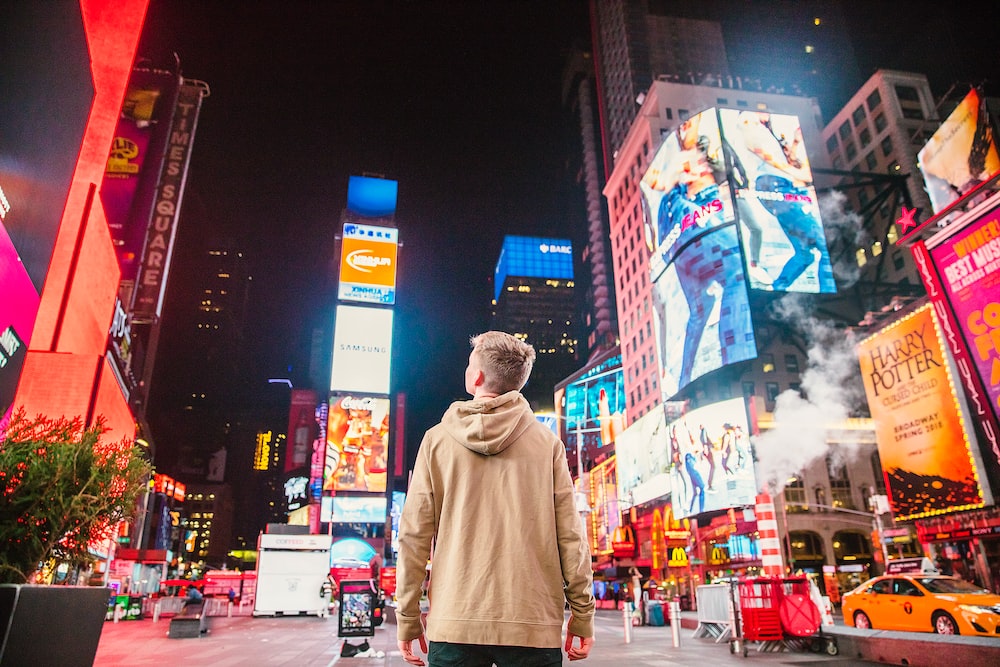 New York, New York. The city that never sleeps. The Big Apple. The city so nice, they named it twice! Whatever name you know the city by I think it’s safe to say everyone will recognise the bright lights and high rises that help make New York, New York. I spent 6 days exploring the big city, from night viewings on the Top of The Rock to golden hour on Brooklyn Bridge and it lived up to and surpassed every expectation I had. Explore the full collection of photos from my time in NYC at www.morethanjust.photos ✌️ 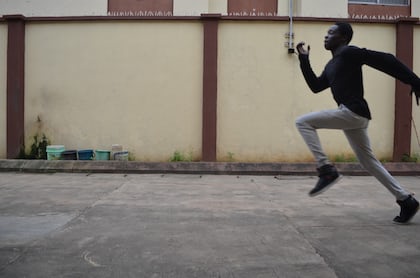 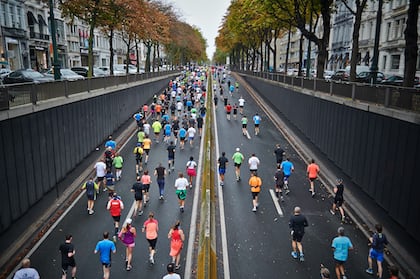 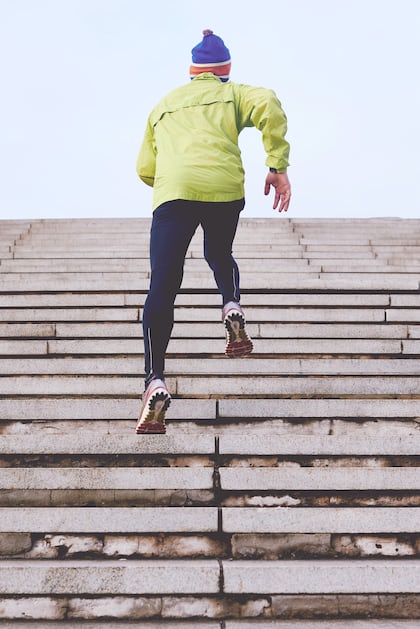 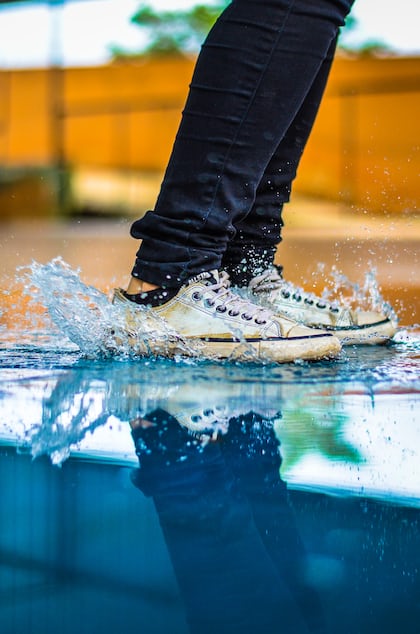 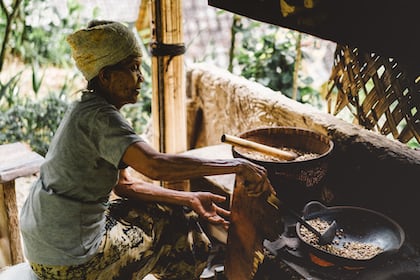 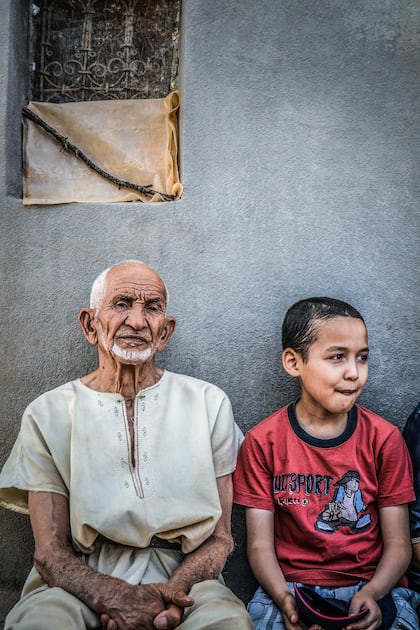 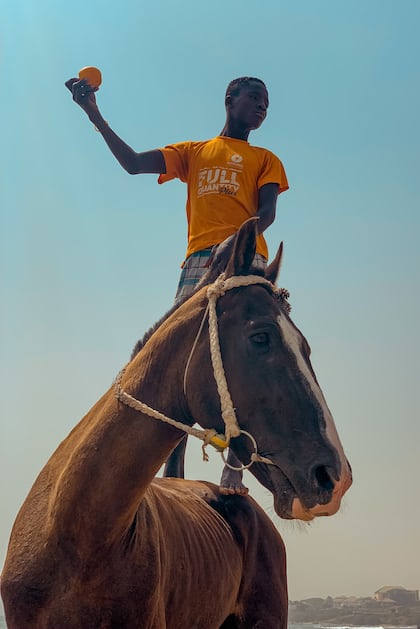 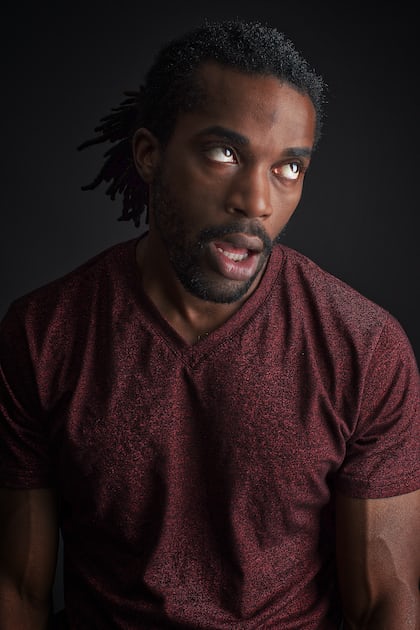 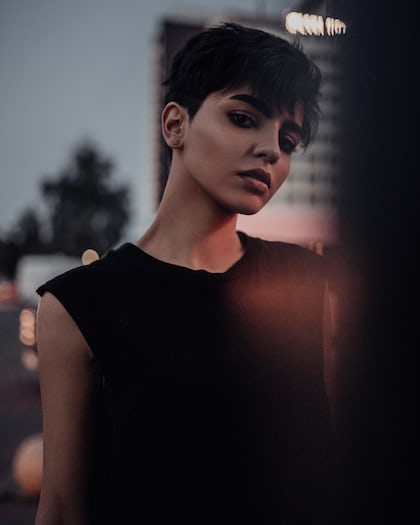