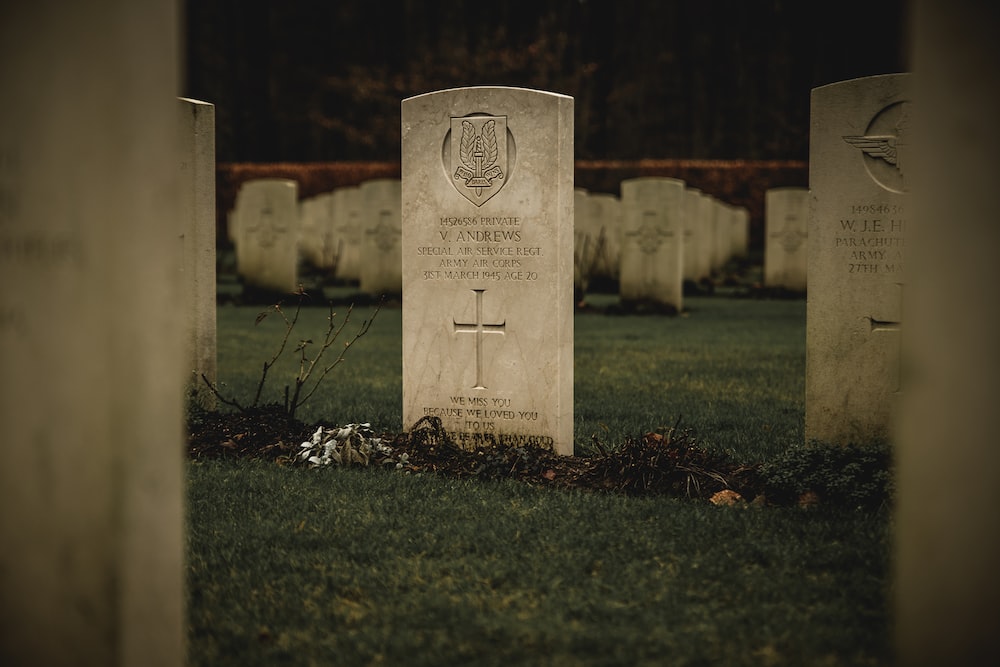 Editorial
Reichswald Forest War Cemetery, Germany
Published on January 27, 2019Free to use under the Unsplash License

The War grave of Trooper Vincent Andrews SAS. On 18 March 1945, Trooper Andrews was part of the combined force from 1st and 2nd S.A.S. As they passed through the village of Ostrich along a country road, A young German lept up from the ditch and sent a rocket form his Panzerfaust into the lead dingo. Suddenly the trees unleashed a squall of gunfire. Vince Andrews was mortally wounded in the throat; Grundy his rear gunner, was shot in the stomach. Vincent Andrews died of his wounds on 31 March 1945, aged 20 years old. He is now buried at Reichswald Forest War Cemetery, Kleve, in Germany. 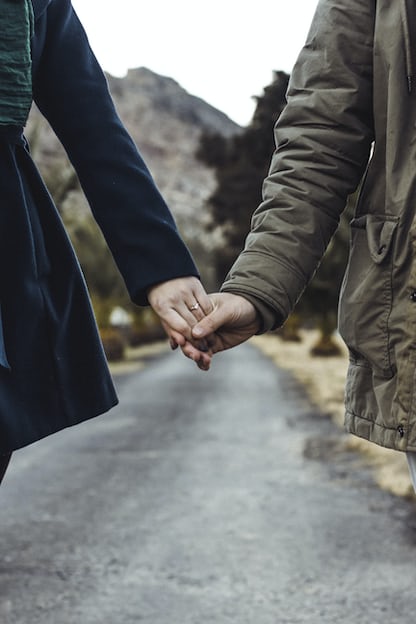 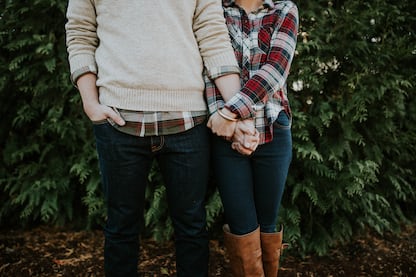 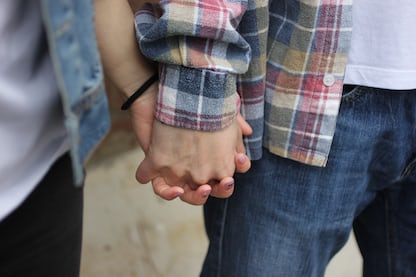 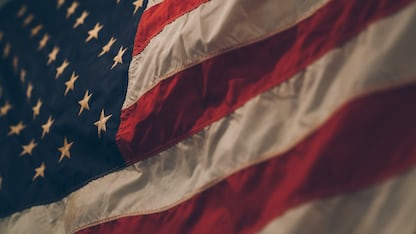 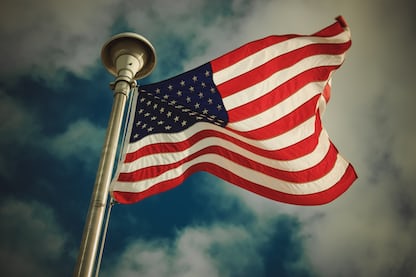 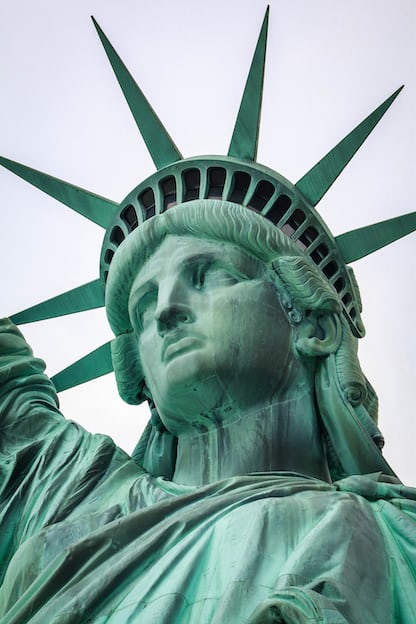 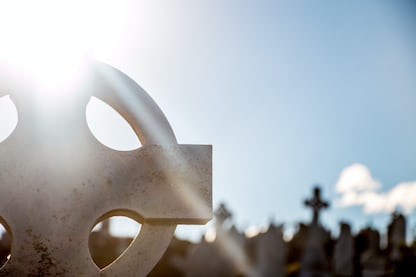 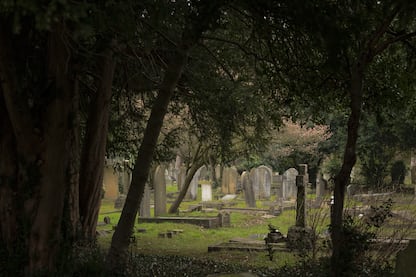 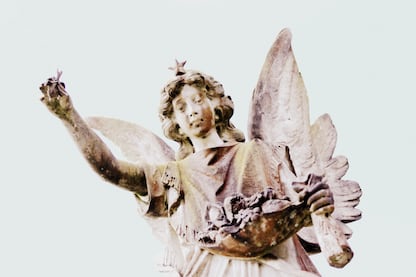