Last year, we started accepting 3D renders to the Unsplash Library, and we’ve watched contributors push the boundaries of creativity forward ever since. New creatives have joined the Unsplash community and brought with them imagery of abstract worlds, intriguing textures, and more.

We spoke to a few of our top 3D render contributors about how they got started with the art form and their top tips for anyone looking to start experimenting with 3D rendering.

Galina Nelyubova lives in Auckland New Zealand. When she isn’t working on 3D art, she’s spending time with her family. She started 3D rendering just under 2 years ago at the age of 36 after working in a completely different field. She says, “I was worried about it being too late to learn something new, but I’ve always dreamed of having creative freedom, and 3D feels like magic to me.”

Like Galina, Mingwei Lim started experimenting with 3D rendering around 2 years ago. He was drawn to 3D rendering after learning about the Nodevember event, where people create renders through the use of nodes: “I liked the idea of creating scenes and patterns through the use of parameters and composing them algorithmically.” Originally from Hong Kong, Mingwei now lives in Brisbane and studies graphic design. In his free time, he continues to experiment with 3D in the form of procedural textures and patterns.

Steve Johnson is 62 and now lives in Indiana with his wife and two cats. While he’s been involved with the arts for most of his life as a painter and photographer, in 1999 he dipped into 3D computer art using Truespace 4 and Bryce 3D programs. And although Bryce 3D had Steve hooked, he explains that “back then it took forever to render anything due to hardware limitations.” Thankfully, times have changed.

Alona Gross entered the 3D world with a passion for architecture and design. When she saw an advertisement for an architecture visualization course in 2019, Alona enrolled in the 2 month online program, where she focused on how to work in 3D max with the Corona renderer. She now creates 3D renders for interior designers and architects.

For most contributors, the appeal of 3D rendering boils down to expression and immediacy. Galina links her love of 3D with the endless options it gives to express yourself and your creativity. She explains, “You can choose where the sun sits a scene, mix in other media like handpainted textures, and even invent new places, objects and moments that don’t exist in real life.”

For Steve and Mingwei, the draw of 3D rendering comes from the speed at which they can express these new ideas, when compared to traditional or 2D mediums. Steve explains that 3D rendering offers both immediacy and control to the artist: “I can have an idea, build out the scene and test different camera settings in real-time.”

Tools of the trade

When it comes to tools of the trade — a huge positive of the 3D render movement is that most of the programmes and software is completely free and open source. Blender was touted as a favourite for creating their digital creations. Plus, they have an amazing community and lots of free tutorials.

In addition to Blender, Steve also uses Adobe Lightroom for post processing, as well as Affinity Photo and Procreate for creating 2D work for using as textures. And while Galina typically models everything herself, she will sometimes use free objects and lighting maps from 3D libraries  like BlenderKit, PolyHaven, and CGTrader.

For those just starting out with 3D rendering? Mingwe’s top tip is to start simple. That way, you can “celebrate small wins and motivate yourself to learn.”
Tutorials are also helpful when you’re learning, but Mingwei suggests that you don’t follow them 100%. Instead, “incorporate your own ideas and deviate from them so you can build your own style.”

Steve points to patience as the key to success. He remembers feeling completely lost the first dozen times he opened Blender, “but slowly picked away at it and then on day it all came together.”

“Remember that it is a process and learn to enjoy the process. If you think of it as a learning experience as opposed to finding the shortest route to producing a Bladerunneresque masterpiece you will get a whole lot more out of it. At least that is my experience.”

And for the traditional photographers out there looking to take the plunge into 3D, Steve believes you’ll be ahead of the curve: “Anyone who has a background in photography has a real head start as just about all of the theory is transferable. 3D rendering boils down to setting up a scene in 3D space then photographing it with a virtual camera.”

Steve strictly believes that there is no end point when it comes to mastering 3D renders, just “an ongoing deepening of understanding.” He explains, “3D softwares tend to be huge unwieldy beasts, and working with them is a process. Over time, I have developed a deeper understanding of the software.”

Galina agrees, and believes that 3D rendering is a “never-ending journey”. All you have to do is “ try your best, learn a lot from others, and slowly get better.” Galina also tries to focus on one area she’d like to improve, until she sets her next goal. Right now, it’s lighting and materials. Next, she will work on balance and a minimalist approach to compositions.

The world of 3D rending is so exciting, in part, because of the unlimited potential it presents. Alona describes the world of 3D as a “never-ending flow of information.” She explains, “It’s always in a state of flux, and you can’t rest on your laurels. There is always something new and exciting to learn.”

Steve elaborates: “This is one medium that is nowhere near exhausted yet, in fact it is still in its infancy so do things differently - one mistake can lead to a whole series of really interesting images.”

To explore the world of 3D on Unsplash, visit our 3D Renders Topic here. 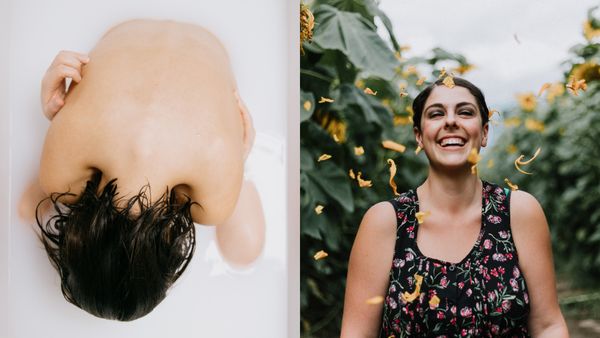 How to Capture Authentic Emotion 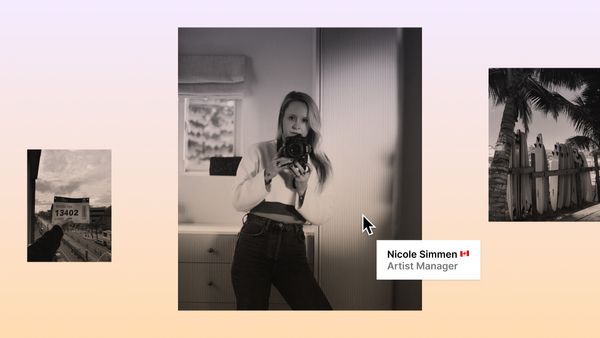 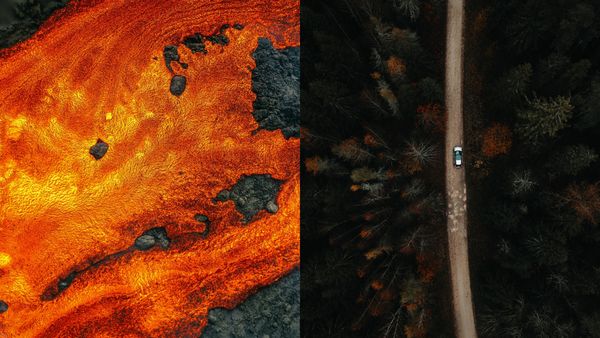