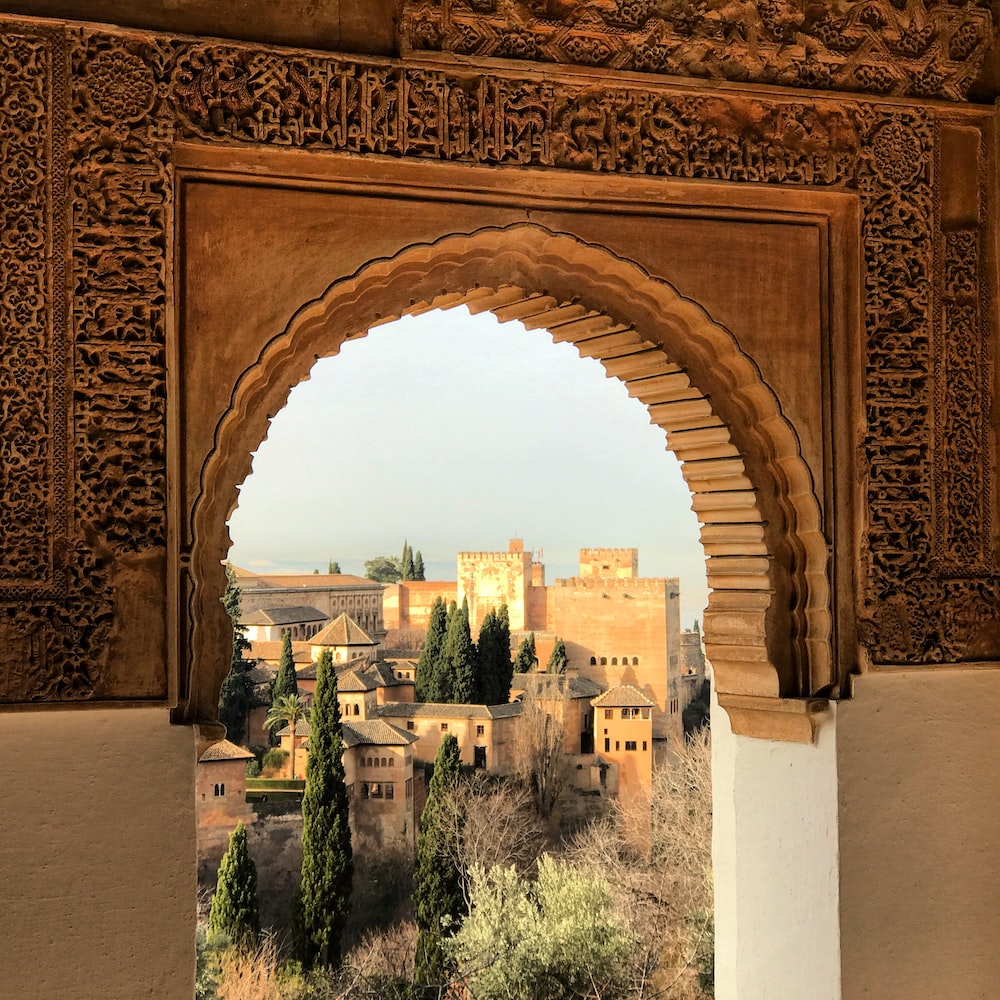 Alhambra de Granada, Granada Spain 🇪🇸 ——————————————————————————— The Alhambra, (the complete Arabic form of which was Qalat Al-Hamra), is a palace and fortress complex located in Granada, Andalusia, Spain. It was originally constructed as a small fortress in AD 889 on the remains of Roman fortifications, and then largely ignored until its ruins were renovated and rebuilt in the mid-13th century by the Nasrid emir Mohammed ben Al-Ahmar of the Emirate of Granada, who built its current palace and walls. It was converted into a royal palace in 1333 by Yusuf I, Sultan of Granada. 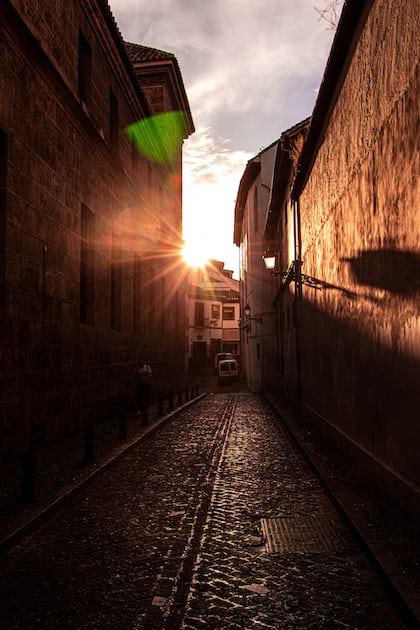 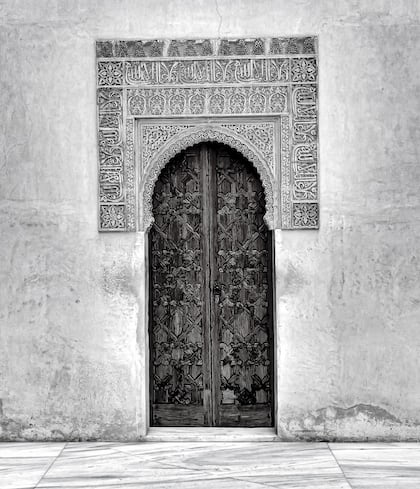 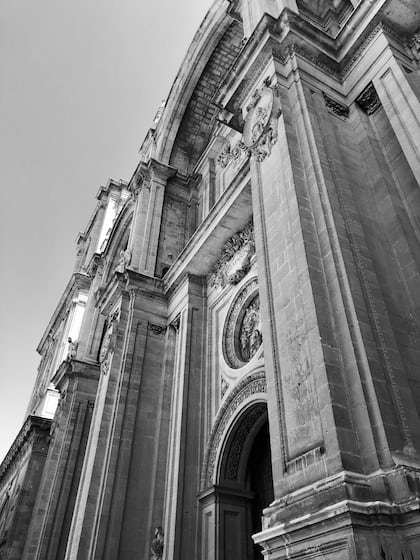 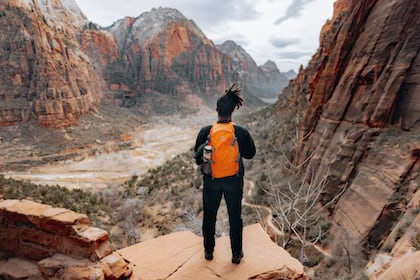 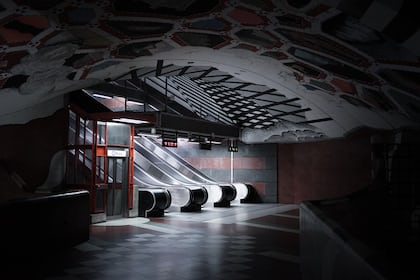 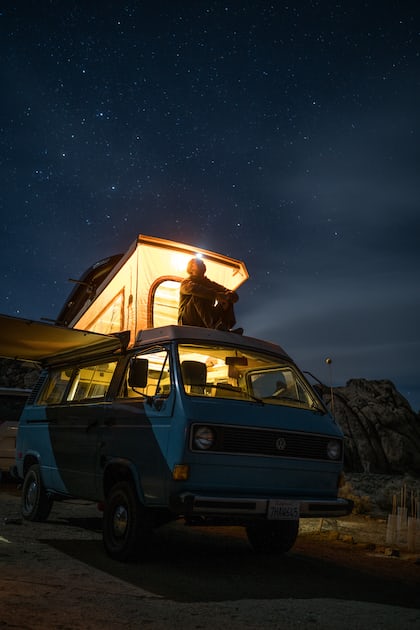 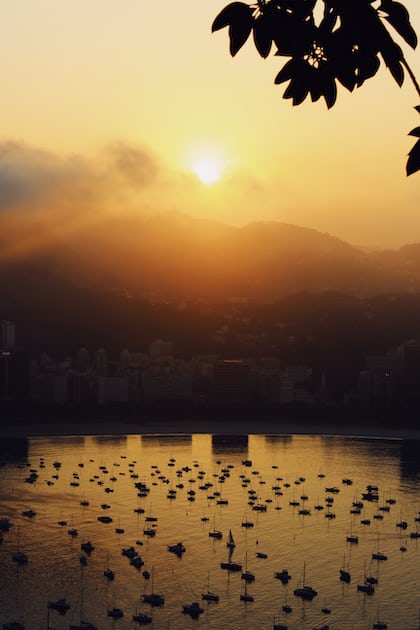 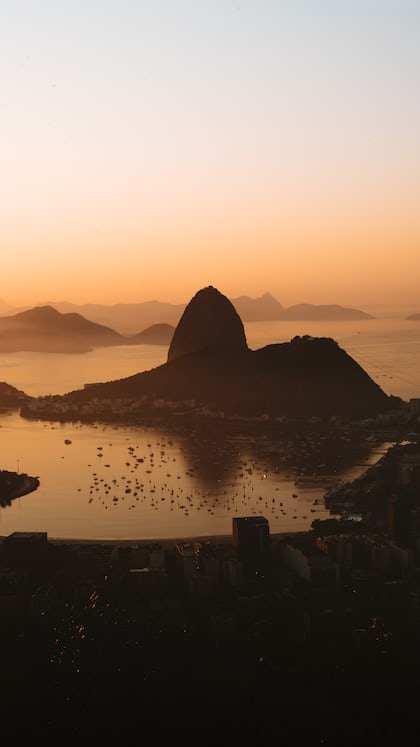 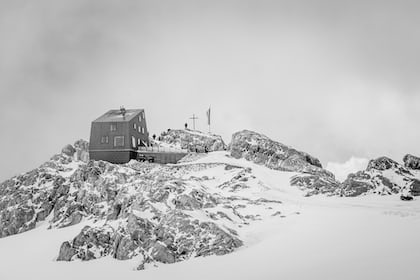