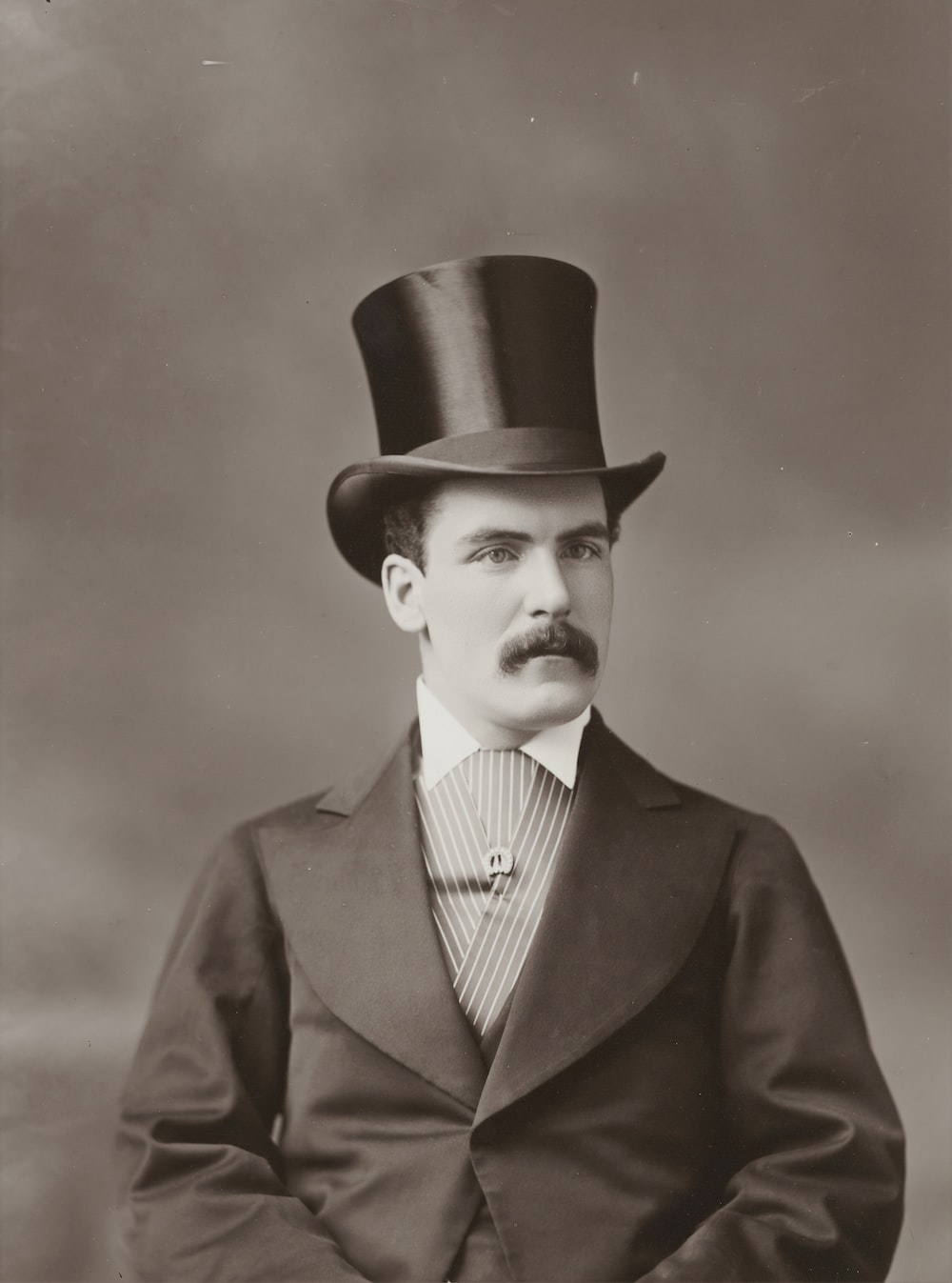 Editorial
Published on December 20, 2019 (UTC)Free to use under the Unsplash License

Thomas Neill Cream (1850-1892) was a Scottish physician educated at McGill College, Montreal (1872-76) and the University of Edinburgh. He practiced as a physician in Canada, the United States, and England. He was accused of poisoning several women, was found guilty of murder and sentenced to death in London in 1892. William Notman (1826-1891) was a highly influential early photographer, with a flourishing professional photography studio that began in Montreal. 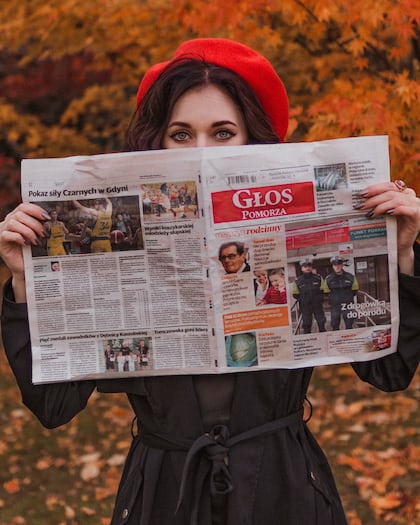 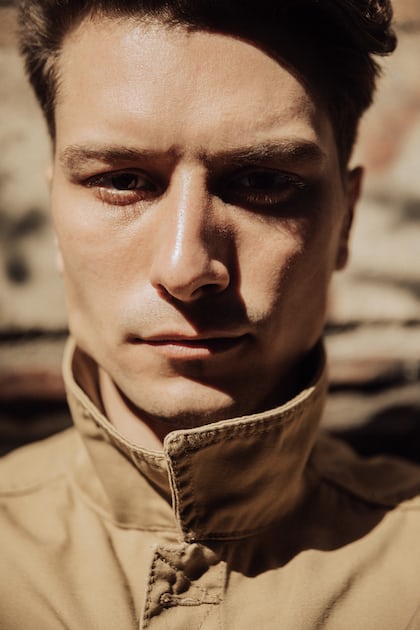 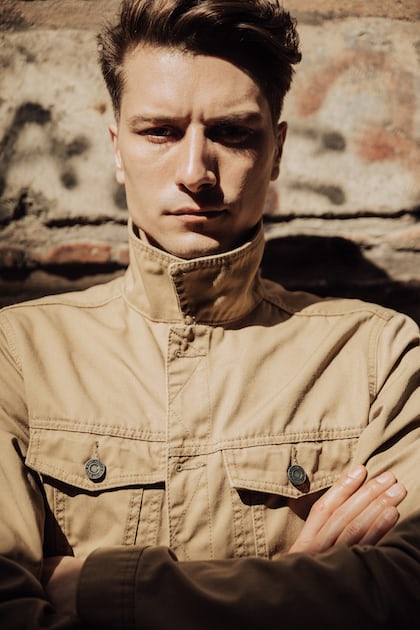 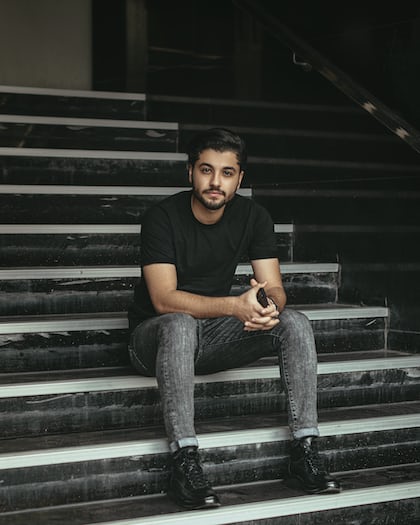 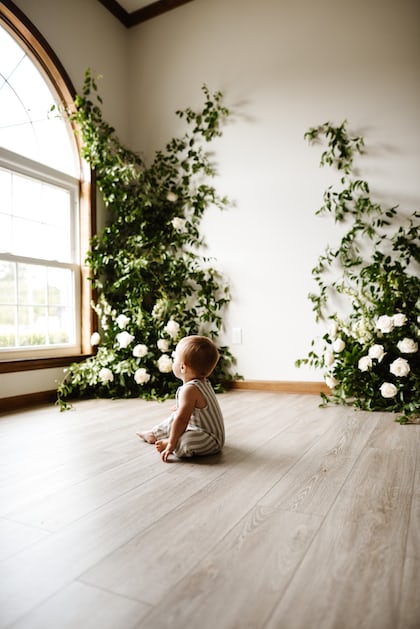 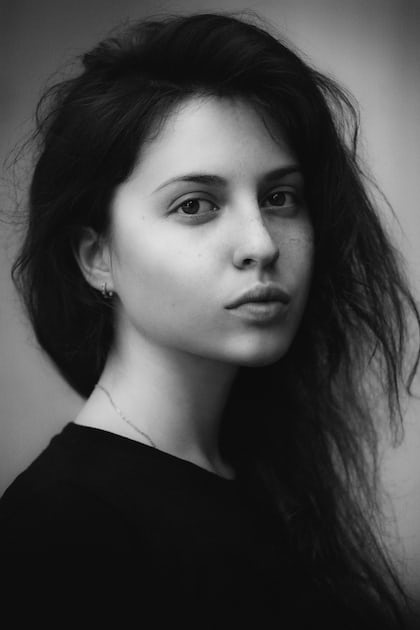 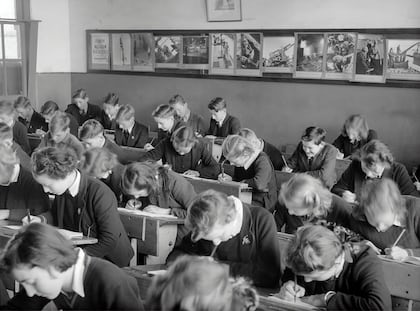 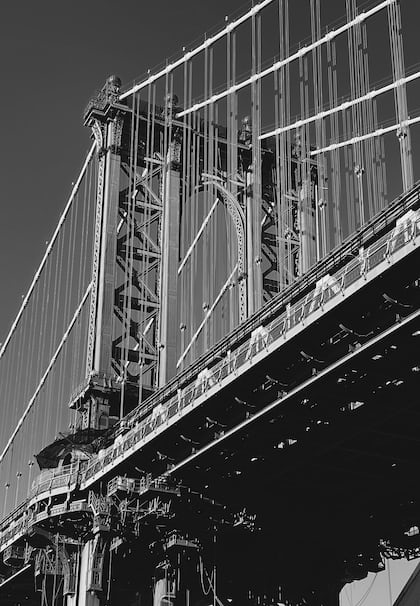 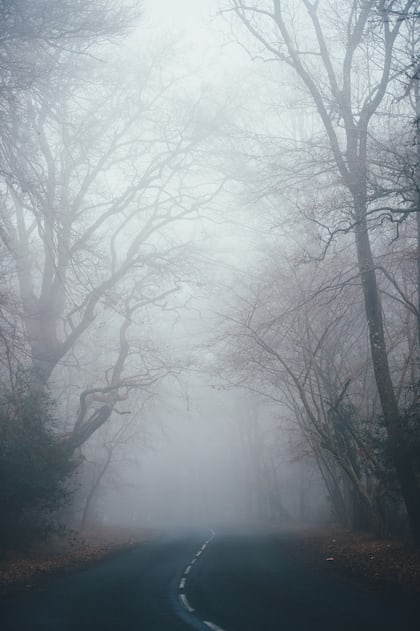