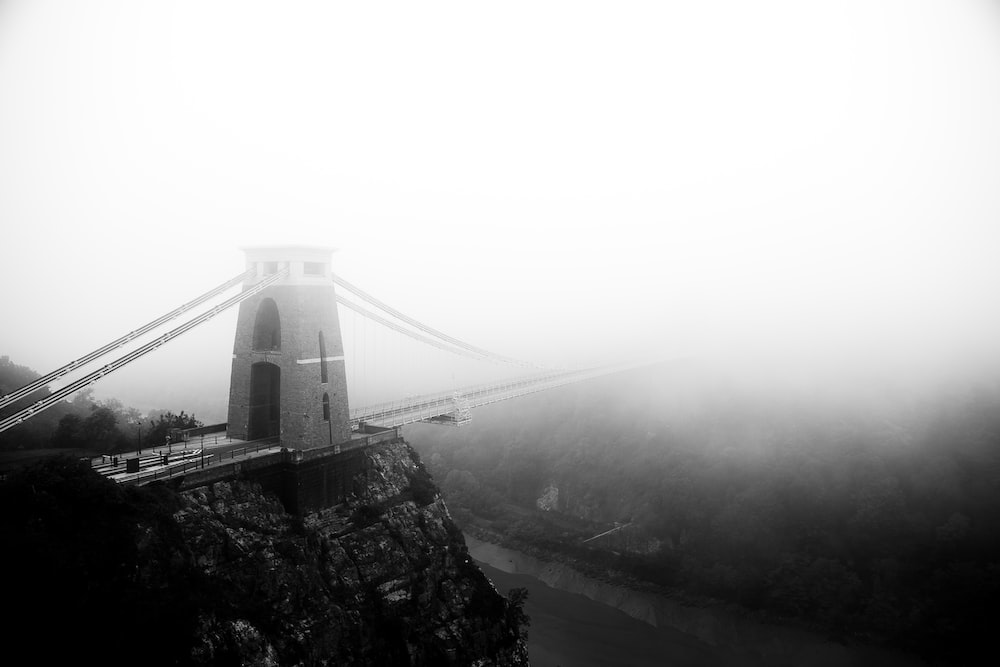 I had waited patiently for months to get this shot. Checking the weather forecast on a daily basis as we approached autumn for a foggy morning. Finally on this early chilly morning (07h00) the fog was thick enough to submerge the opposite side of the bridge creating a mystique - where does the bridge go? The bridge is an awe inspiring landmark of Bristol. It was the brainchild of Isambard Kingdom Brunel back in around 1830, but the build was halted by the Bristol Riots. The bridge was finally completed in 1864, after Brunel’s death. 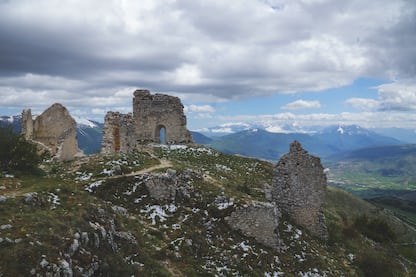 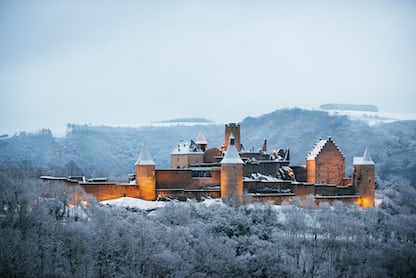 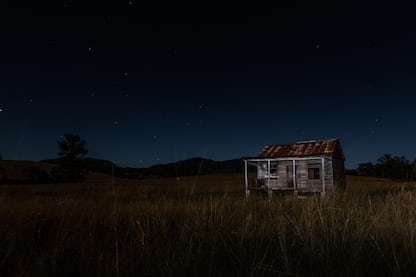 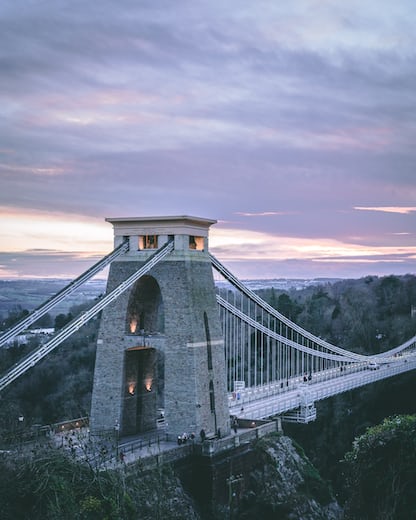 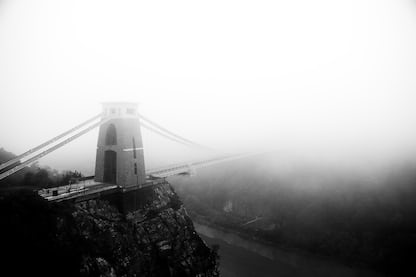 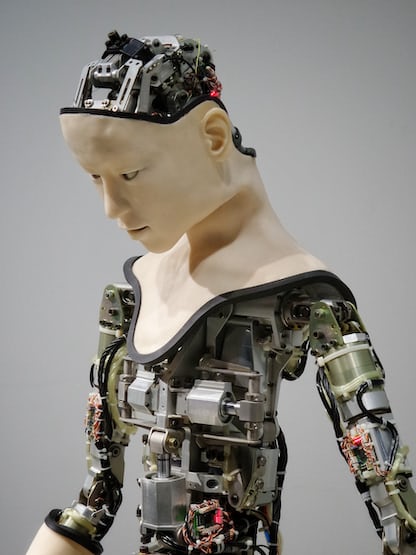 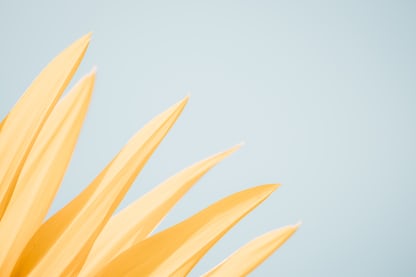 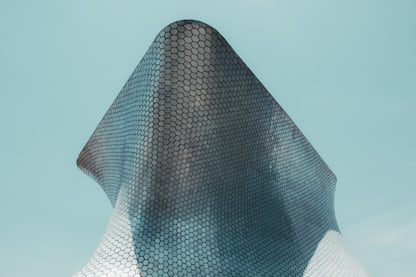 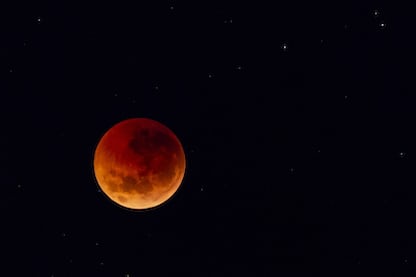