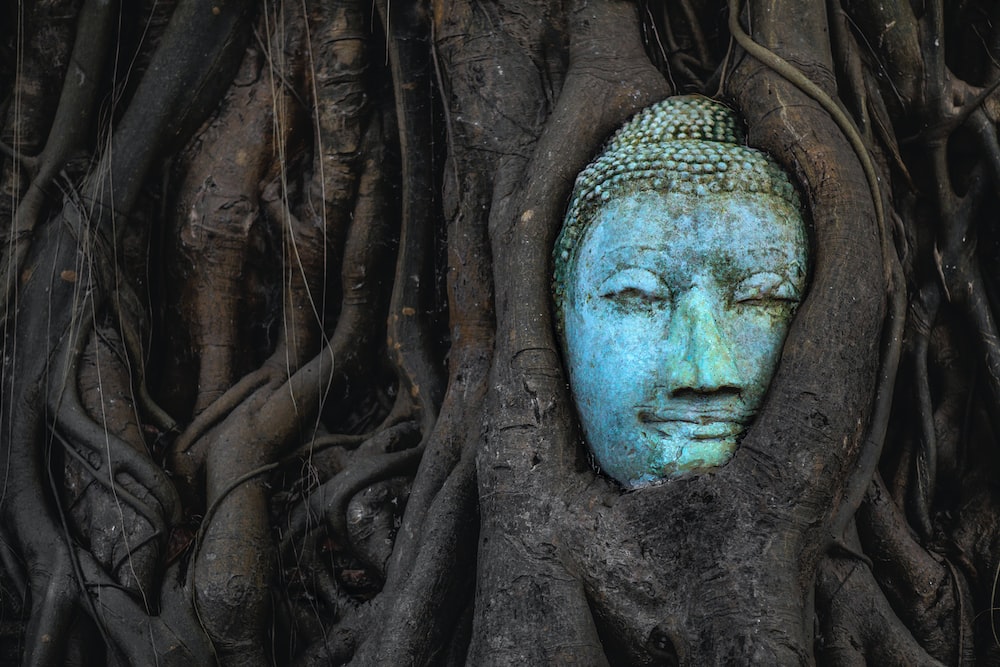 Wat Mahathat's Buddha Head is a famous statue that over the decades has been overgrown with the roots of a Banyan Tree. It rests in Thailand's ancient city of Ayutthaya, about an hour and a half from Bangkok. Most people who venture out to this ancient city have a fairly good idea of why they want to go there. I on the other hand, arrived not really sure what to expect. While there, I turned my head and saw this face looking back at me and I realized I have stumbled upon something I have seen many times in photos but never planned to find it for myself. You can say it found me instead. 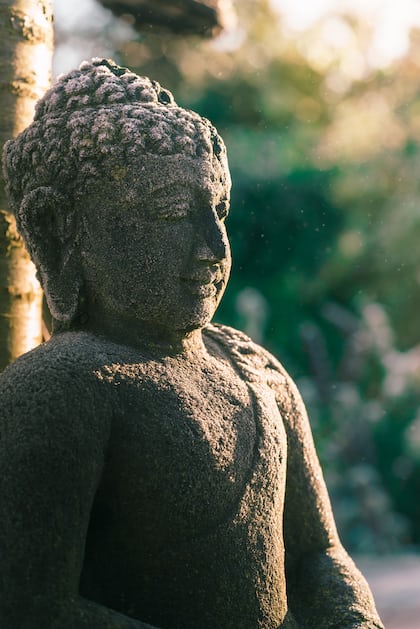 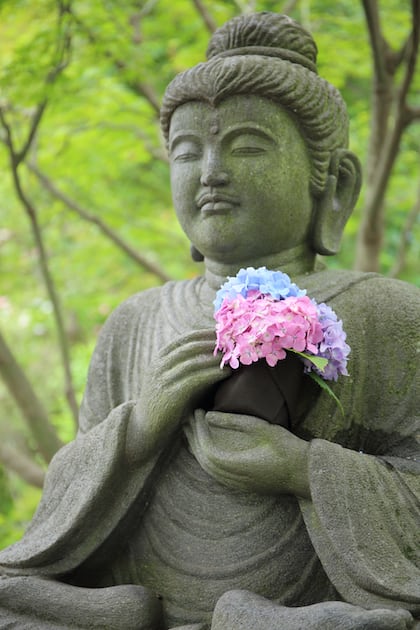 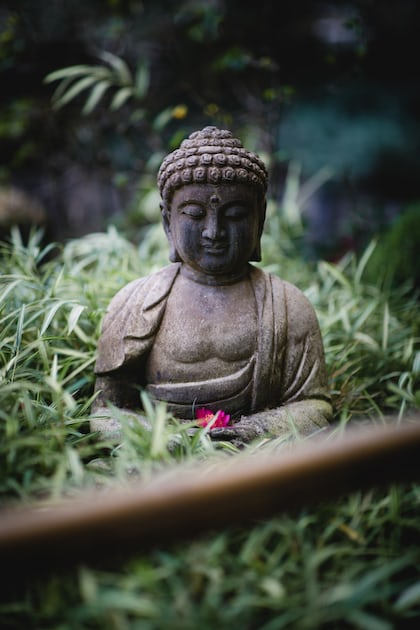 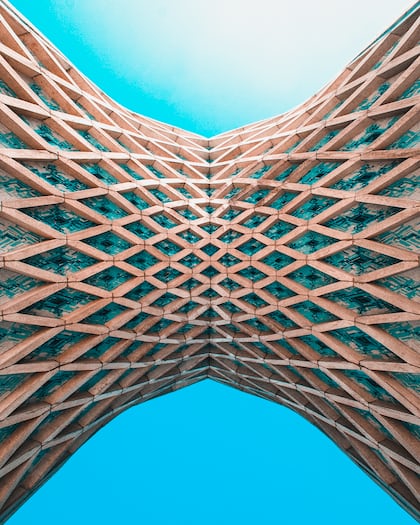 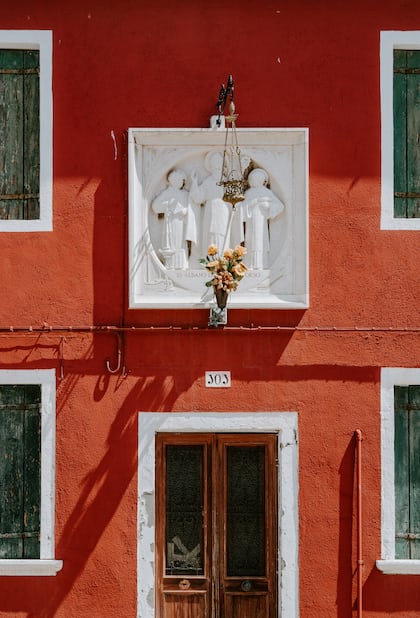 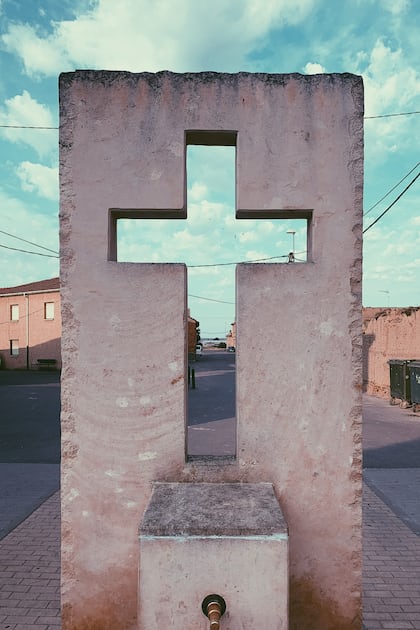 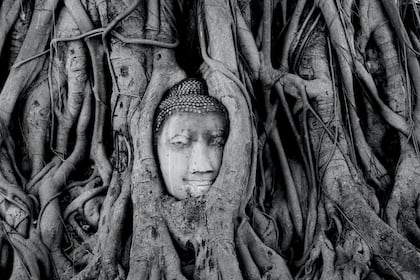 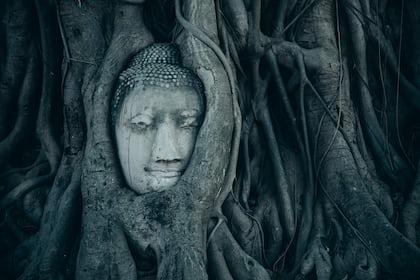 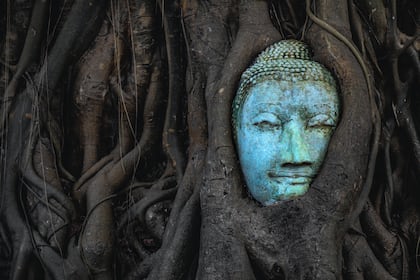