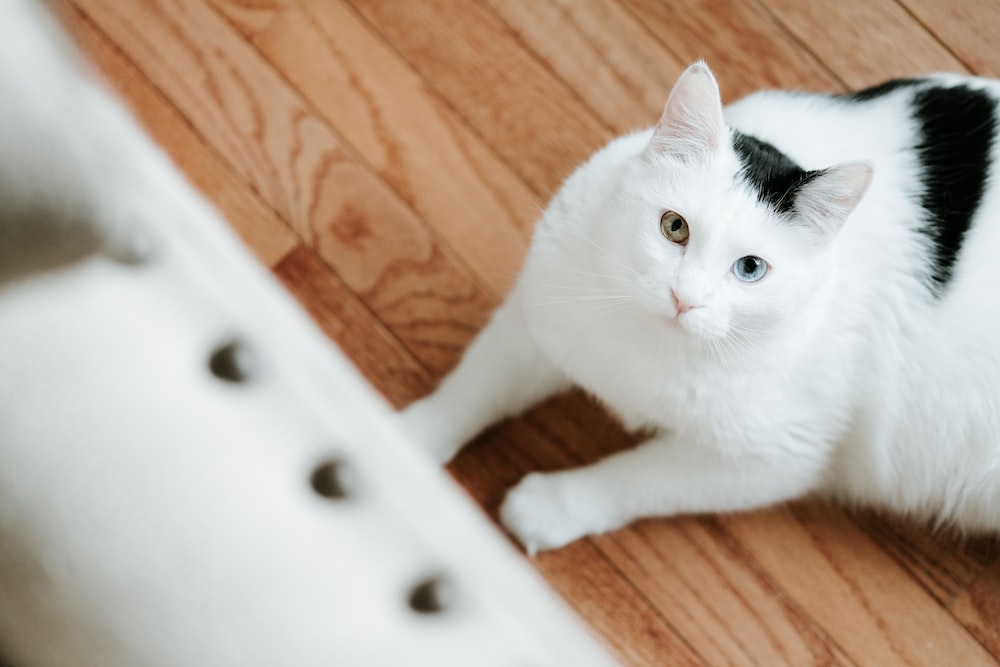 Published on December 3, 2017Free to use under the Unsplash License

My brother-in-law’s ex, (girlfriend at the time), “stumbled upon some crying kittens in woods.” Unable to keep the kittens due to her vet’s recommendation of not introducing any new pets to her sick 15yr old cat, she pawned the kittens off on my mother-in-law. After numerous phone calls asking them to take the kittens in and a deadline of needing a decision immediately they agreed. Hours later, including a tale that she needed to shower first as she walked into poison ivy, because that obviously works (?), the kittens arrived in a box. They now, years later, own the home with beautiful eyes. 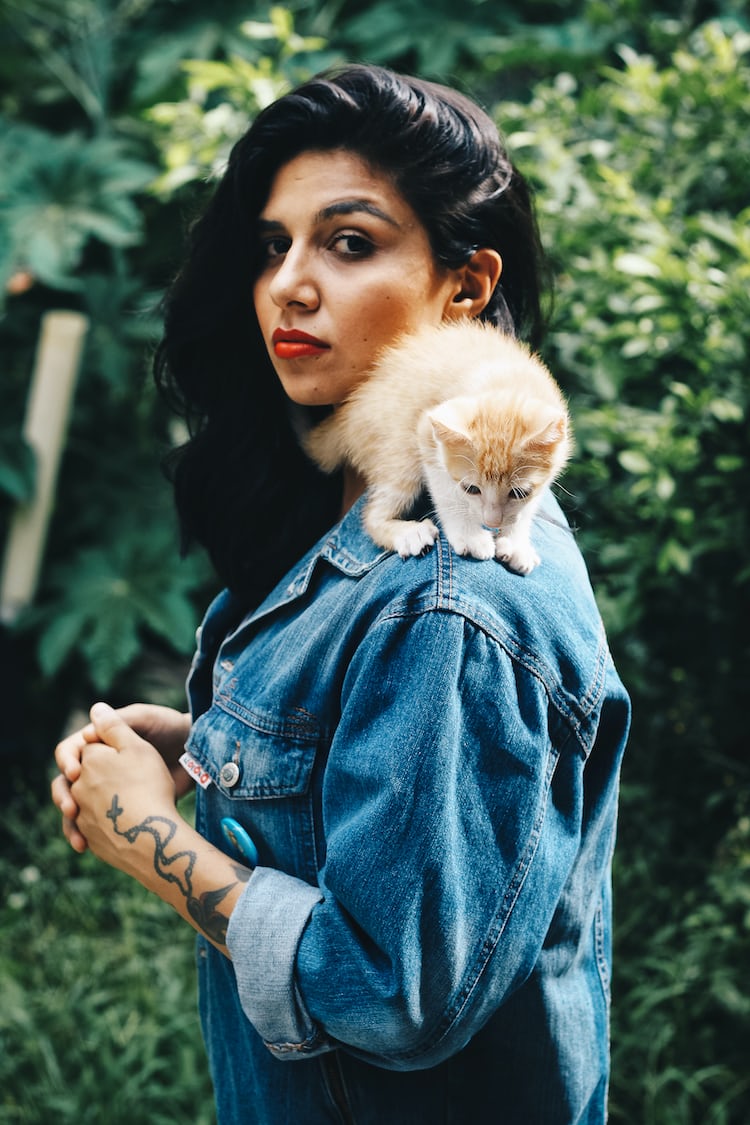 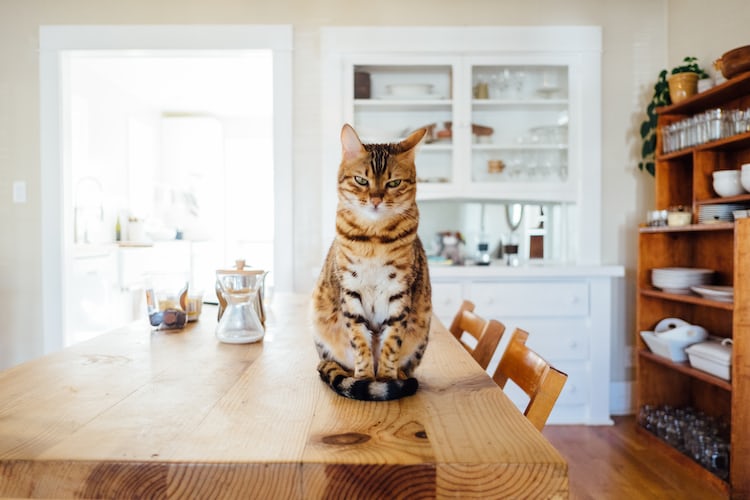 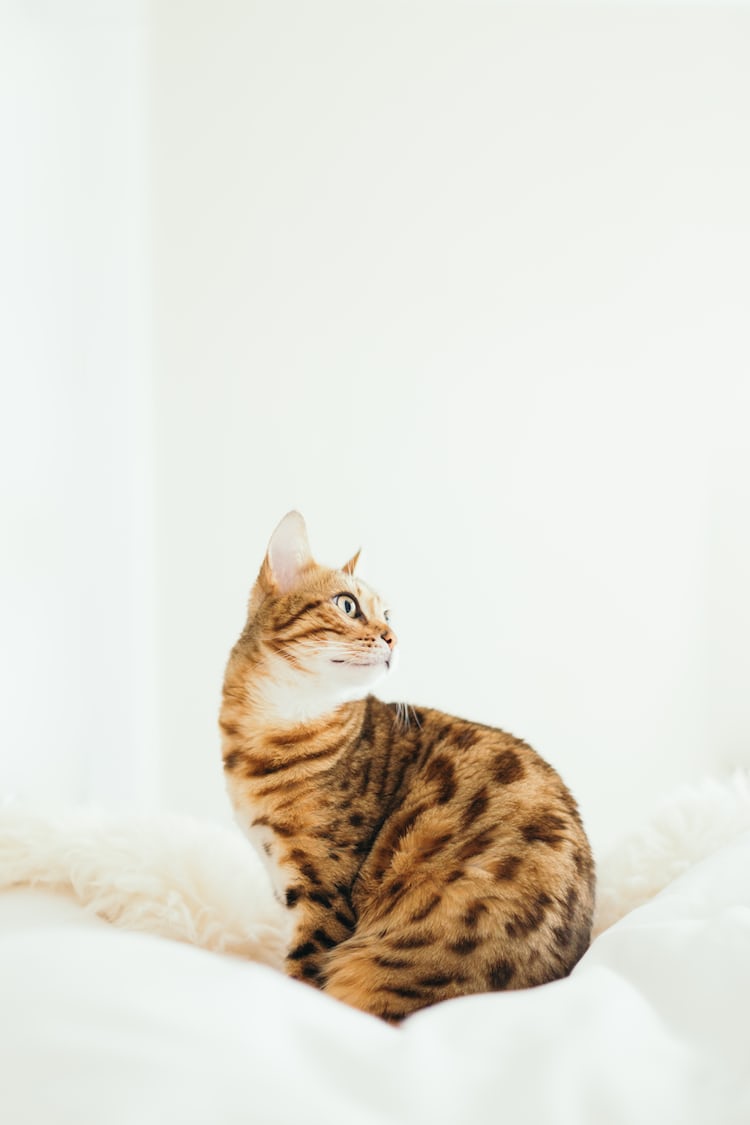 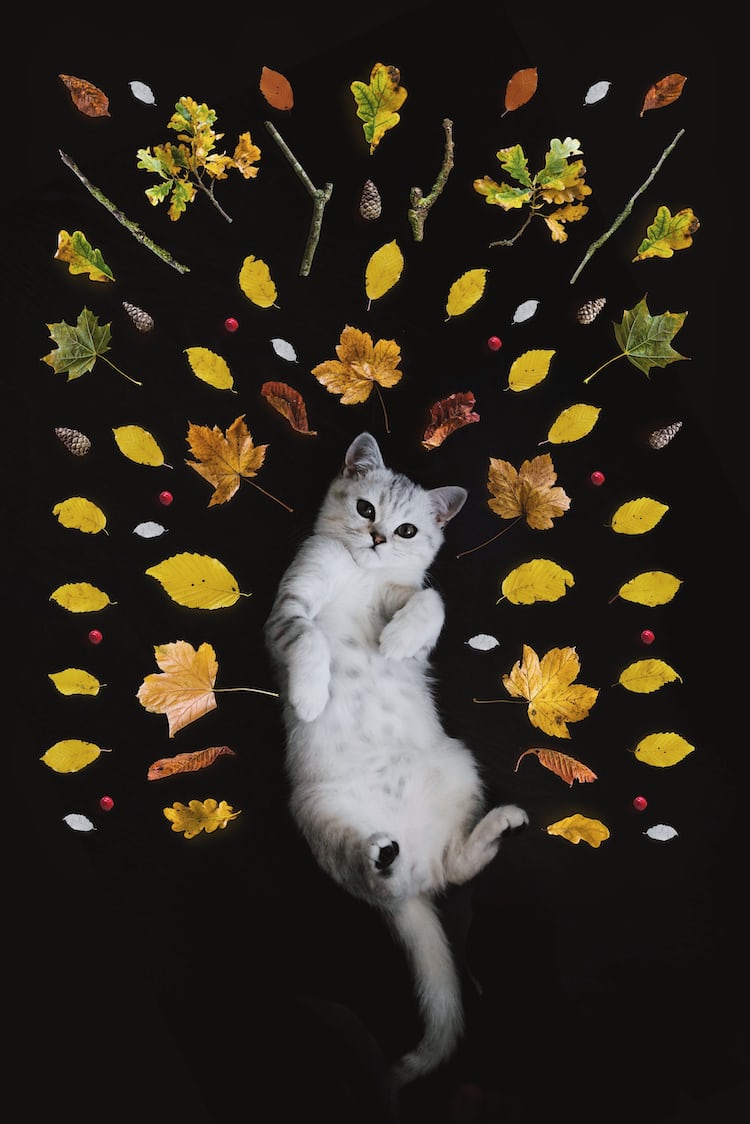 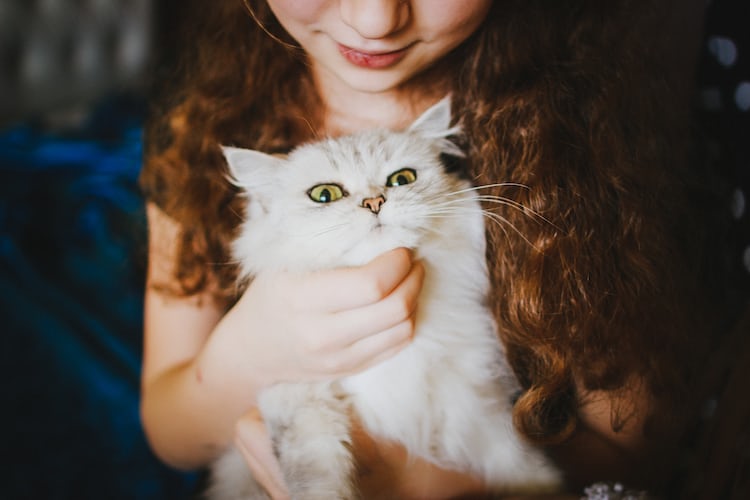 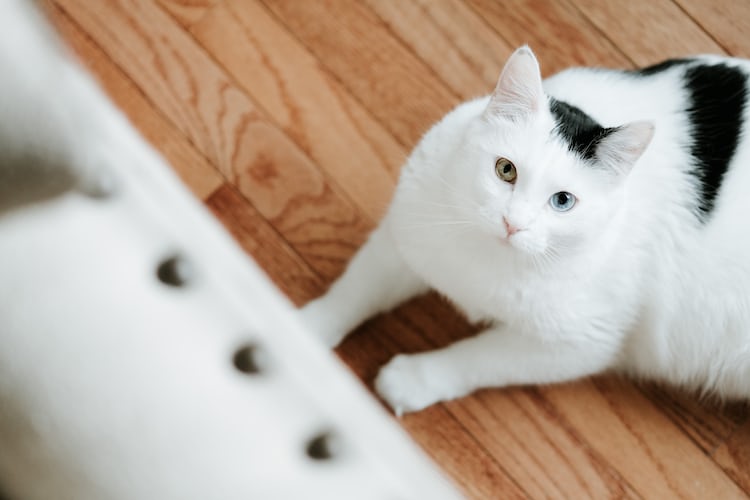 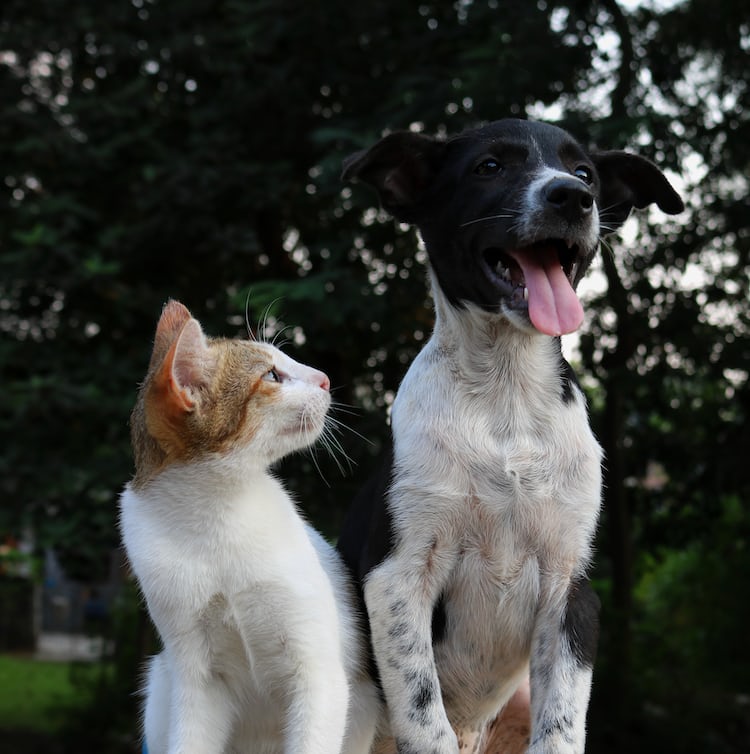 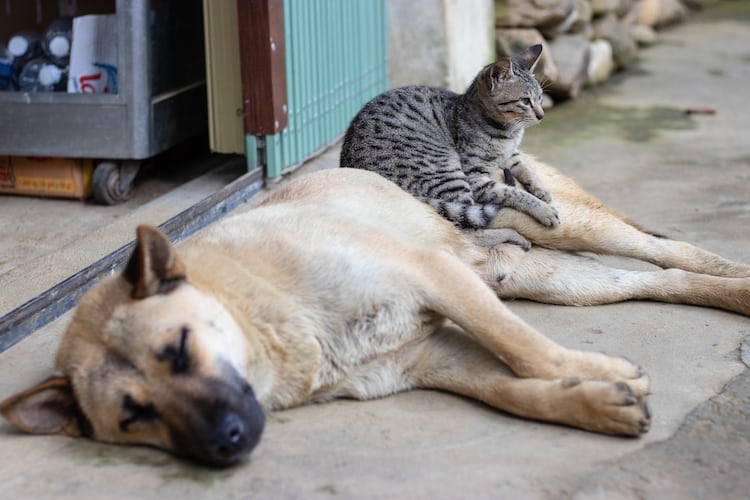 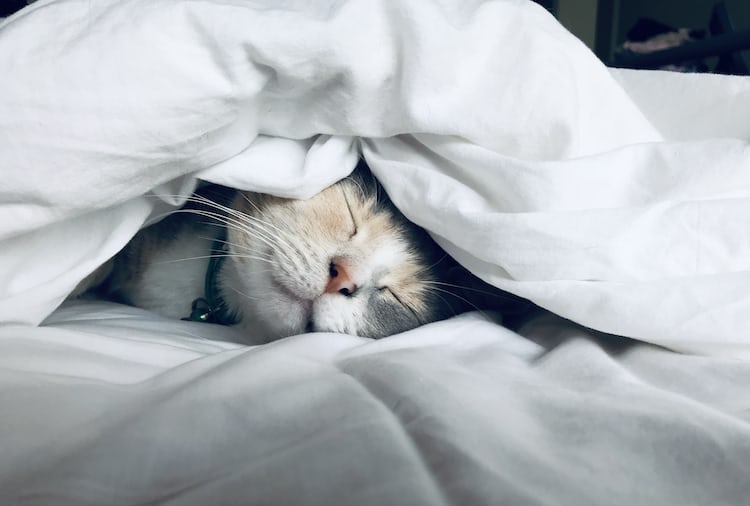