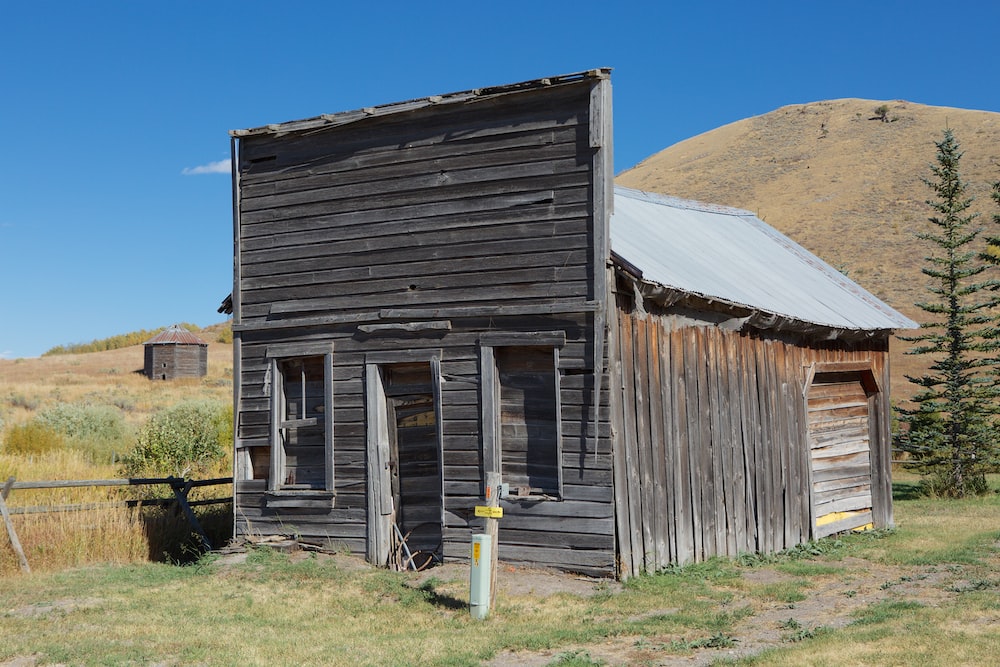 This long abandoned trading post is located on Idaho Highway 34 near Grey's Lake, north of Soda Springs. It stands on the northernmost alignment of the Oregon Trail, an alternate route at higher altitude above the main route which passed through the immediate vicinity of Soda Springs. This route would have been used late in the season, as fodder for livestock was depleted by those passing earlier in the season at lower altitudes. Snows block this valley up to 9 months per year, meaning plentiful water and grasses late in the summer season, but impossible conditions all other times of the year. 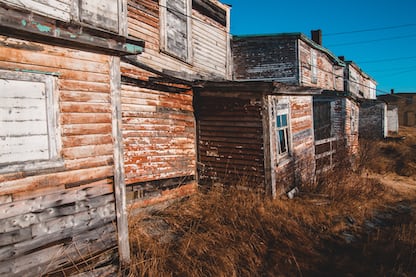 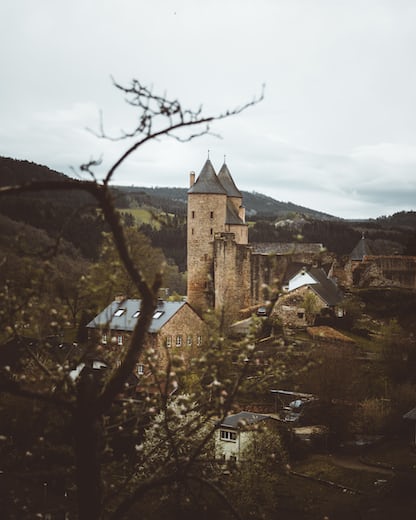 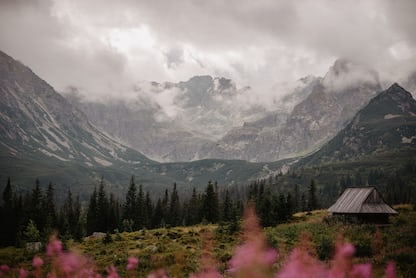 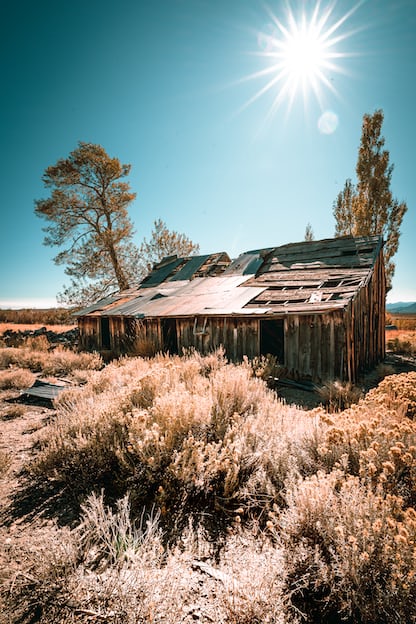 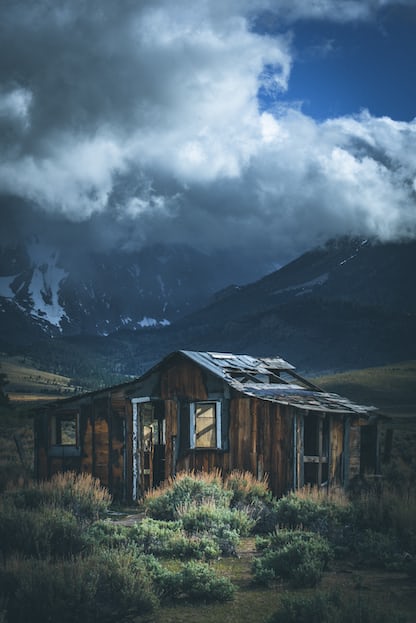 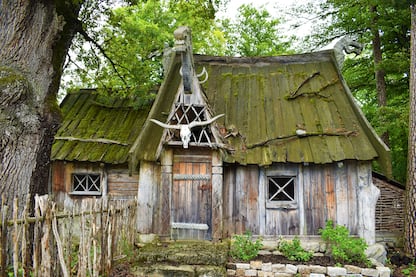 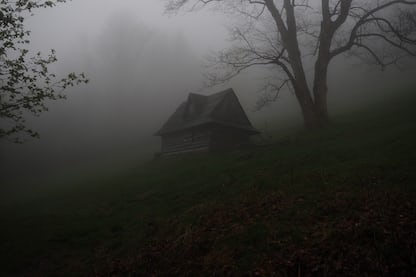 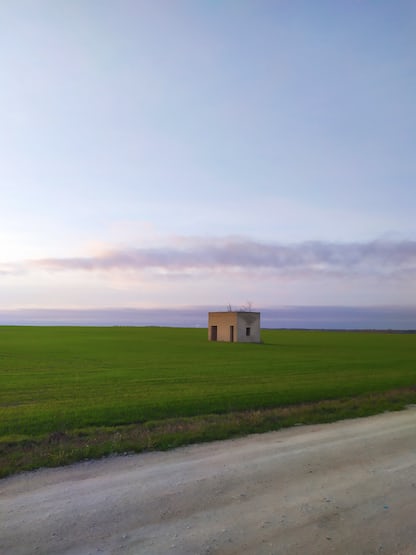 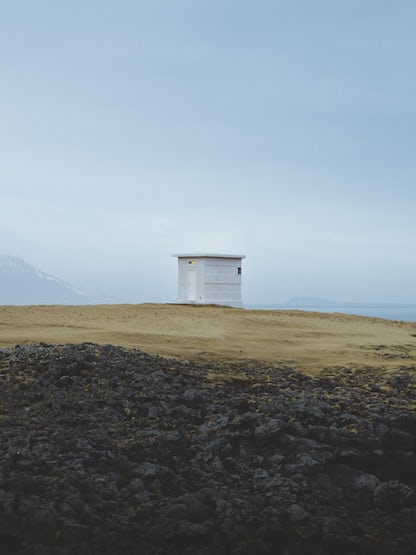