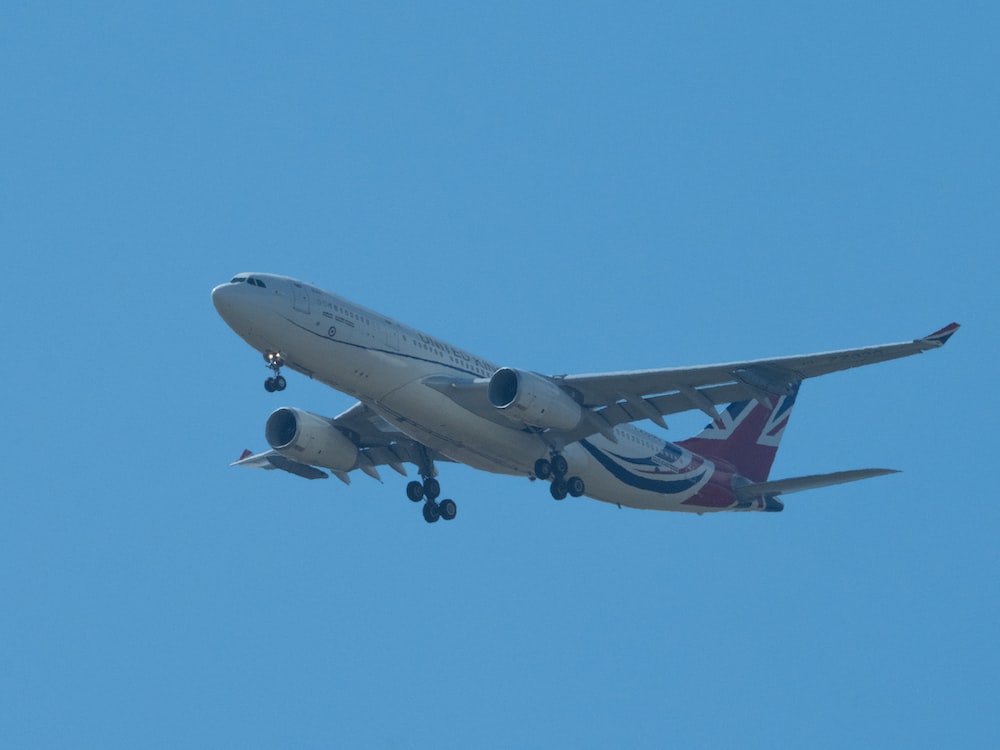 The RAF Voyager “Vespina”. The RAF Voyager “Vespina” has completed its refurbishment to provide a secure, cost-effective and suitably profiled transport for Government Ministers and the Royal Family. The aircraft now proudly displays the Union Flag alongside RAF markings and is ready to represent the UK across the globe. The smart new paint scheme will promote the UK around the world while transporting Ministers, senior members of the Royal Family and their delegations on trade, diplomatic and other missions. After weeks of work, the Voyager returned to RAF Brize Norton where it will operate a 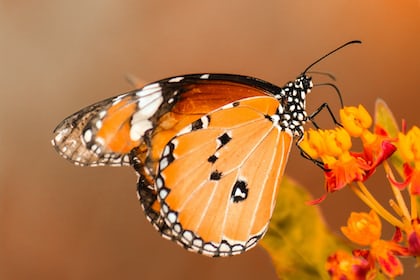 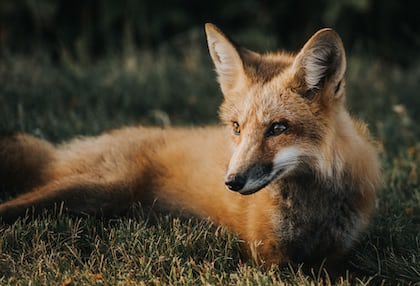 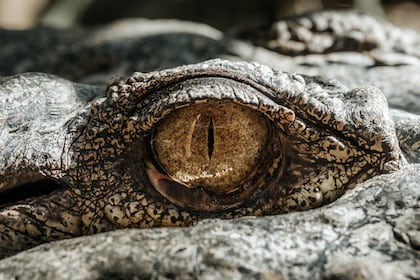 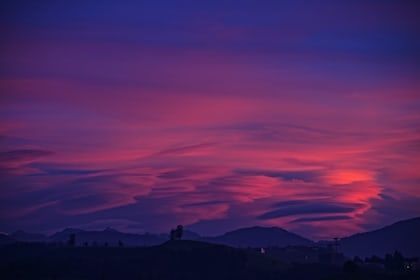 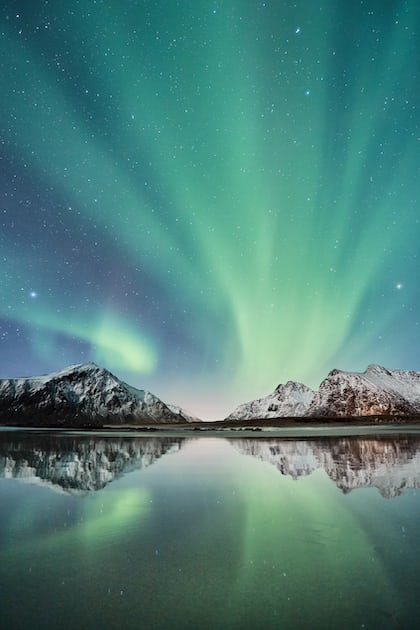 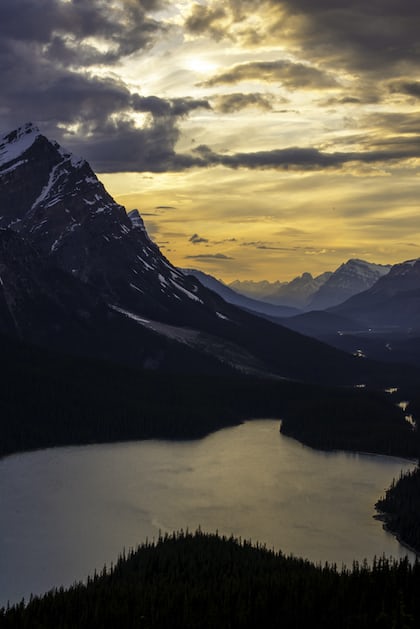 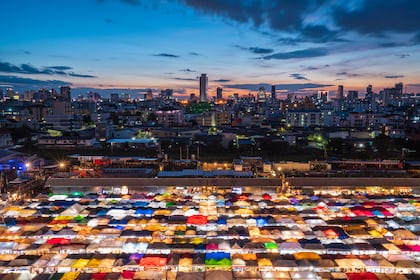 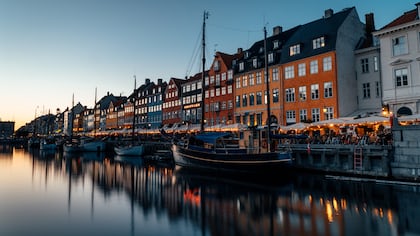 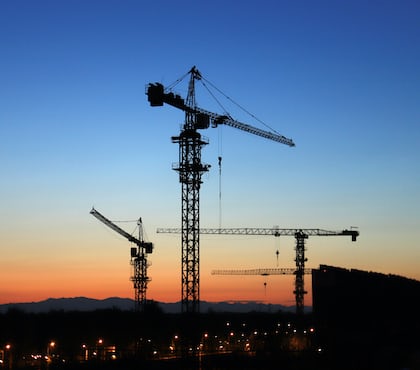