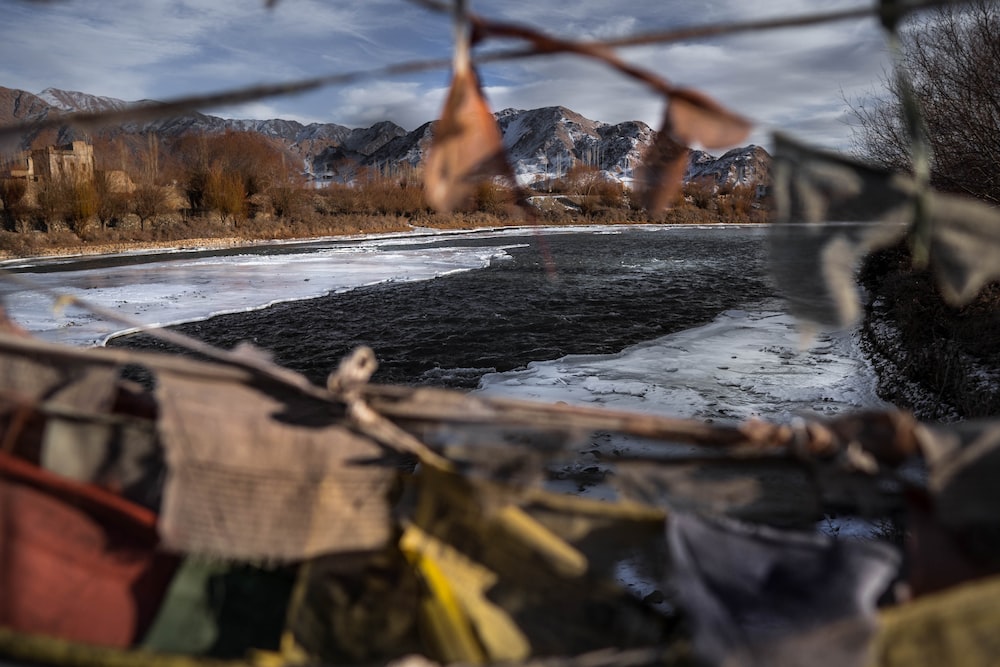 We were roaming around and exploring the city of Leh, India during the winters in December. The temperatures during this late noon were around -12 degrees Celcius. On our way to the Hemis National Park, we came across this bridge over the frozen river Indus. I knew I definitely wanted to capture this moment. Took out my camera and started looking for an interesting frame. There were prayer flags hanging throughout the bridge. I thought of framing the shot through them as it completes the essence of the region with a majority of Buddhist faith and freezing temperatures. This is Leh in December. 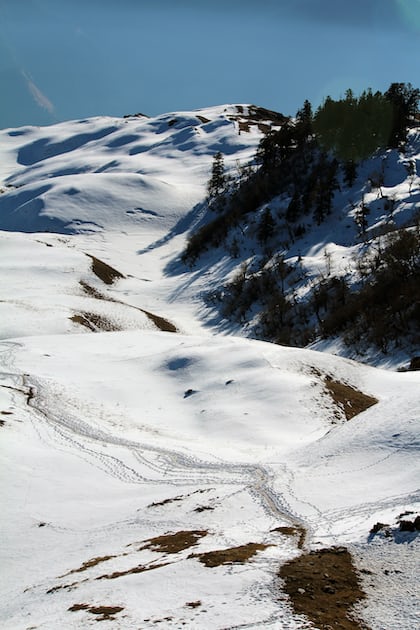 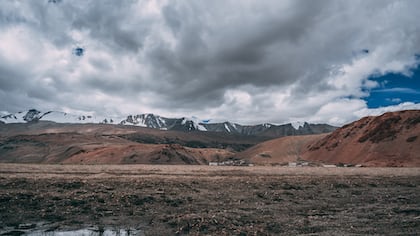 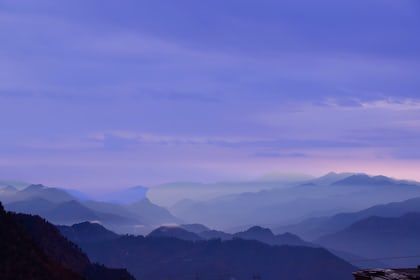 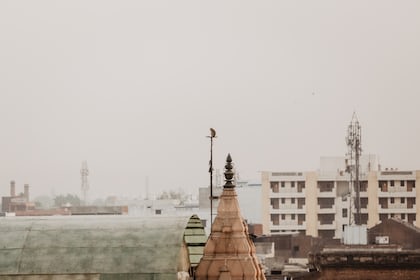 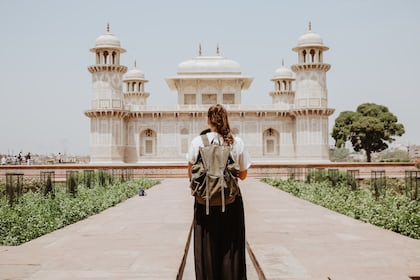 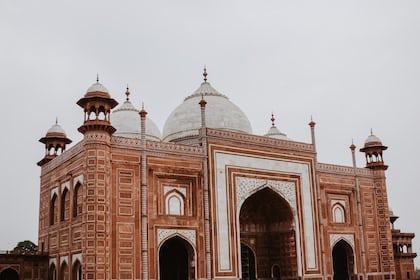 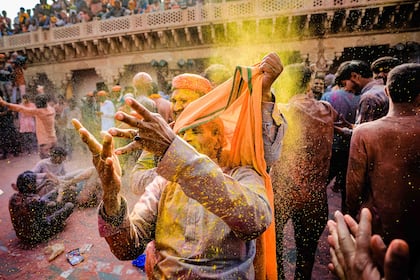 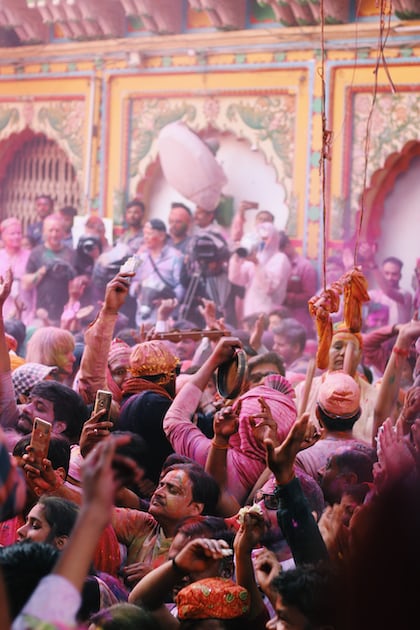 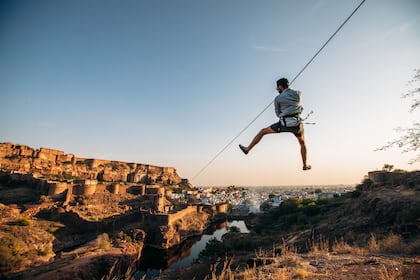