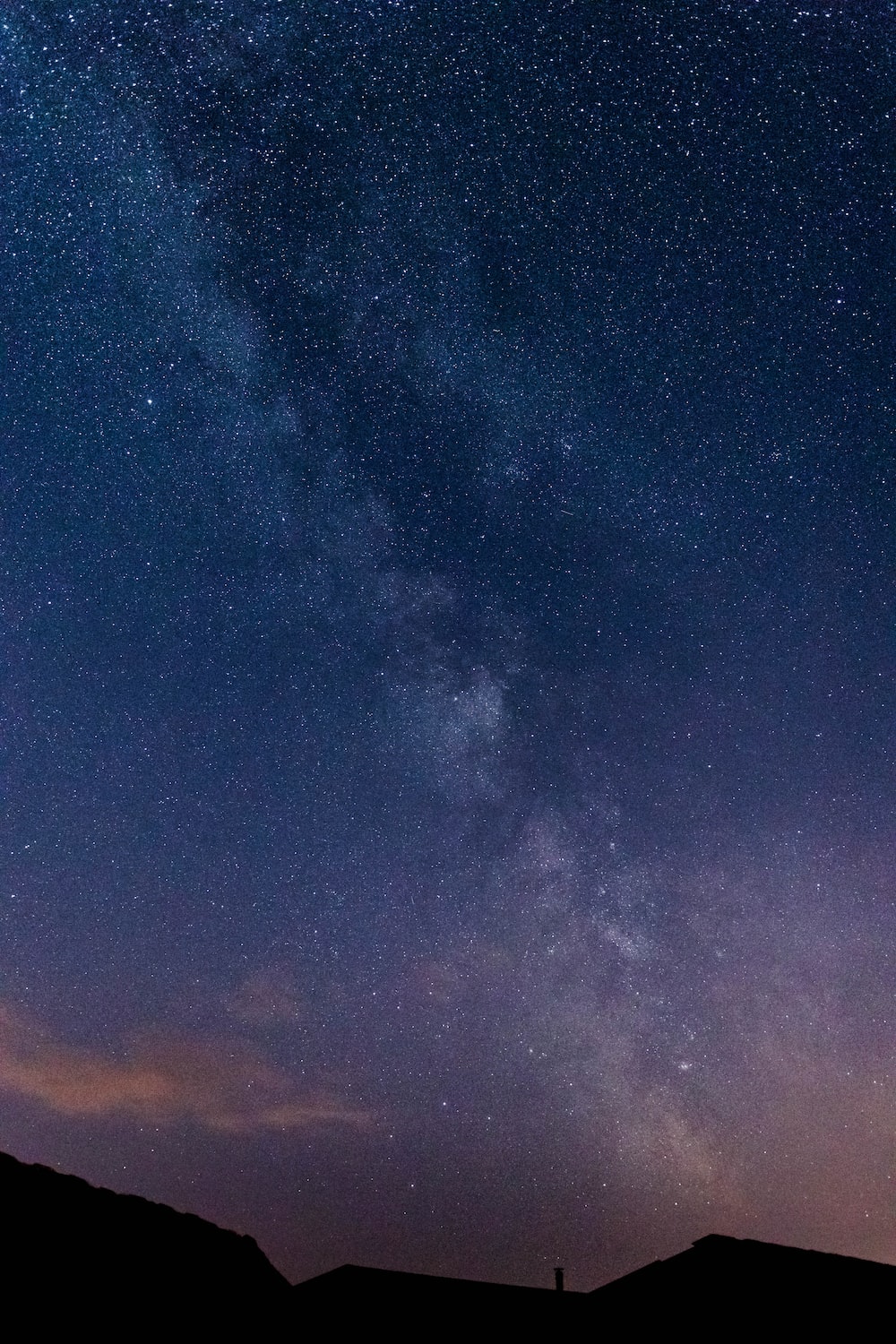 During my trip to Dorset I hoped to get some photos of the milky way above Durdle door, however, the times I went there cloud intervened and it was not possible however the lodge that I was staying in was in the dark spot and just standing outside my room had an amazing view of the sky at night. There were thousands of stars and you could just make out the milky way which was the first time I had ever seen it with my own eyes. It was breathtaking. 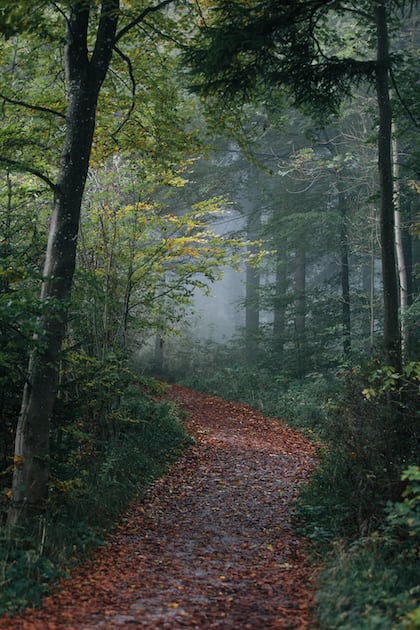 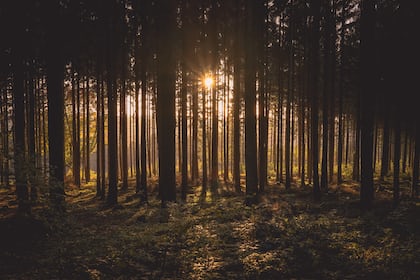 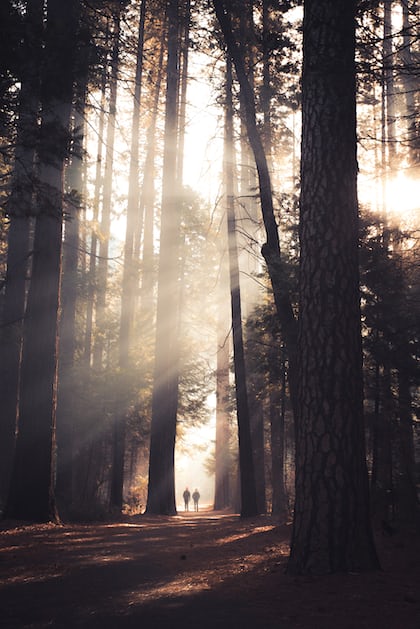 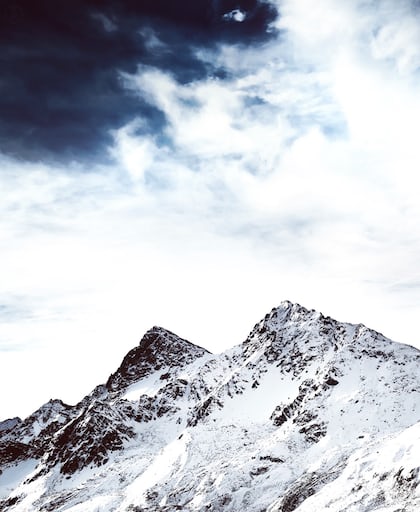 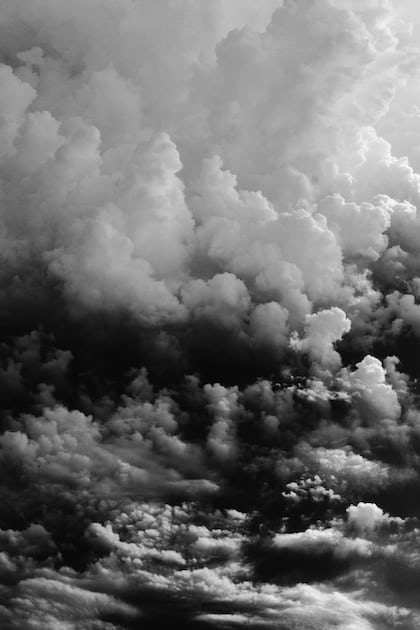 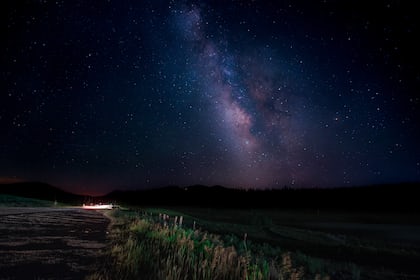 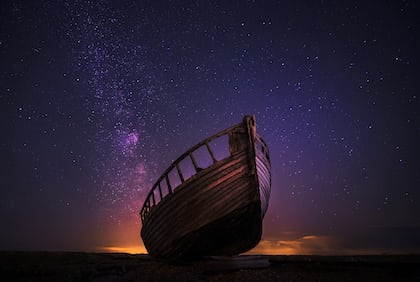 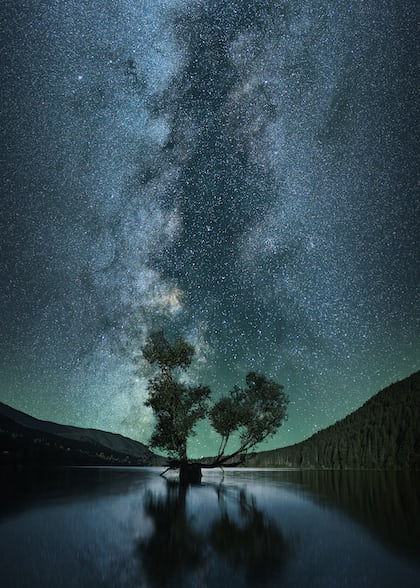 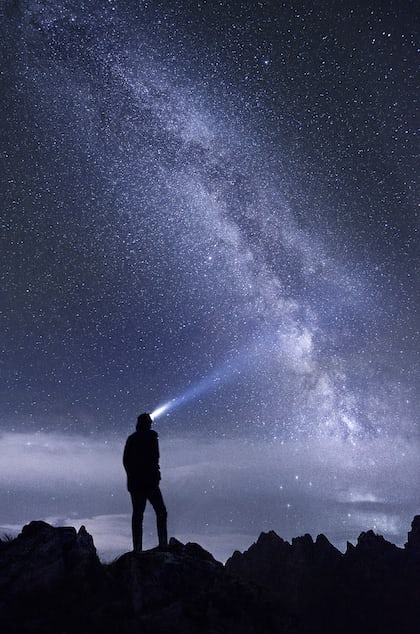