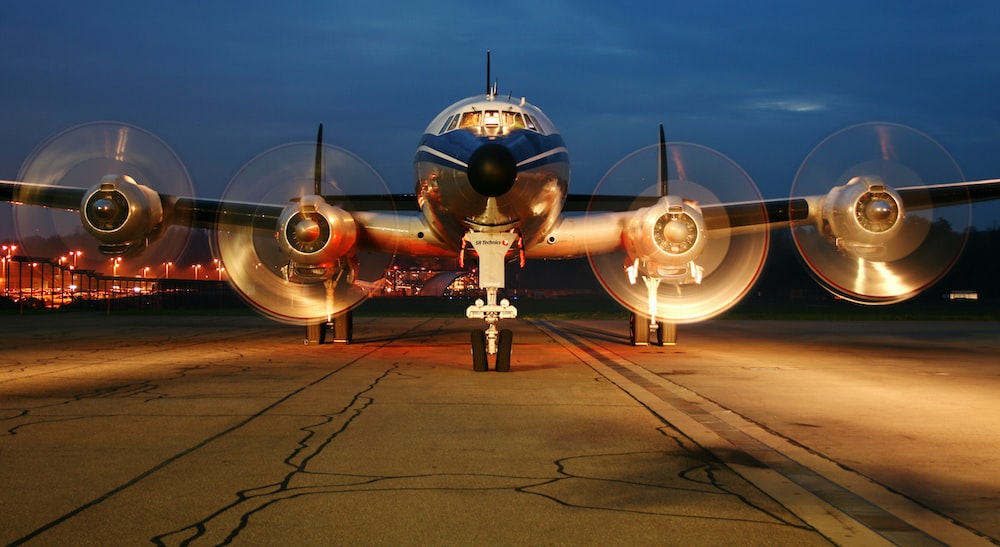 Especially for this photograph we postponed the monthly engine test to the end of the day. We used three “follow me cars” to light up the propellers of this iconic aircraft. After the crash of a Junkers JU-52 aircraft in the Alps, the Civil Aviation Authority requested repairs and modifications of the Connie that would cost around CHF 20 Million. The Owners decided to sell the Connie to Germany. It will be taken to Bremgarten, Germany in the next few weeks. The new owner plans to repair the plane to former glory and take the skies again. 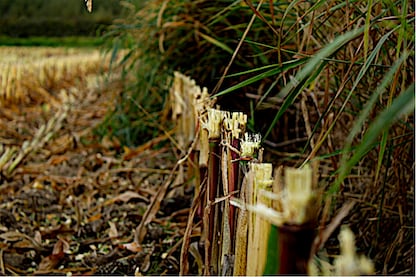 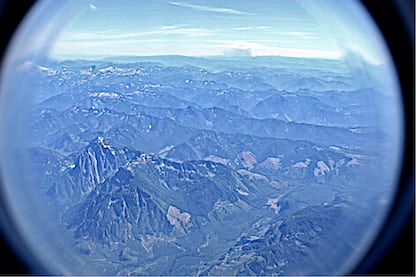 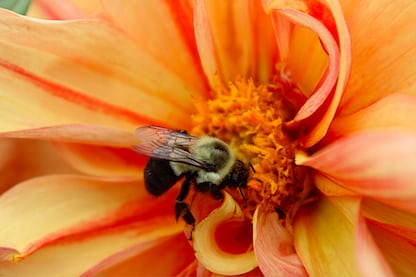 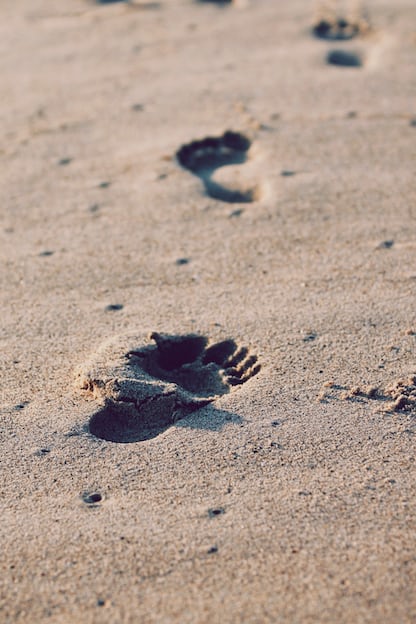 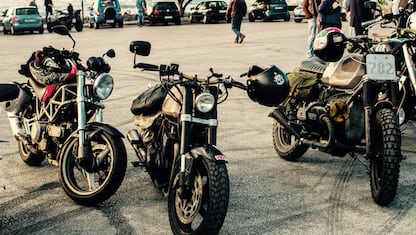 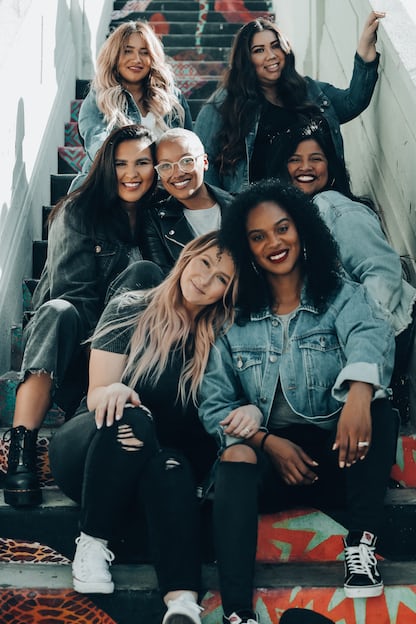 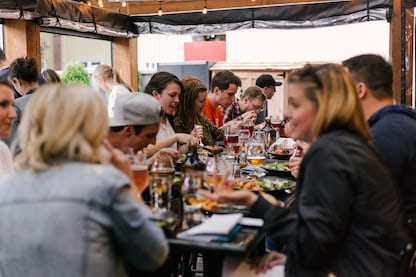 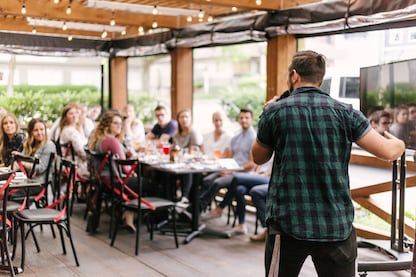 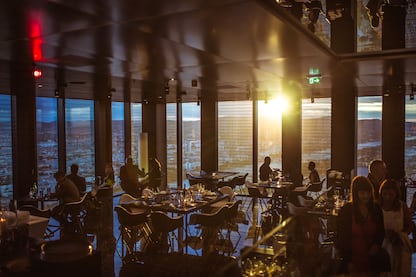