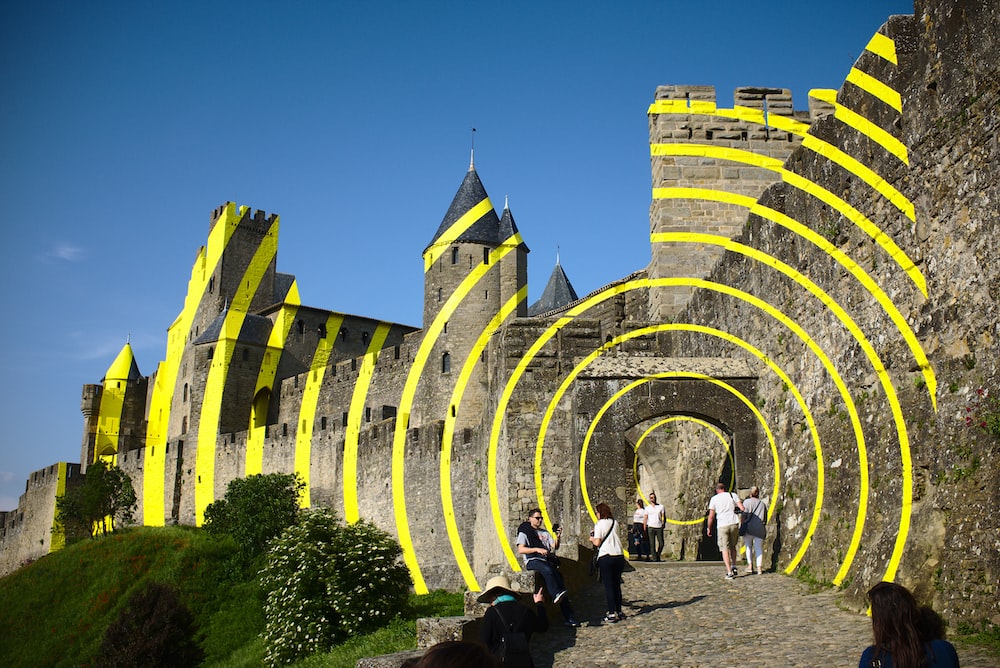 I was very happy to finally make it to Carcassonne last week. As we got our first glimpse of the spectacular citadel, we noticed something a bit odd! Gaudy yellow stripes streaked across the city walls and towers. We later discovered that this was part of an art installation by French-Swiss artist Felice Varini. It has been installed to celebrate the 20th anniversary of Carcassonne’s inscription on the UNESCO World Heritage List. However it wasn’t until a few days later that we stumbled upon the angle from which the artwork is supposed to be viewed. It’s awesome to stand on this spot. 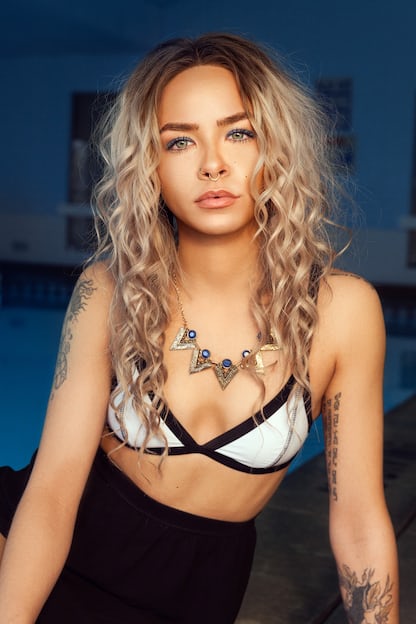 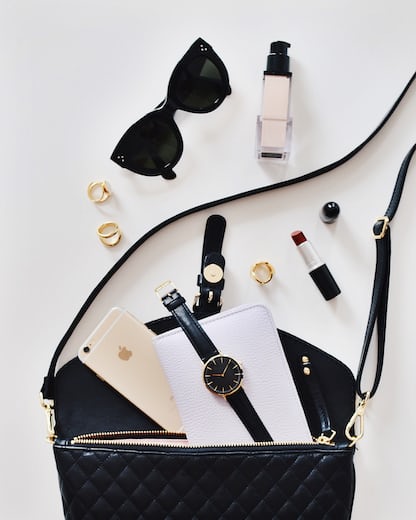 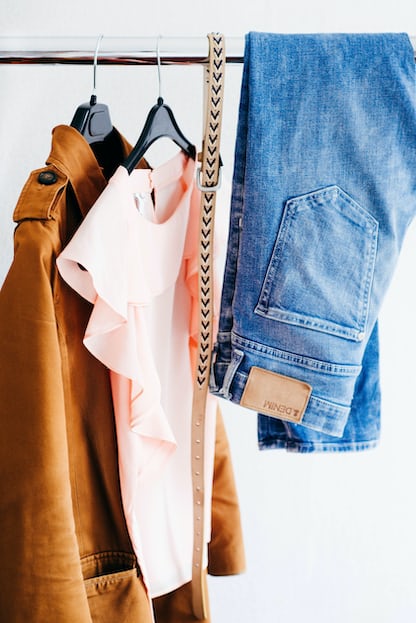 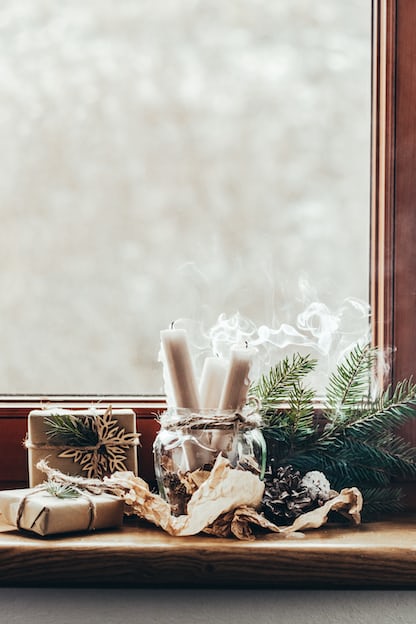 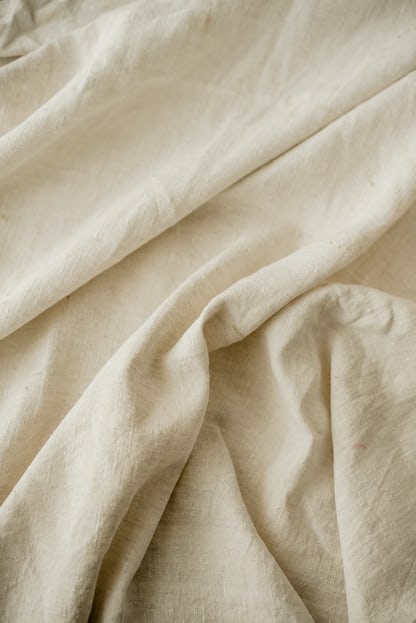 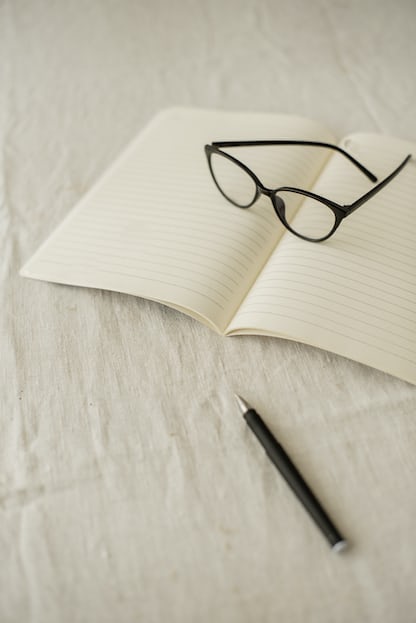 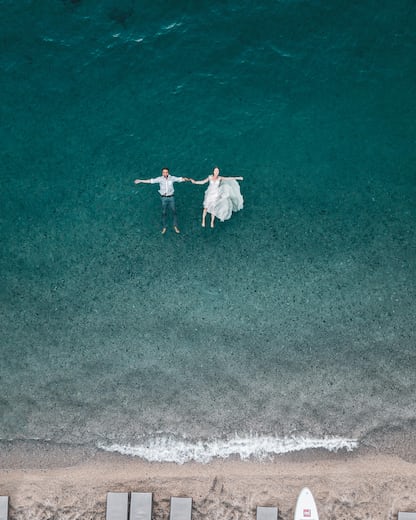 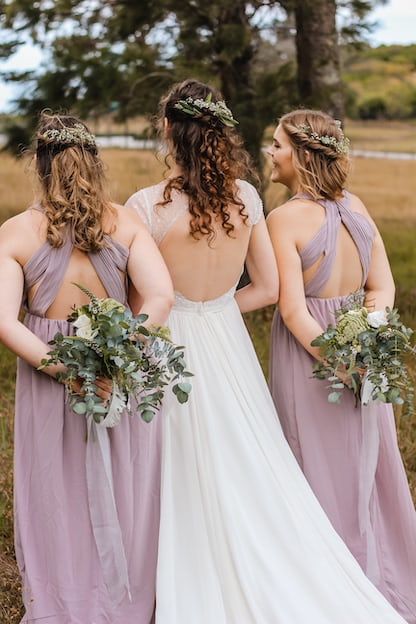 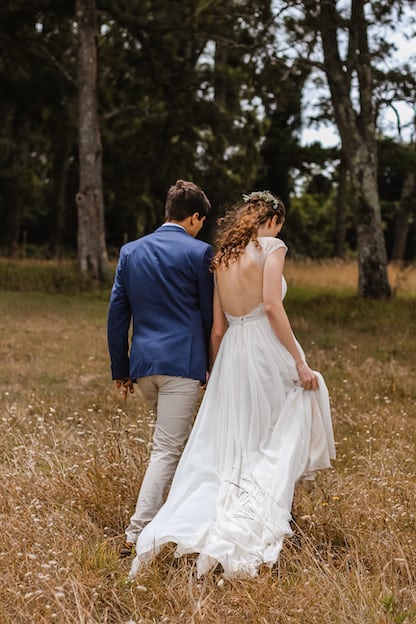