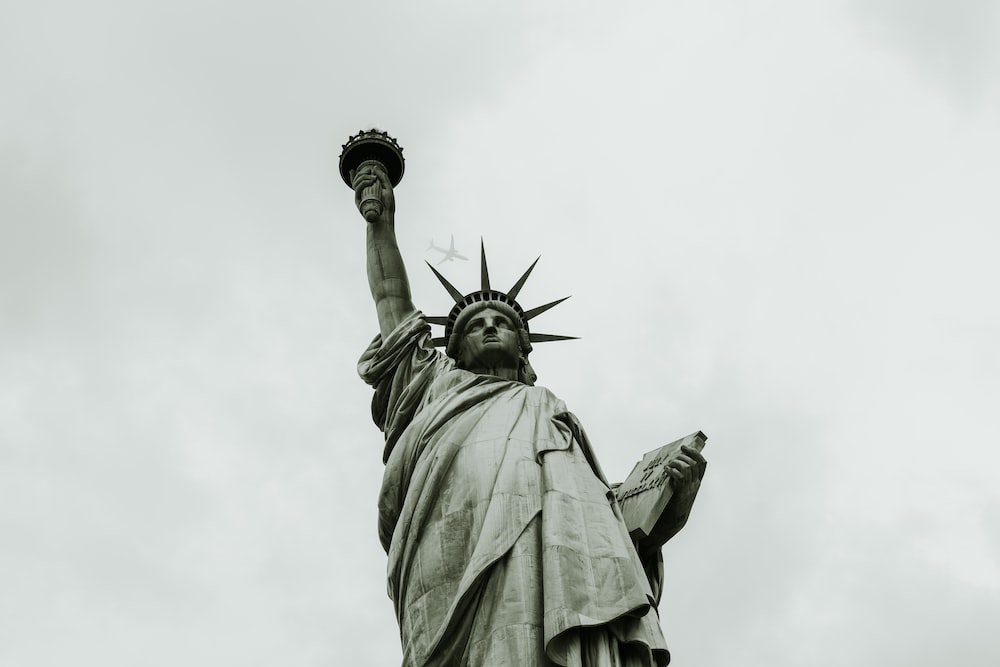 Editorial
Statue of Liberty National Monument, New York, United States
Published on September 12, 2017Free to use under the Unsplash License

In 2014, I took a trip to New York for the cliche and touristy site seeing ventures. On a foggy day, we went to the Statue of Liberty. Trying to create various angles, I stood just a bit off to the side and tilted my camera upwards. After a handful of shots, and shifting the camera’s angel, I saw an airplane in the top left corner of the frame. It appeared and disappeared within the clouds. So, in hopes that I could perhaps capture it near the statue, I took a bunch of photos. Then, this happened. Yes, it’s not perfectly centered between the crown, but still // a new angle on the same statue. 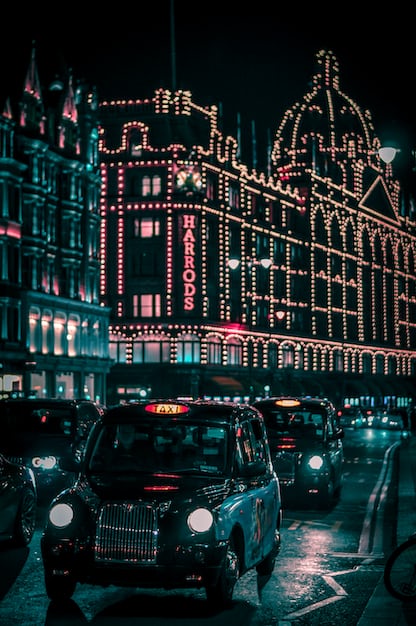 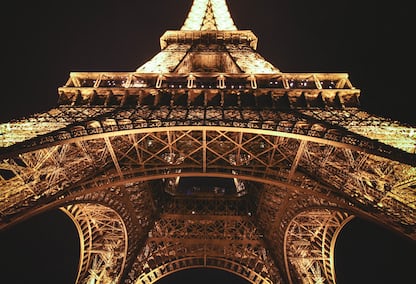 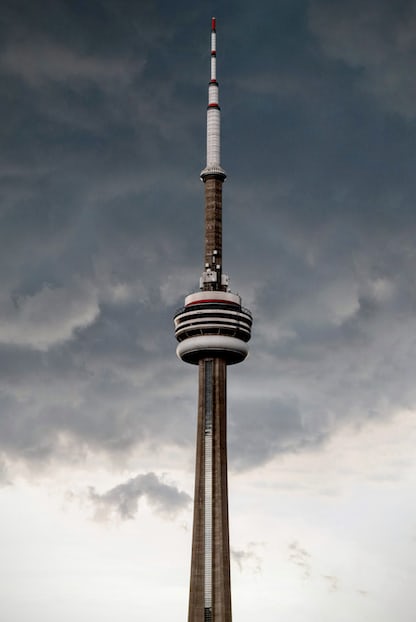 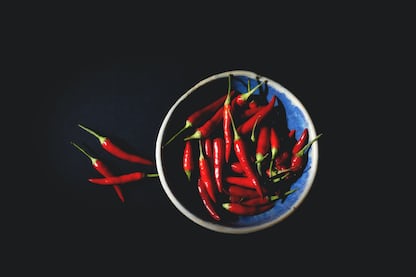 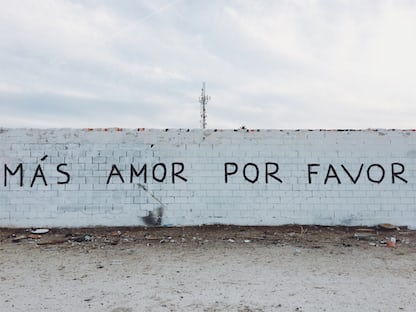 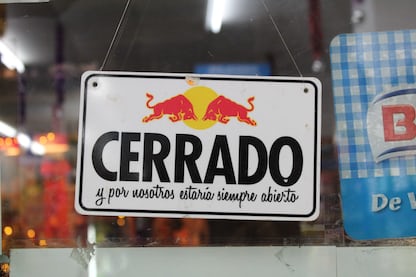 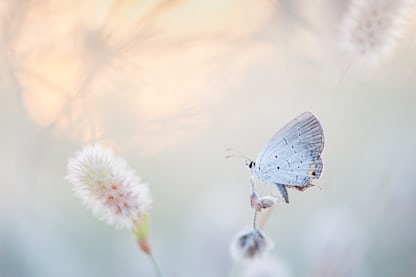 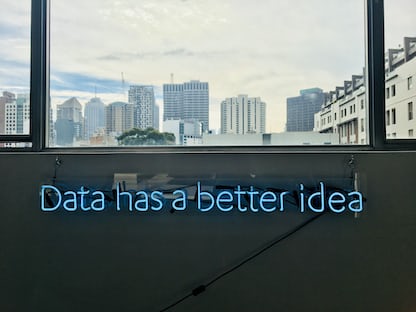 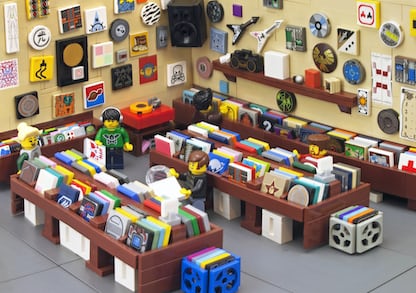