Char Kukrimukri, Bangladesh
Published on November 11, 2017Free to use under the Unsplash License

While filming a climate change documentary called Thirty Million for the United Nations, I was blown away by the beauty of the Bangladeshi people — both in their character and appearance. The people we met were hospitable, pragmatic, and had an incredible strength in dealing with the threat climate change poses to their fragile land. Bangladesh faces losing 18% of its land, displacing thirty million people, with one metre sea-level rise. To me, the expression on this coastal girl’s face captures the seriousness of the predicament she and her people are in. 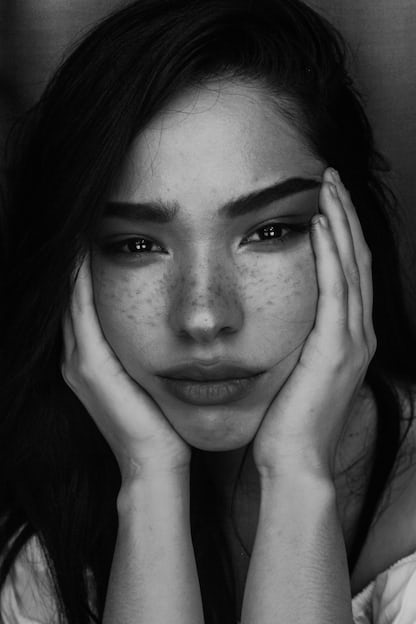 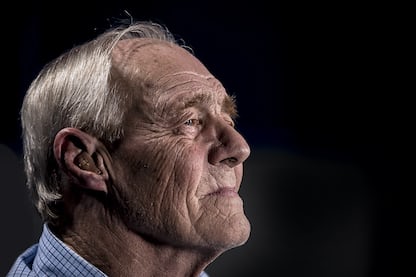 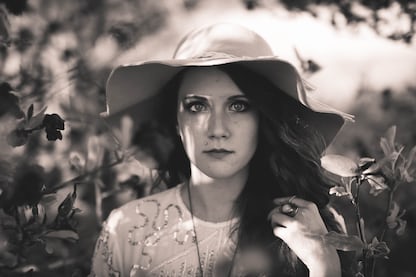 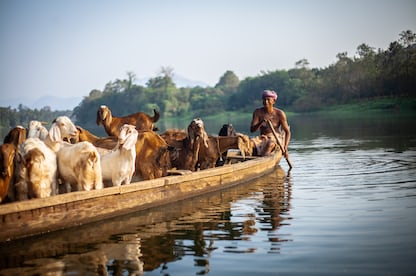 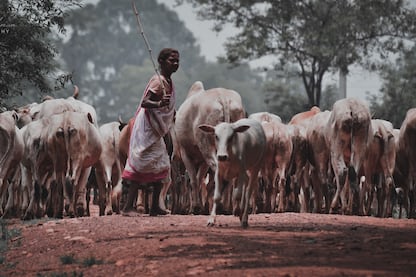 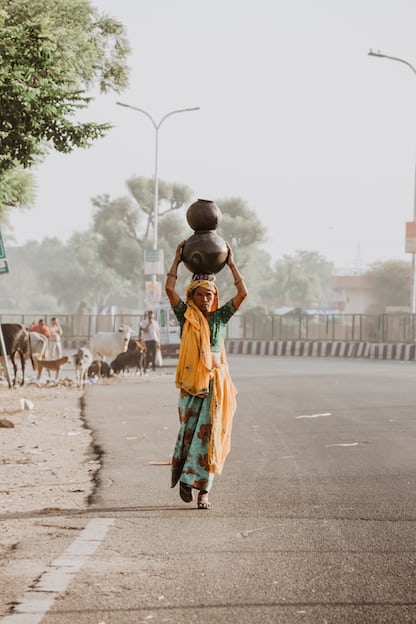 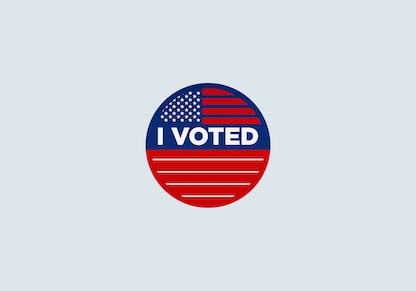 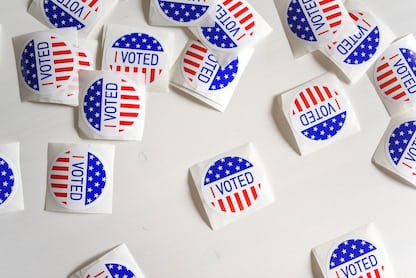 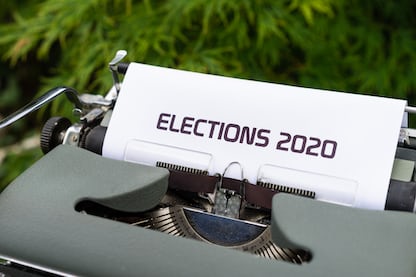