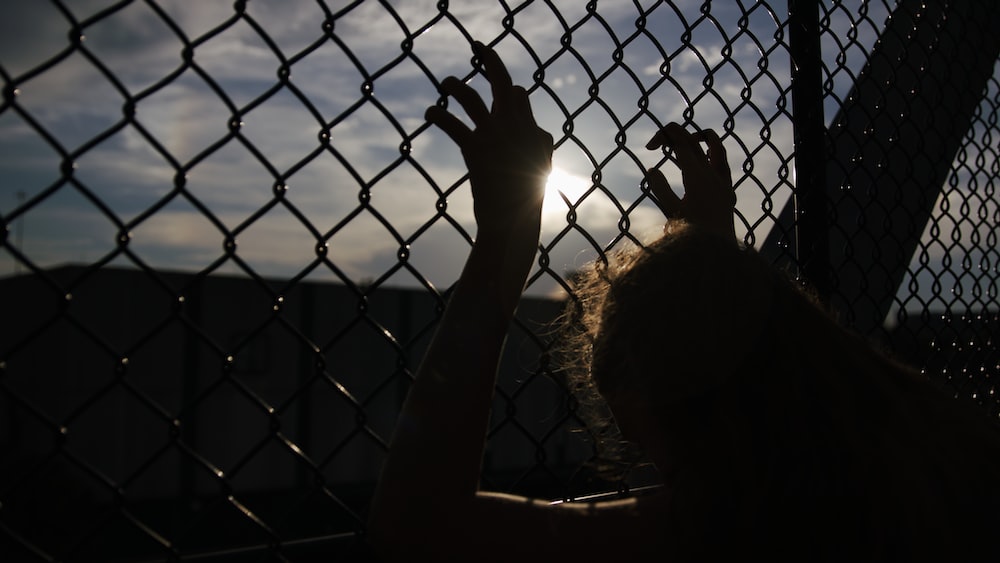 t has been estimated that as often as every two minutes around the world, a life is being bought and sold as if it were merely a commodity to be traded. Human beings – image bearers of God – are being captured, exploited, and bound as modern-day slaves. The exact numbers are hard to track, often inconsistent, and presumably underreported, yet they are a global reality steadily trending higher at an alarming pace. Photo by Adam Szarmack 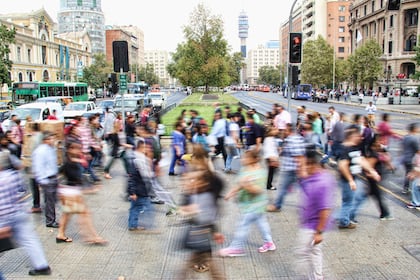 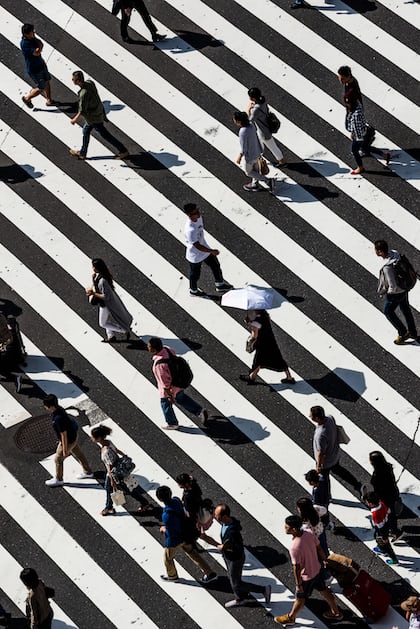 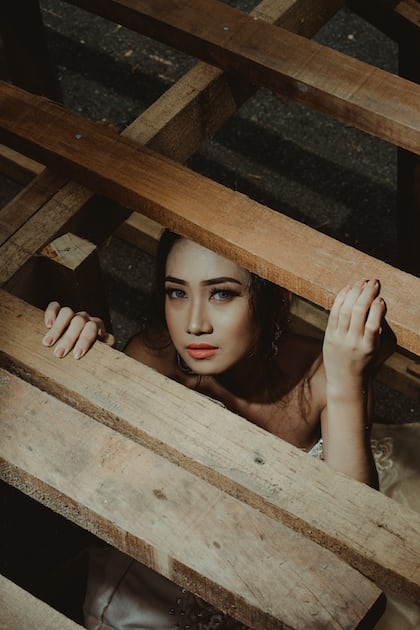 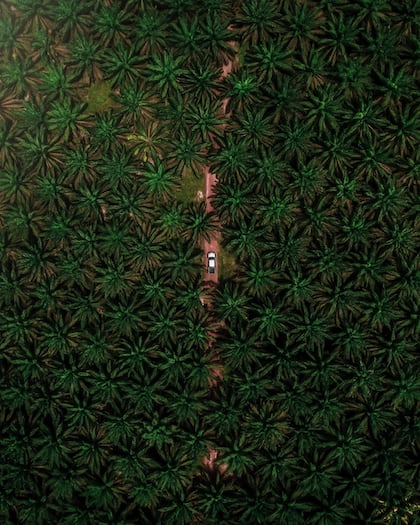 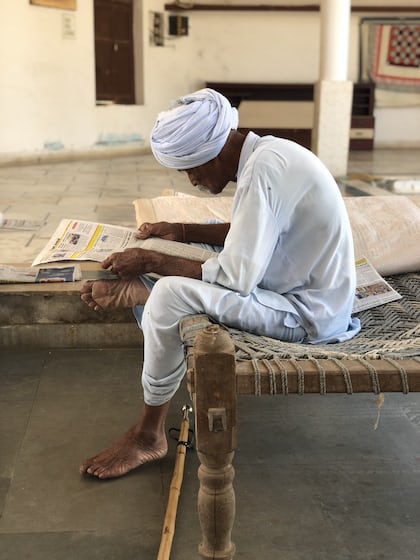 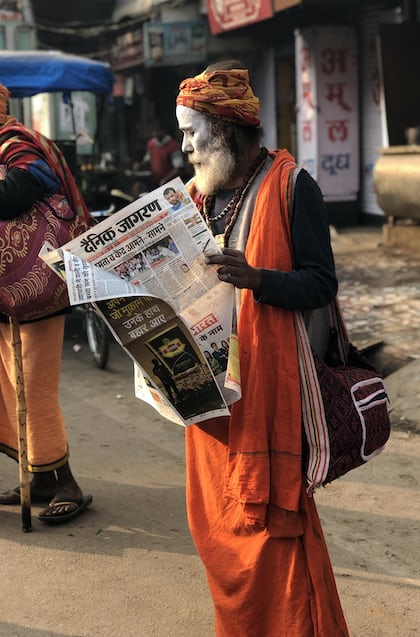 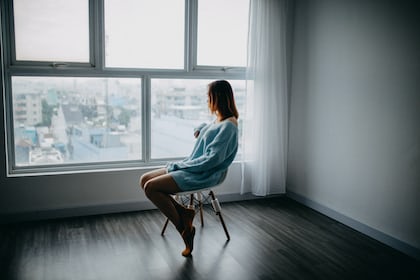 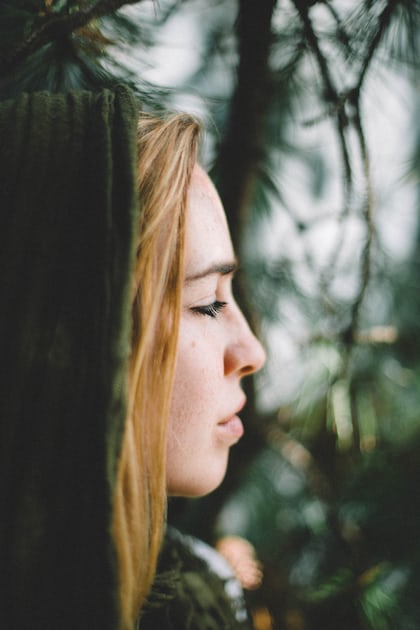 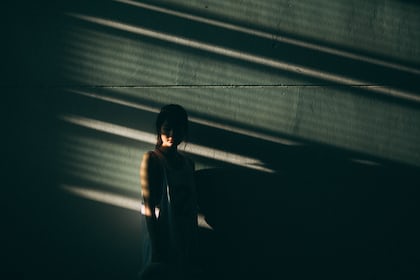