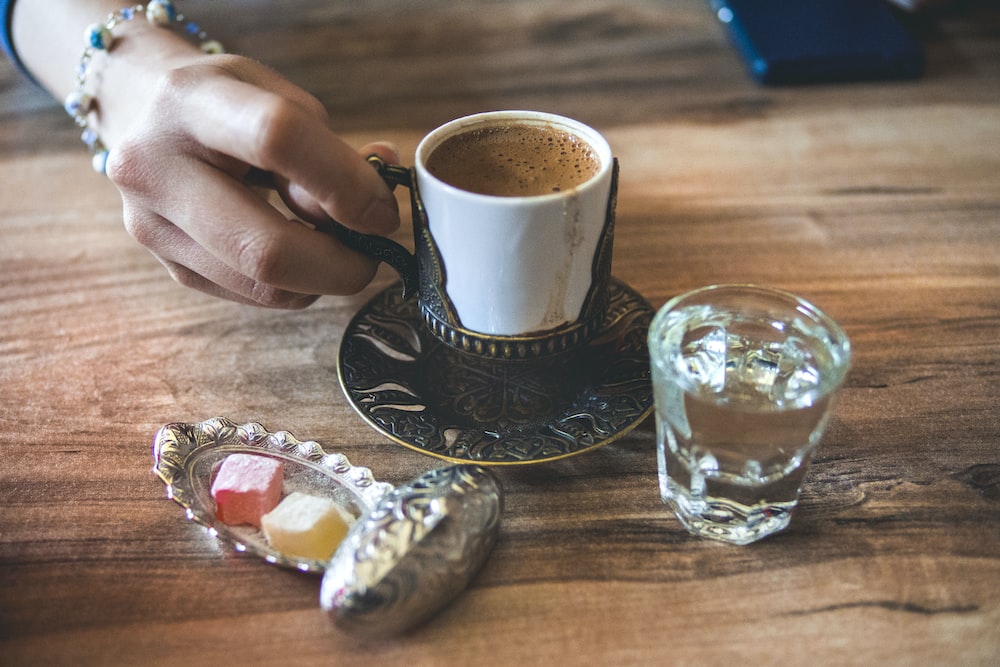 Editorial
Published on April 30, 2019Free to use under the Unsplash License

It was raining so we decided to have a coffee while waiting for the rain to stop. This coffee shop was hidden from the crowd. We had to walk through the house to its backyard where there were a few tables and chairs were set under a hut. They served only Turkish coffee (with or without milk), nargile and some Turkish food. At the table next to us, an old lady was doing coffee fortune telling. We drank our "sade" (plain) Turkish coffee in such a Turkish place and Turkish atmosphere, which we hadn't experienced before even though we've been in Turkey for two years. Such an unforgettable memory. 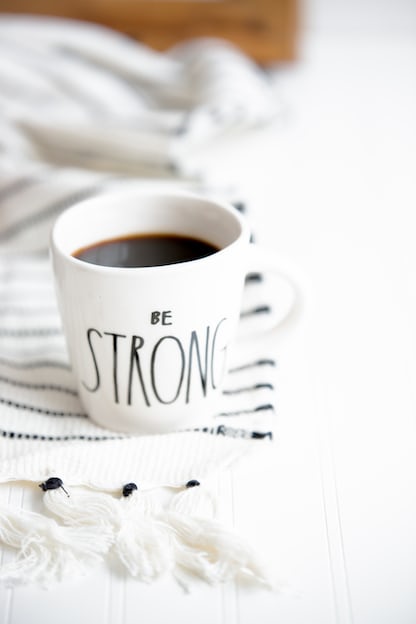 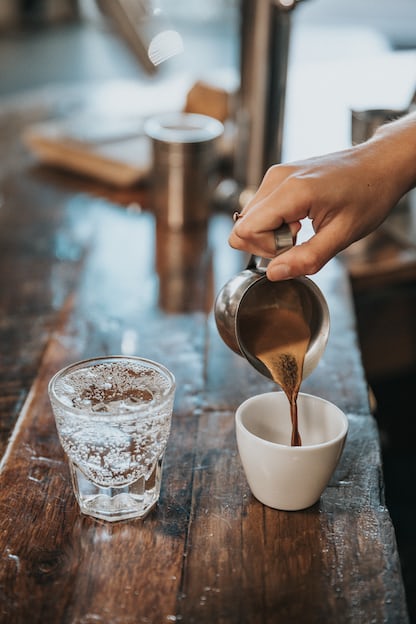 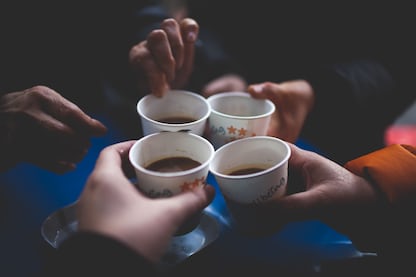 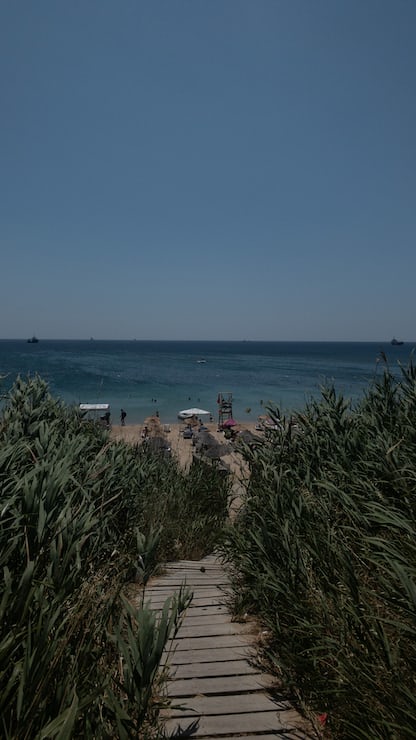 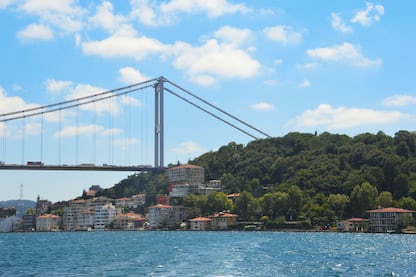 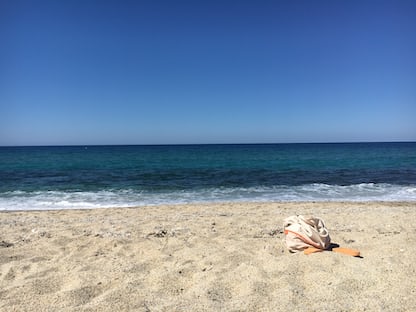 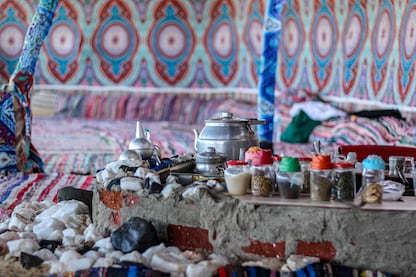 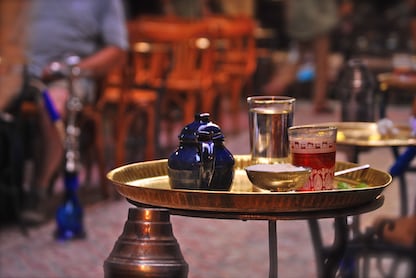 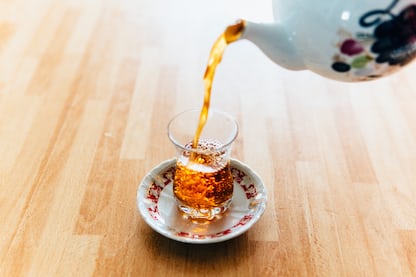