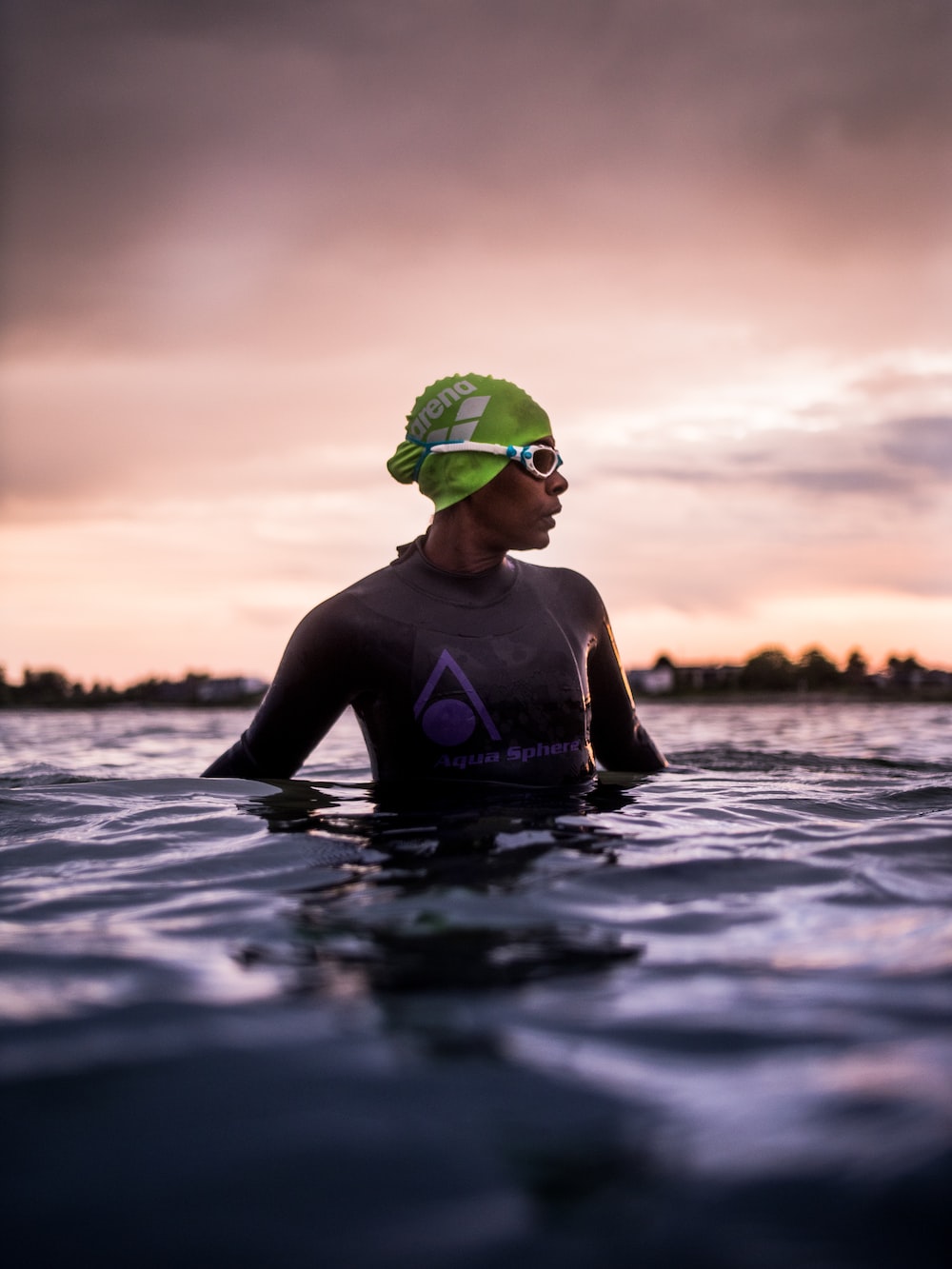 Abandoned as a baby, Almaz were adopted by a woman who owned a hotel and had a bit of money, in the otherwise poor Ethiopia. When she was 7 years old, she was run over, after a year in the hospital with both legs cut off and no sign of the woman, her luck changed and a Danish doctor in Ethiopia, had heard about this unfortunate little girl and adopted her, made her some new protheses. The civil war in Ethiopia a few years later, made the family move back to Denmark and they took Almaz with them, fast forward and today Almaz is a politician, triathlete, mother and doing a lot of voluntary work. 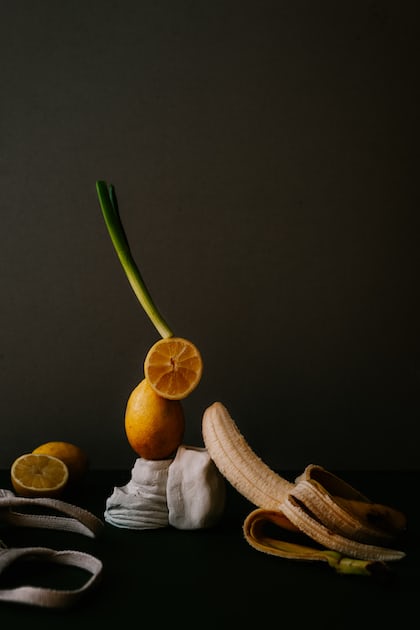 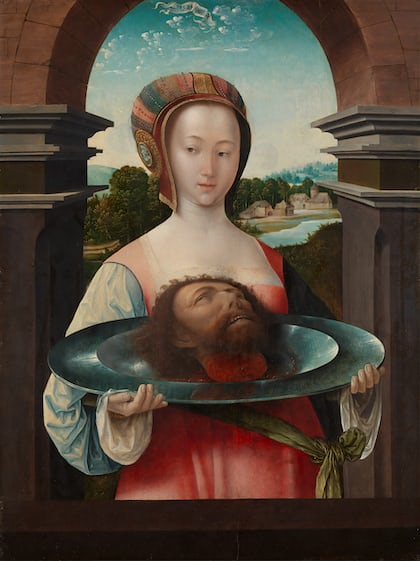 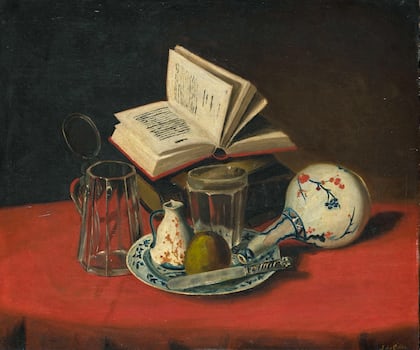 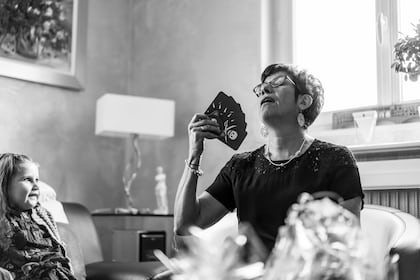 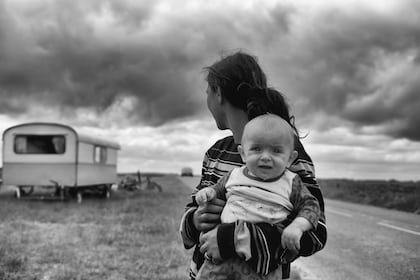 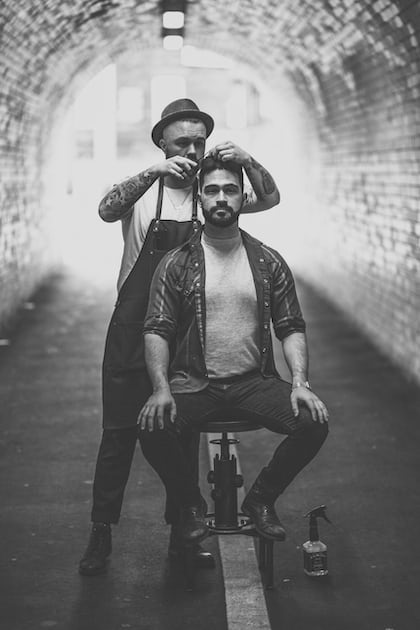 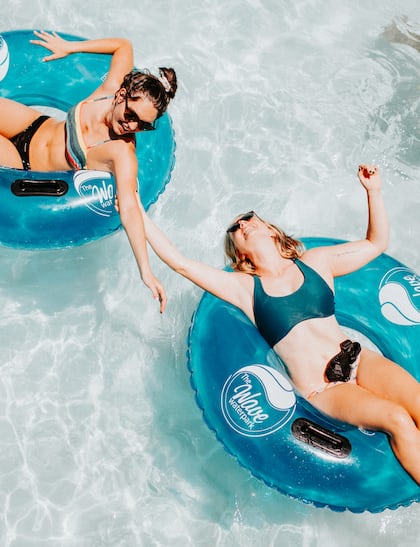 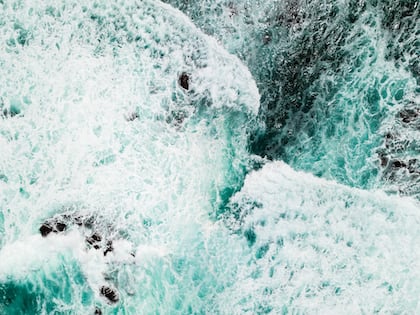 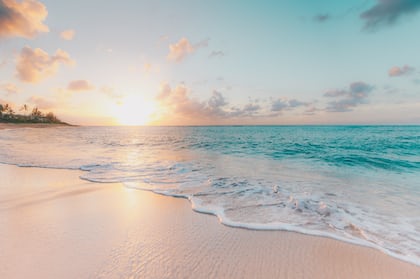