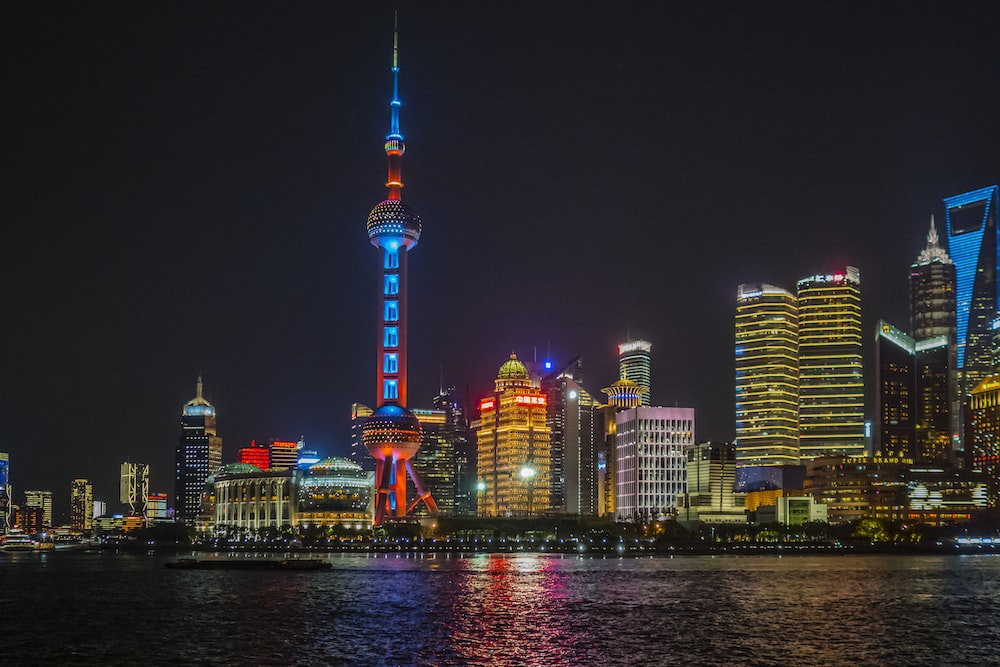 The Oriental Pearl Tower (Chinese 東方明珠塔 / 东方明珠塔, Pinyin Dōngfāng Míngzhūtǎ - "Pearl of the East") is located in the Shanghai district of Pudong and, with a height of 468 metres, is currently the third-highest television tower in Asia and the fifth-highest in the world. Until the completion of the Shanghai World Financial Center, it was also the tallest building in China. Its unique construction of eleven spheres of different sizes at different heights, supported by columns, has become one of the most famous landmarks in the city of Shanghai. The tower stands at the top of Lujiazui on the banks 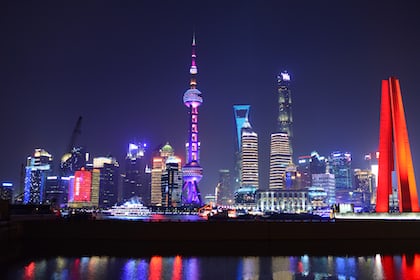 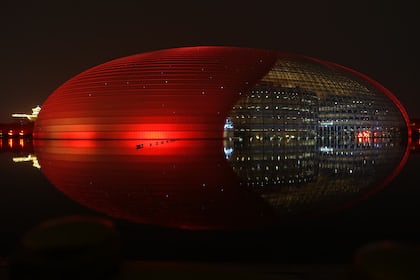 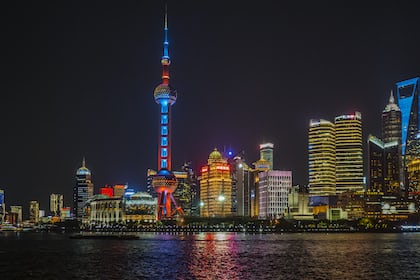 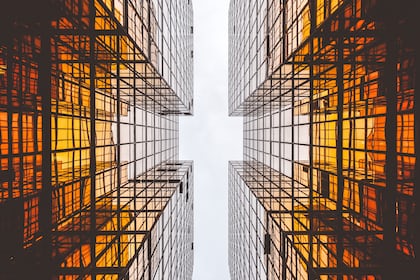 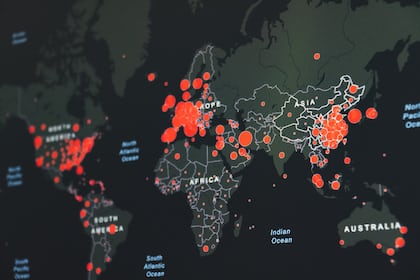 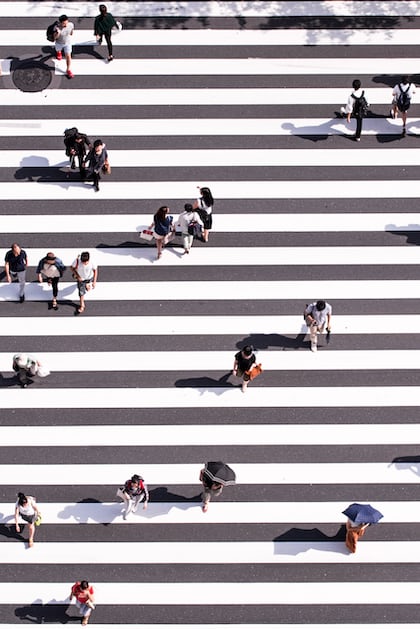 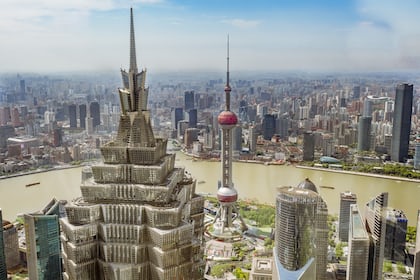 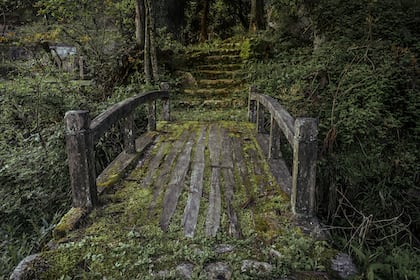 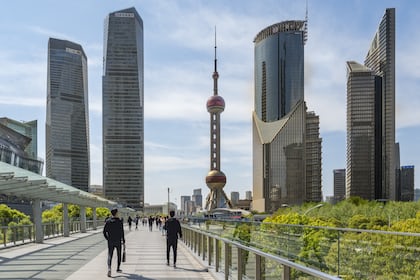