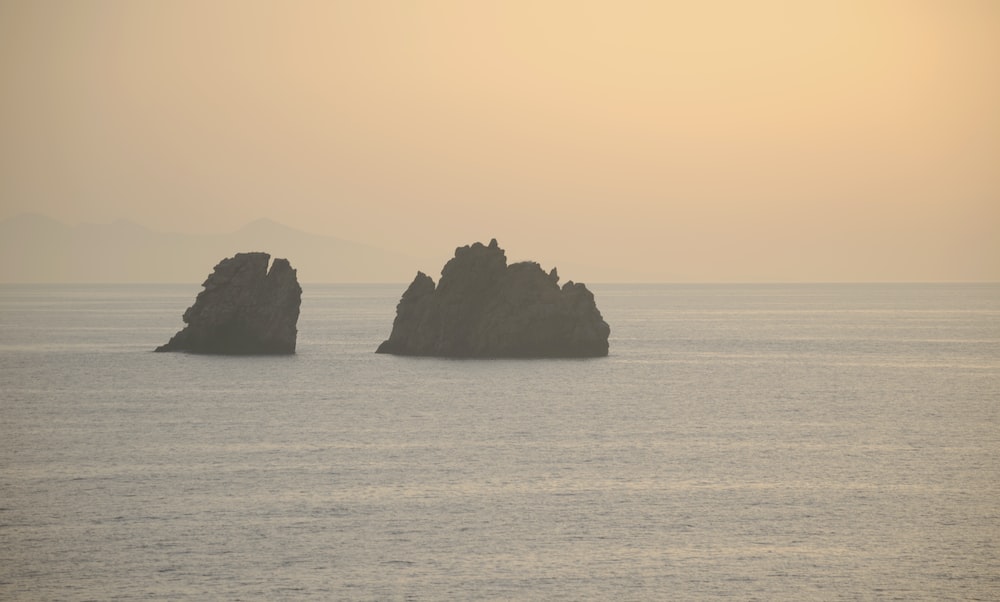 These rocks are called "Portes". It means "Doors" in Greek. They lie in front of the harbor of paros, an island in the Aegean sea in Greece. 81 souls rest underneath those rocks.September 26, 2000. A ship called Express Samina hits the rocks and sinks 25 minutes later, taking 81 people to their wet grave. There are numerous stories of shame, intrigue, negligence, courage and self-sacrifice regarding this incident. 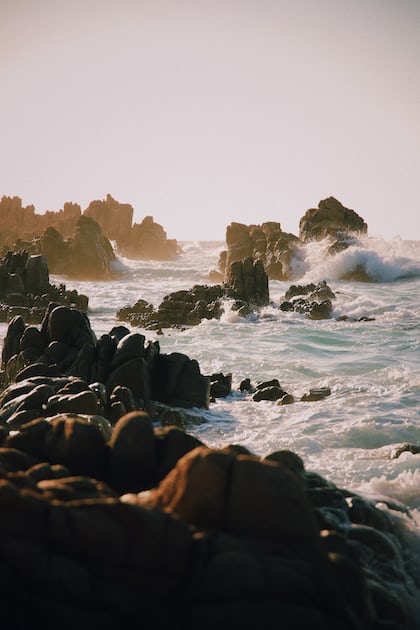 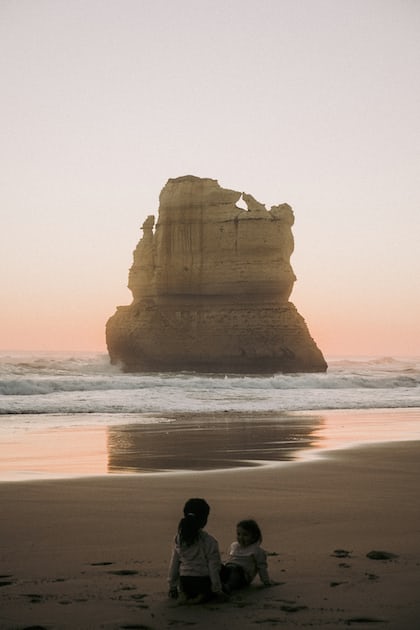 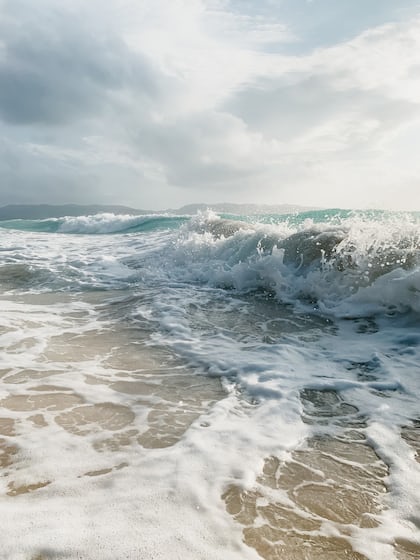 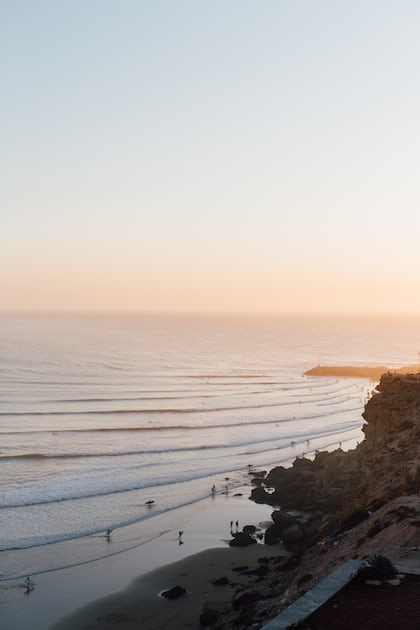 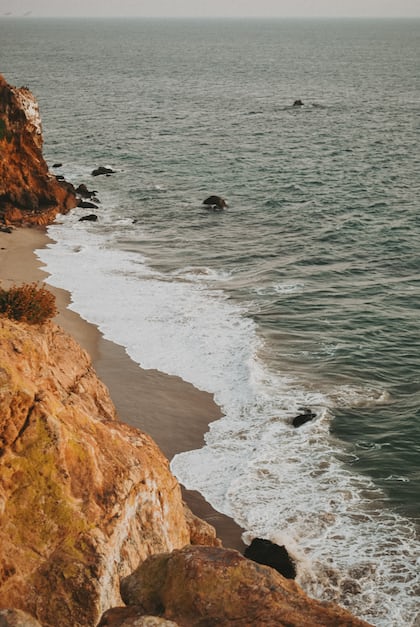 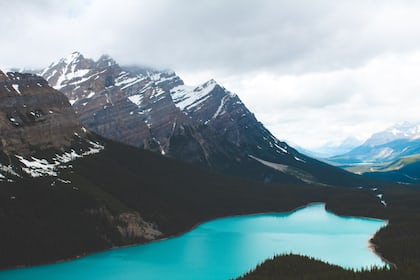 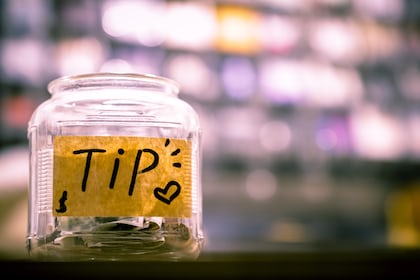 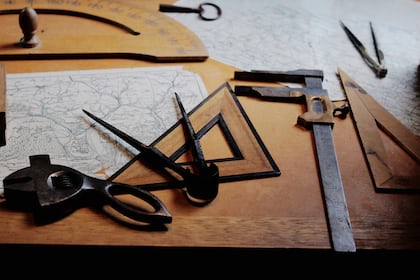 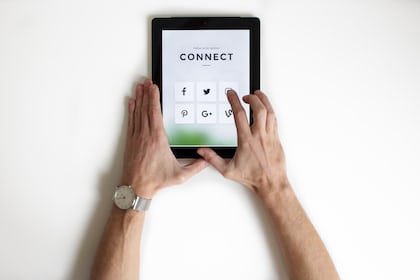