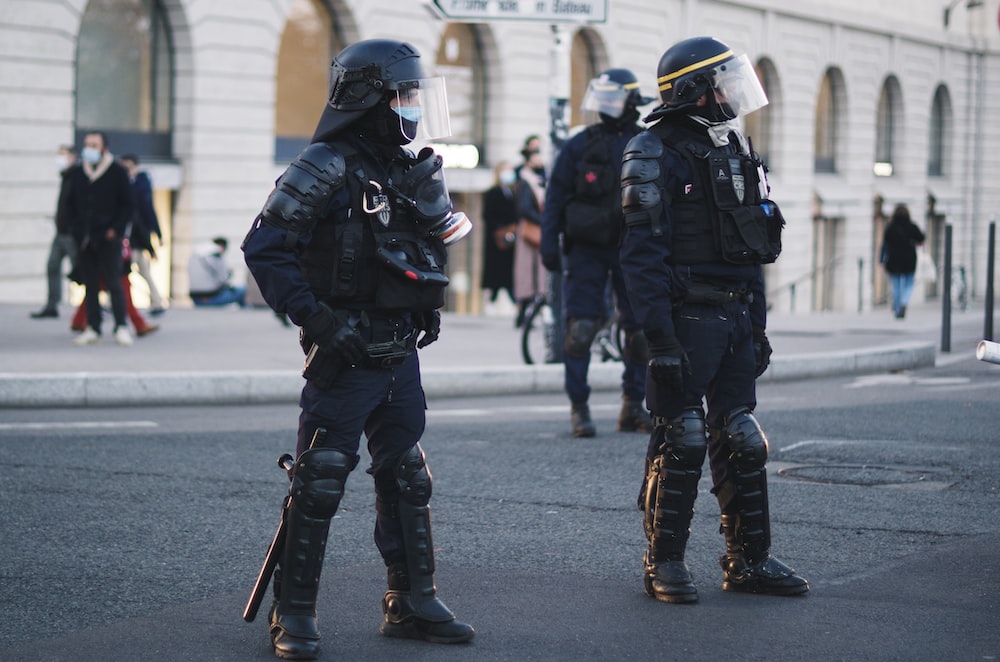 Current Events
Lyon, Frankreich
Published on November 29, 2020 (UTC)PENTAX, K-30Free to use under the Unsplash License

Protestors in France on November 29, 2020, after a series of aweful events of police violence in France. Music producer Michel has been heavily beaten up and racially abused by police officers in his studio in Paris just shortly after the brutal dismantling of a migrant camp in Paris. The french government plans to enfore a law that forbids the publication of images allowing the identification of a law enforcement officer, which makes recording of such incidents even more difficult. 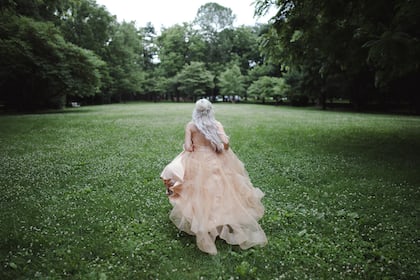 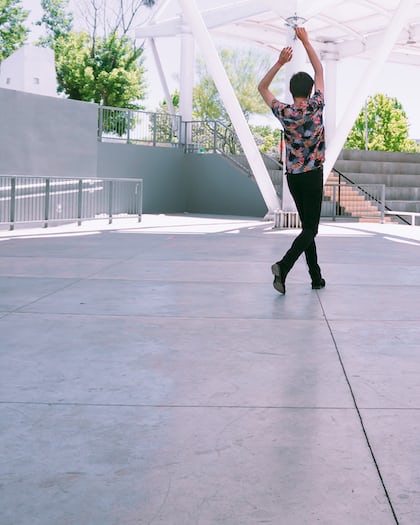 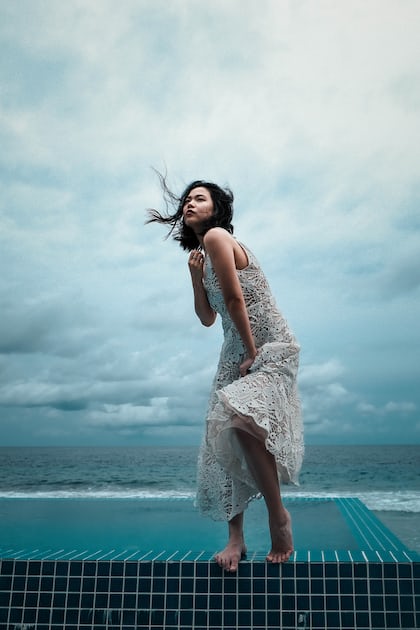 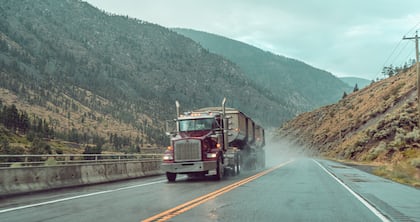 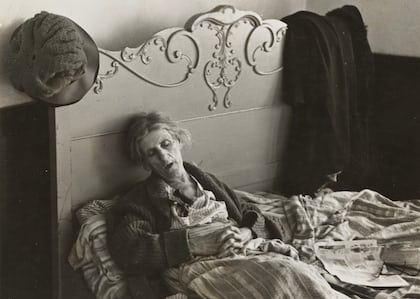 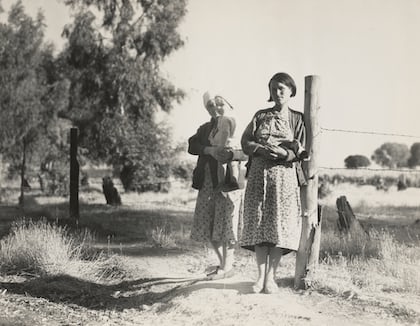 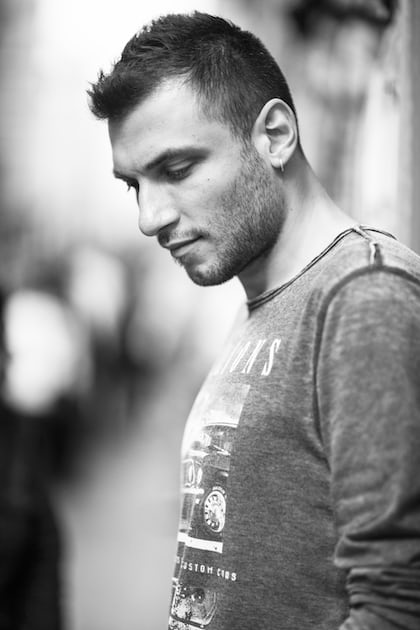 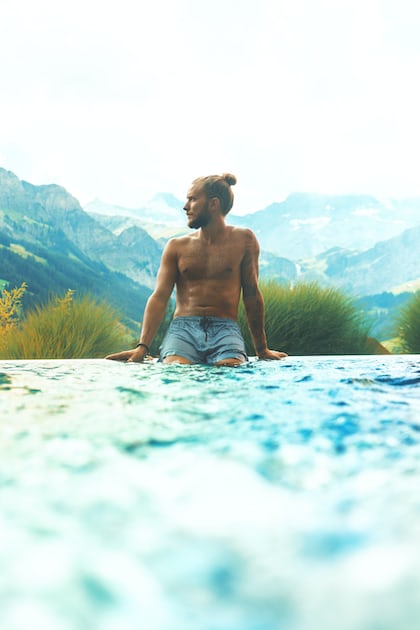 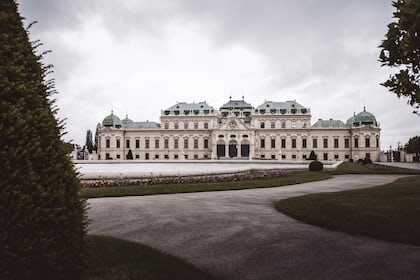