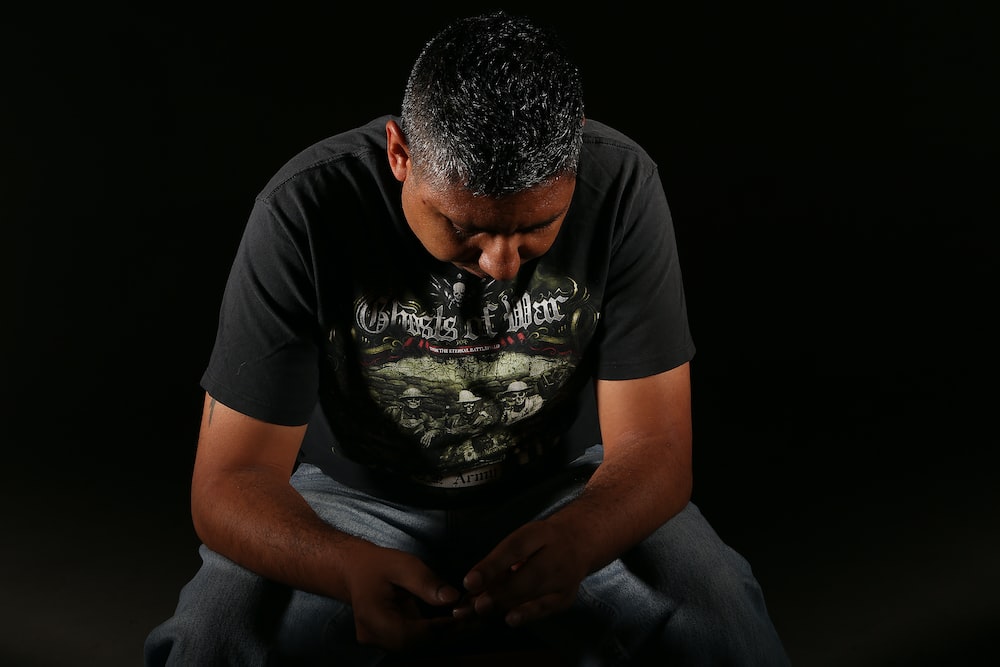 US Army 20 years, during one of his deployment, he had been deployed at the same time as his cousin, Omar was in the radio/comms shack one night. He had heard some action happening around him and found out that his cousins unit had come under some fire, he heard the sit-rep and did not know who was wounded, killed or anything else. The next morning he was woke up by the news that his cousin was KIA. He asked to escort cousin home and was granted, he had to become the man in charge and ensure that all the services were right on for his aunt and the rest of the family….. 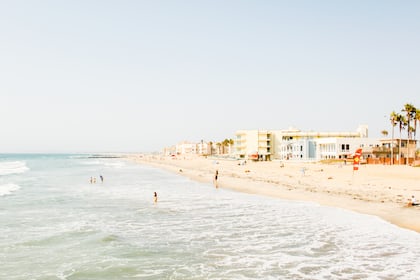 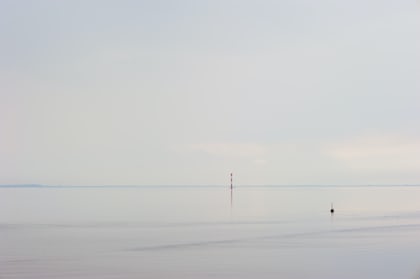 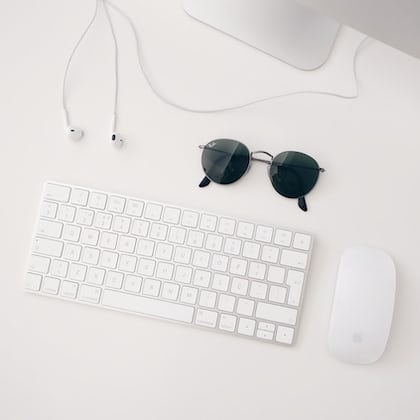 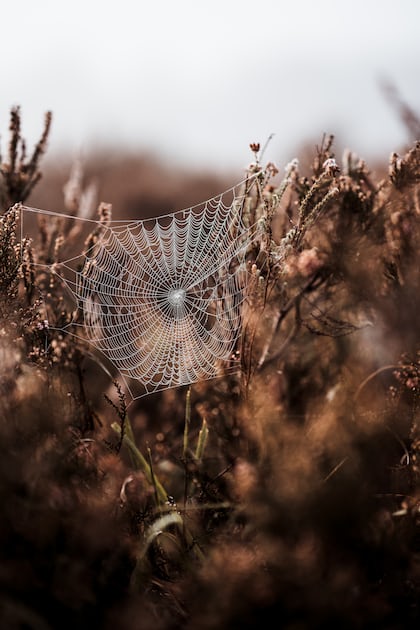 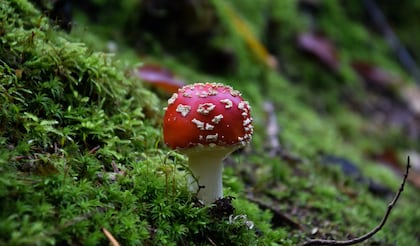 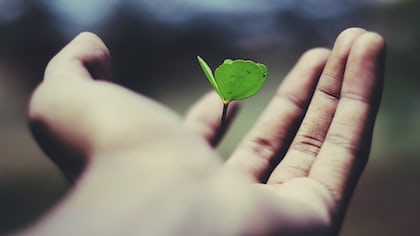 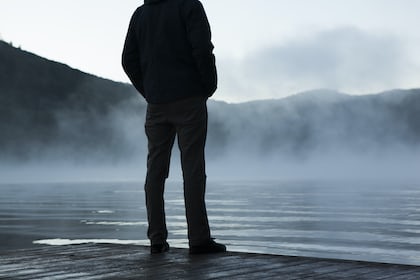 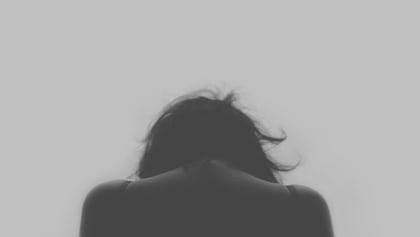 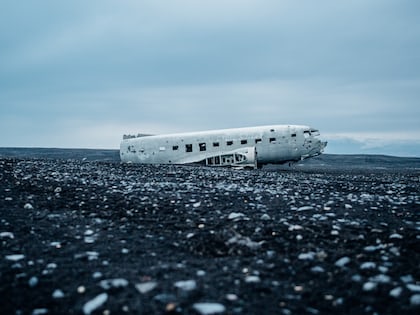