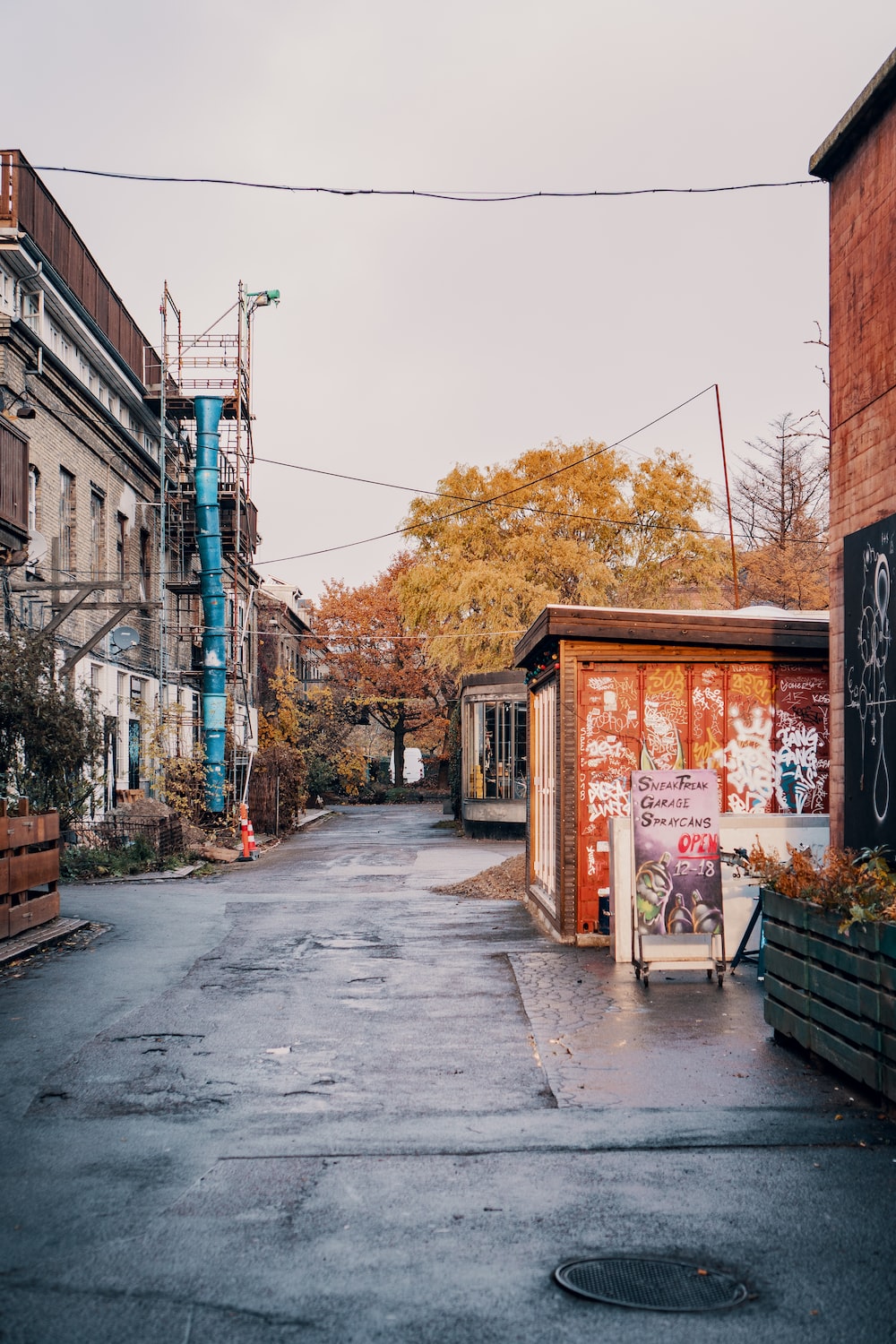 Christiania has been a source of controversy since its creation in a squatted military area in 1971. Its cannabis trade was tolerated by authorities until 2004. Since then, relations between Christiania and Danish authorities have been strained. Since the beginning of the 2010s, the situation has been normalized and the common Danish law now applies to Christiania. (Wikipedia) 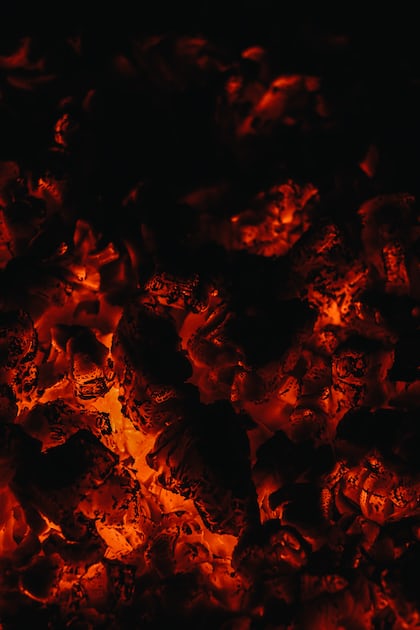 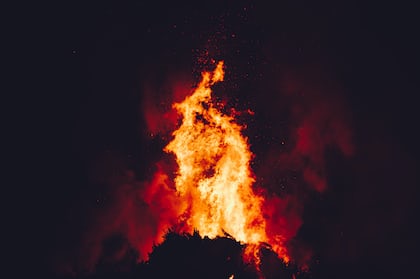 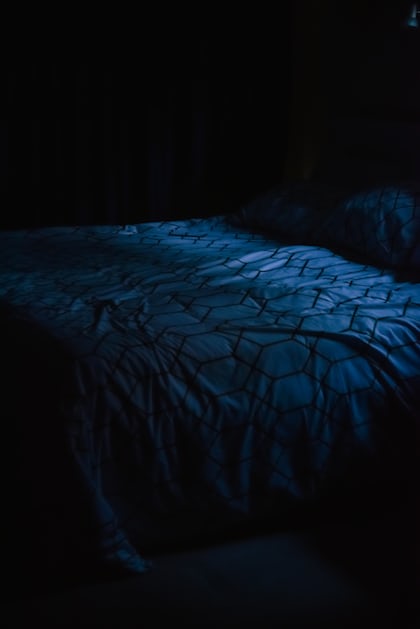 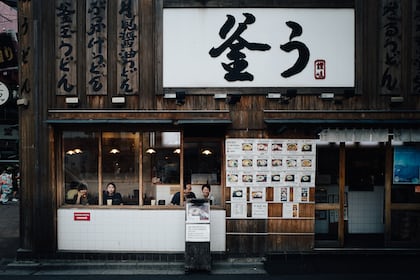 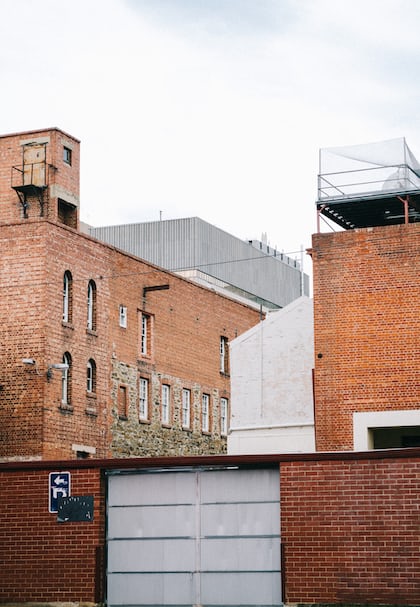 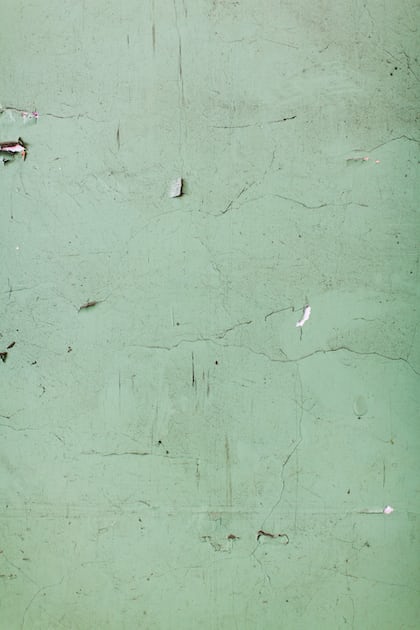 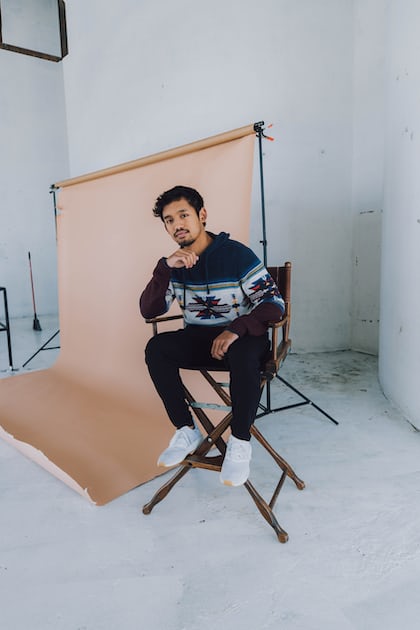 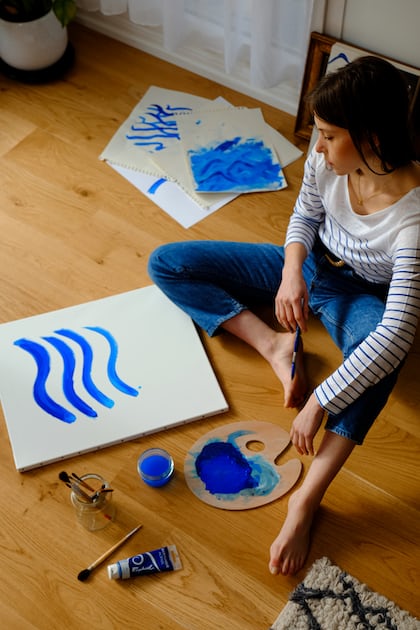 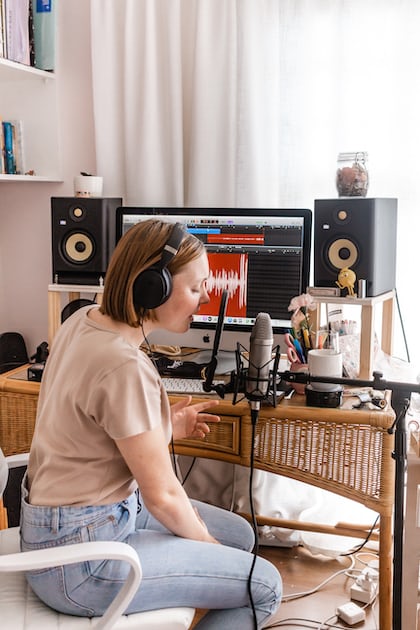