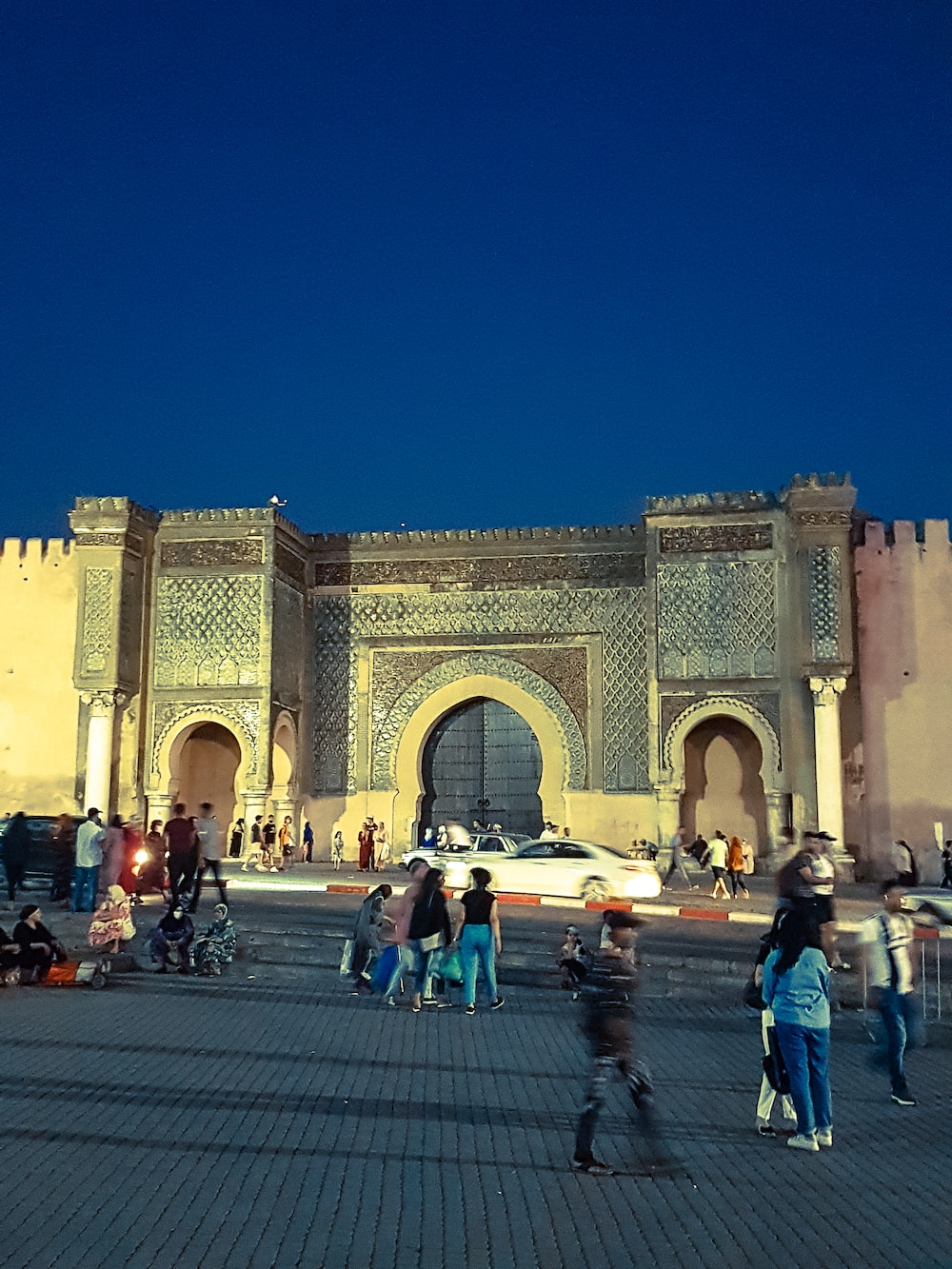 It was conceived around the 7th century to function as a fortress, later to be founded as a city around the tenth century by the Meknasa Berber tribe. Meknes lived its period of maximum splendor under the rule of Sultan Mulay Ismail, when it became the capital of the Kingdom in the seventeenth century. Fruit of the city’s important role in history, with the river Boufrekane that separates the old part of the city from the new one, Meknes is the result of a fruitful historical past with valuable monuments which clearly reflects a prosperous and noble old days in its many mansions and palaces. 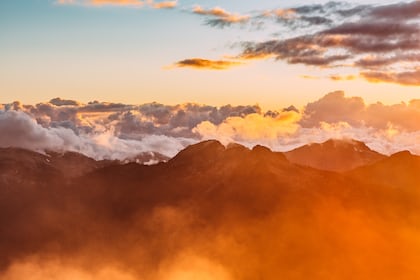 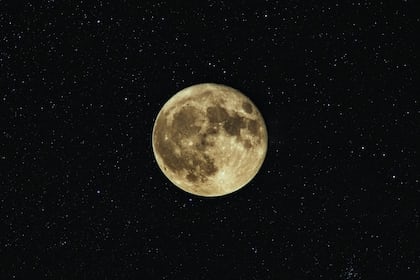 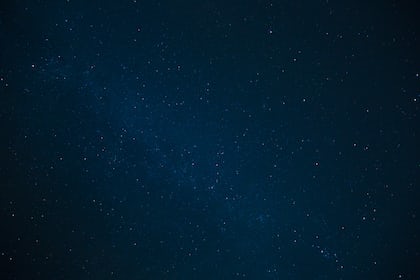 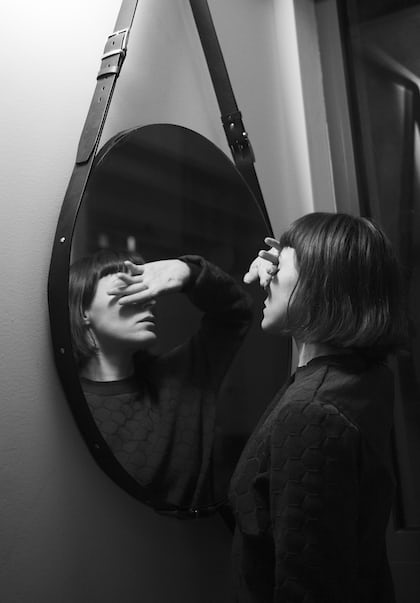 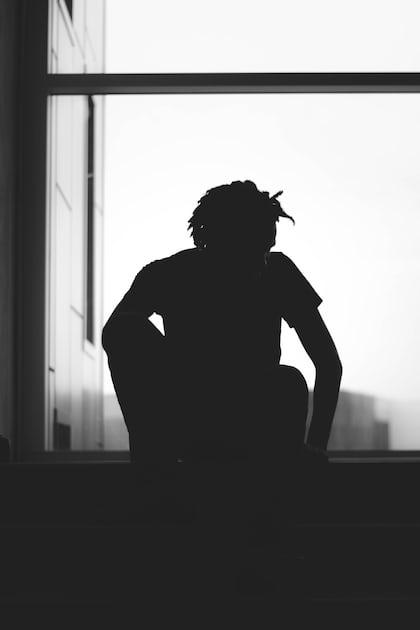 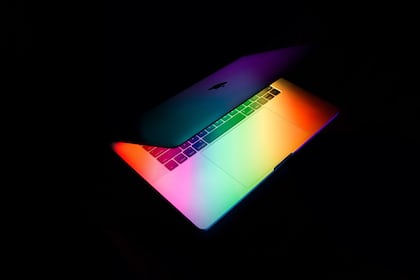 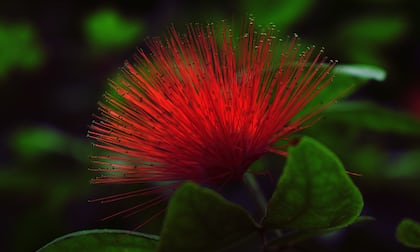 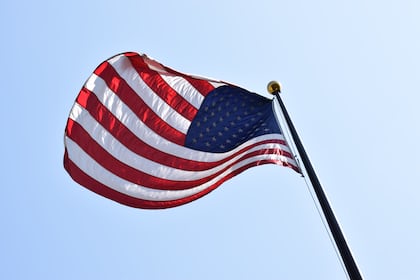 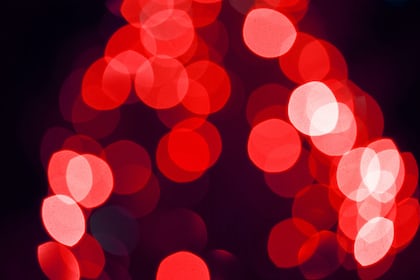