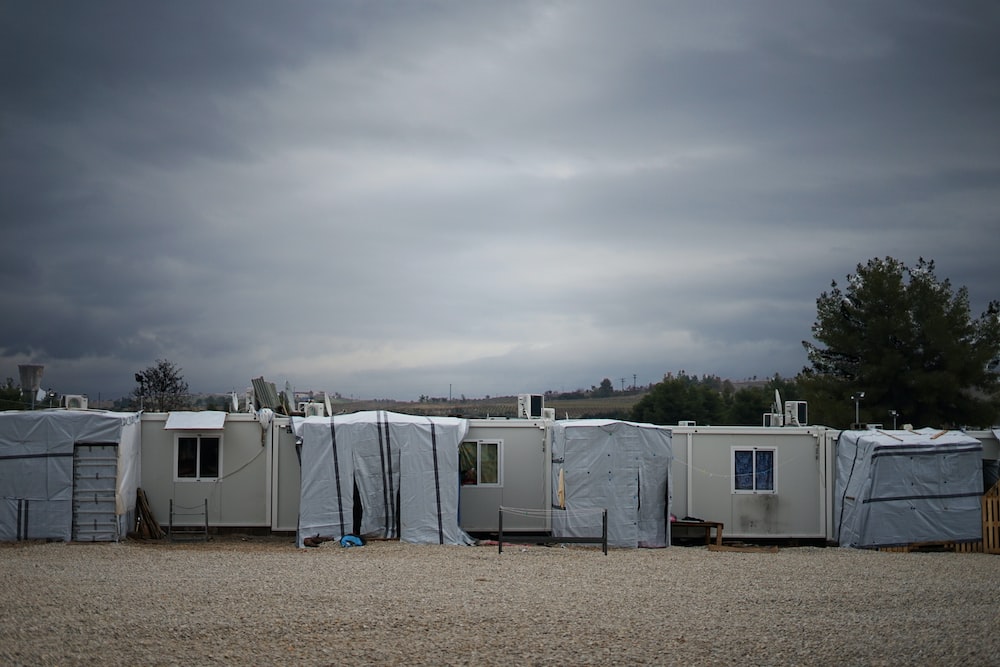 Syrian refugee camp in the outskirts of Athens. Over 6.6 million Syrians were forced to flee their home since 2011. Many are still stranded in refugee camps in Turkey and Greece, waiting (and hoping) to be granted asylum in European countries or beyond. According to the United Nations Universal Declaration of Human Rights of 1948, "everyone has the right to seek and to enjoy in other countries asylum from persecution". In practice, despite the existence of well-founded fear of persecution, many host countries are not upholding the basic right of asylum. 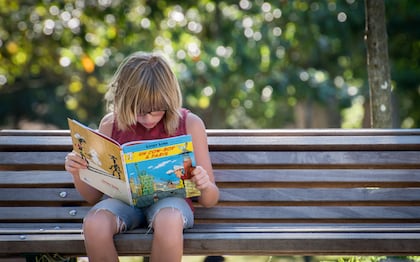 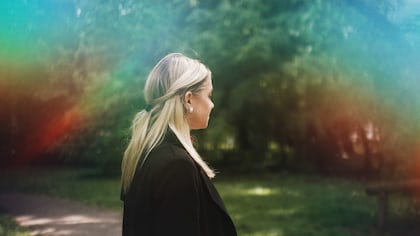 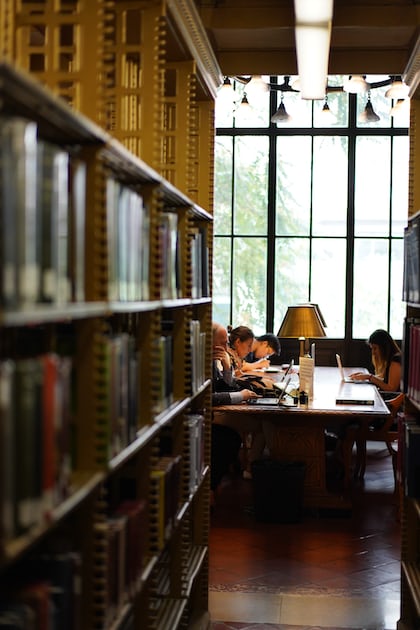 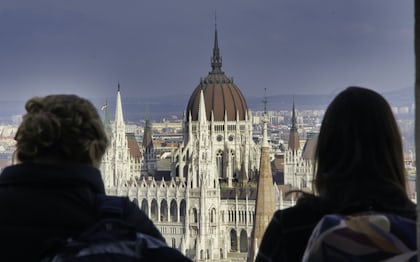 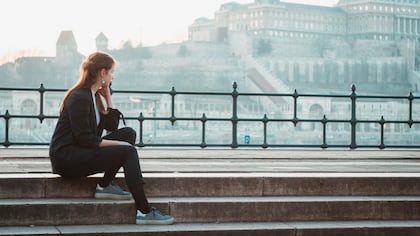 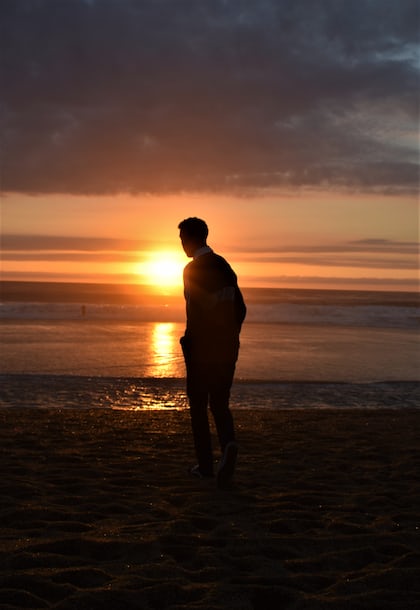 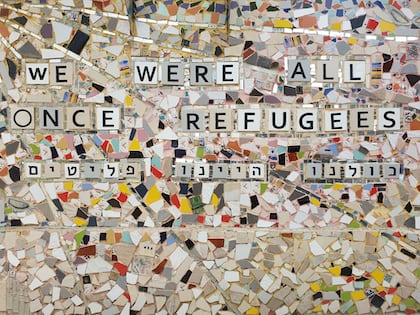 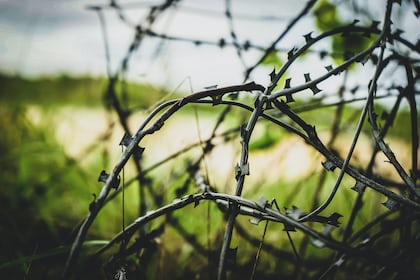 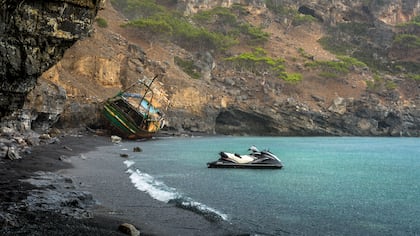