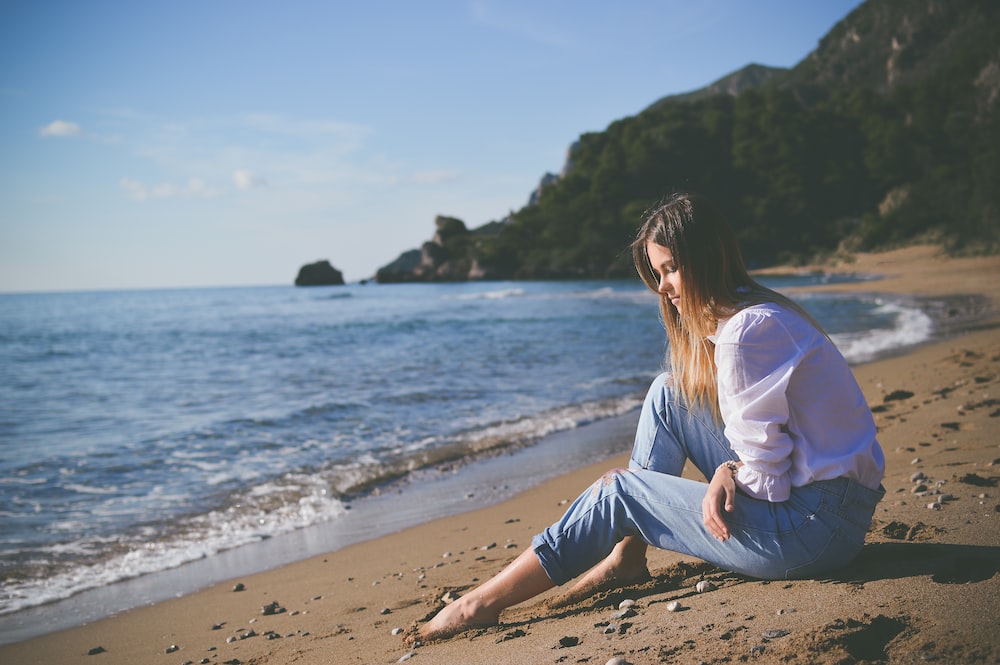 Editorial
Corfu, Greece
Published on December 4, 2016Free to use under the Unsplash License

Have you ever listen about The Odyssey, one of two major ancient Greek epic poems attributed to Homer? The poem mainly focuses on the Greek hero Odysseus and his journey home after the fall of Troy. The Odyssey of Homer tells us that after 10 years of misconceptions on the seas, the ship of Odyssey crashed off in the coast of Scheria. After a long struggle with the waves, sea brings Odyssey to the shore of the island, where he spent many hours. And there is exactly this beach at the picture, where Odysseus made his first step in the Corfu Island - Glyfada Beach! 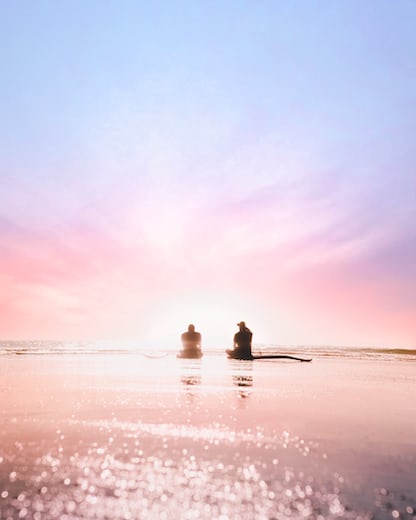 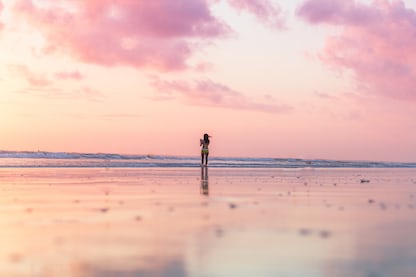 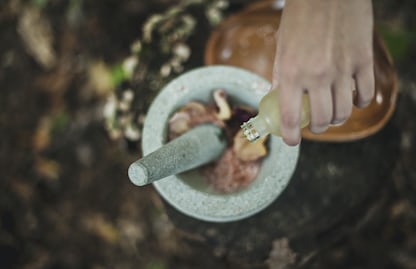 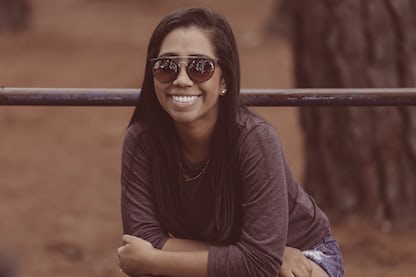 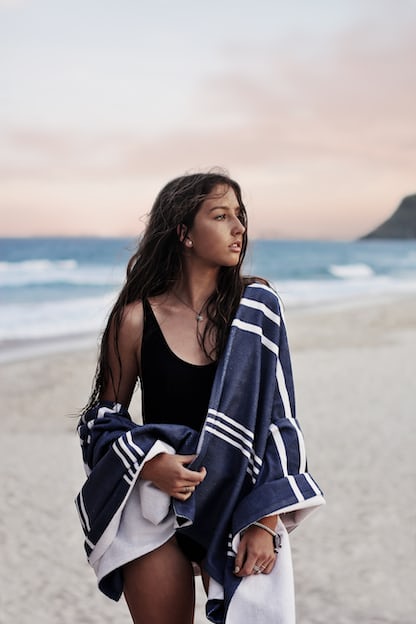 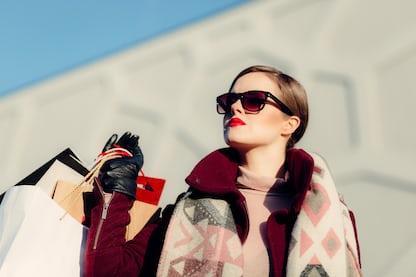 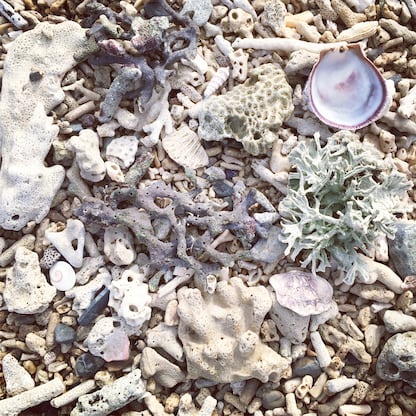 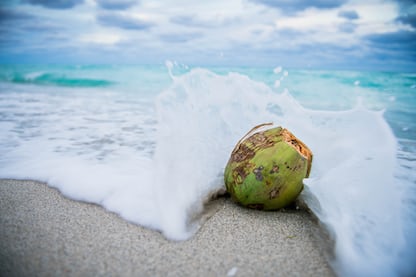 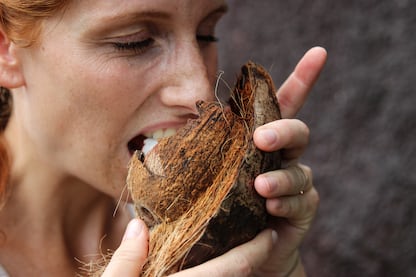