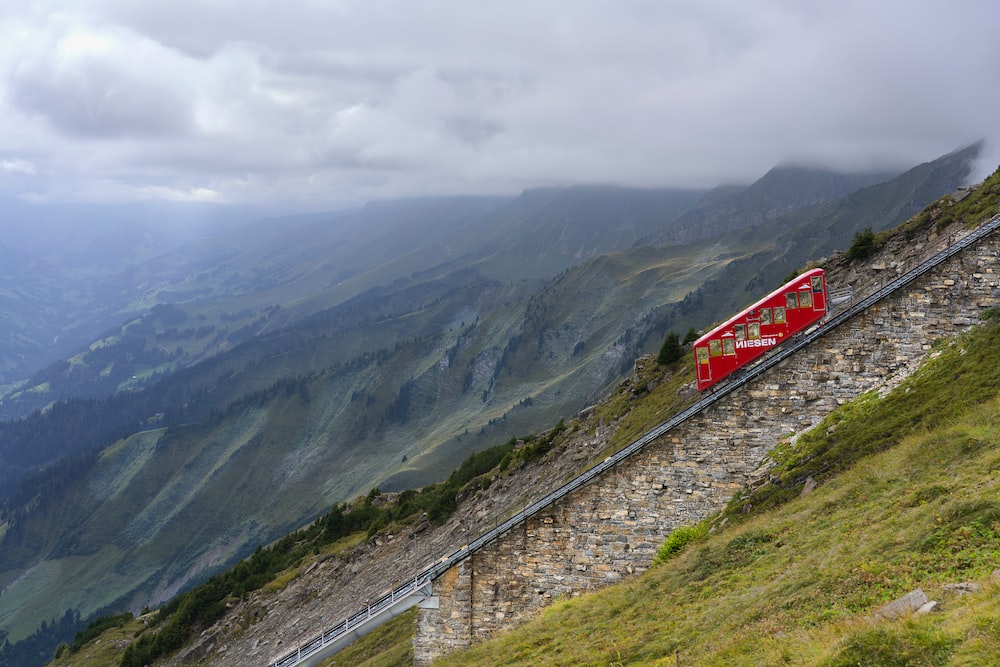 The funicular departs from Mülenen for a spectacular ride up the steep slope to the top of Mount Niesen, at an altitude of 2362 m. From there we afford a magnificent 360° view over Thunersee, the Kandertal, the cities of Spiez, Thun and Interlaken, and the rest of the Bernese Alps. The funicular runs on steep metal rails, but there are no cogs. The railway is split into two sections. One from Mülenen to Schwandegg (max slope 66%), and another from Schwandegg to Niesen Kulm (max steepness 68%). The Niesen Railway began services on 15th July 1910 after four years of construction efforts. 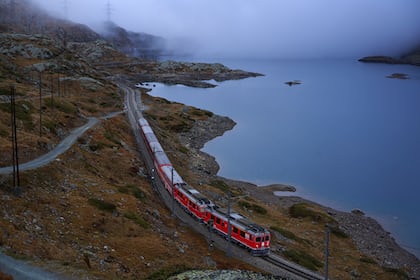 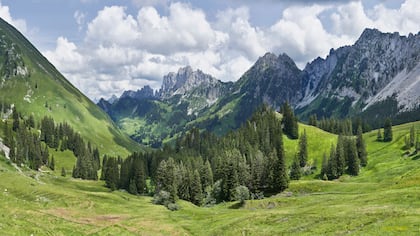 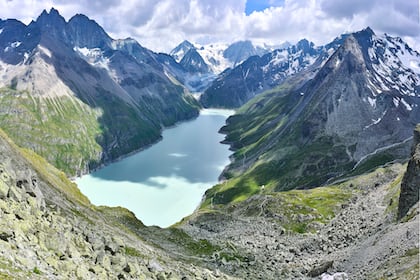 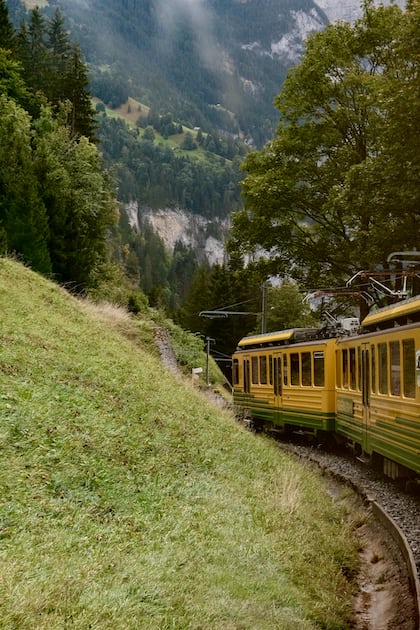 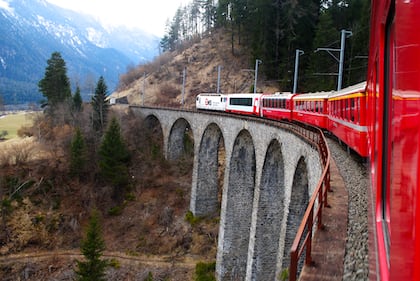 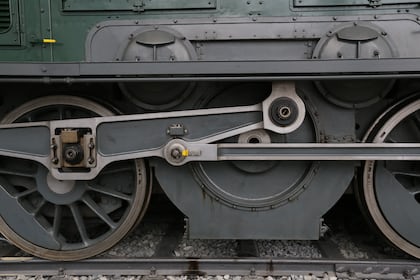