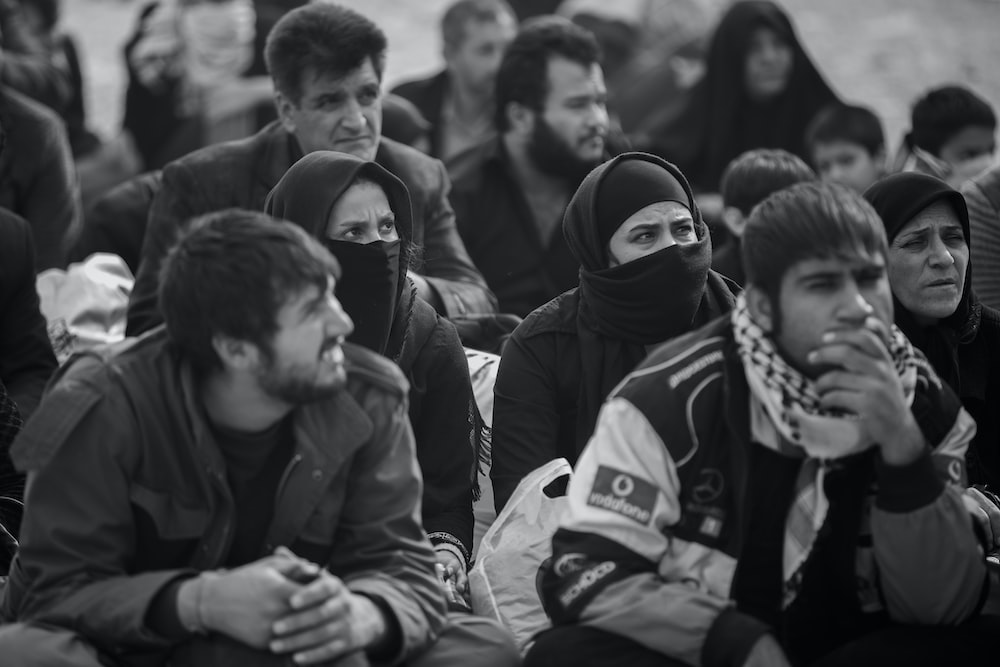 Twelver or Imamiyyah is the largest branch of Shia Islam. The term Twelver refers to its adherents' belief in twelve divinely ordained leaders, known as the Twelve Imams, and their belief that the last Imam, Muhammad al-Mahdi, lives in occultation and will reappear as the promised Mahdi. The Arba'een Pilgrimage is the world's largest annual public gathering that is held every year in Karbala, Iraq at the end of the 40-day mourning period following Ashura, the religious ritual for the commemoration of martyrdom of the grandson of Prophet Mohammad and the third Shia Imam,Husayn ibn Ali's in 680. 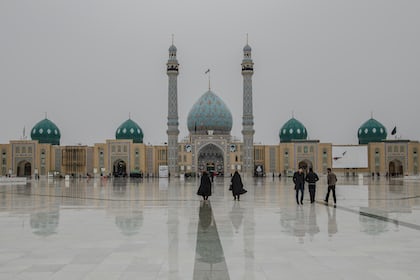 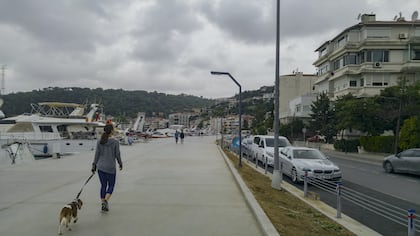 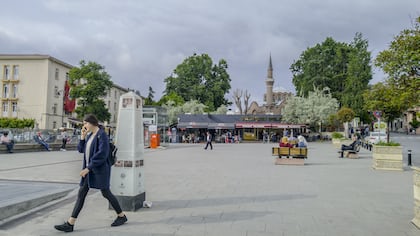 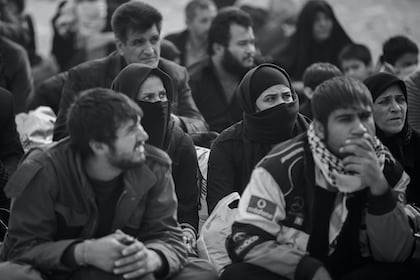 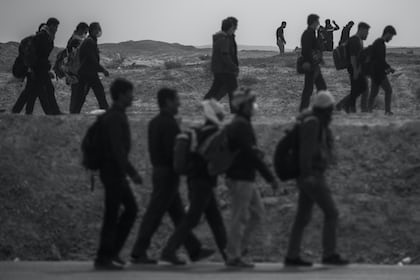 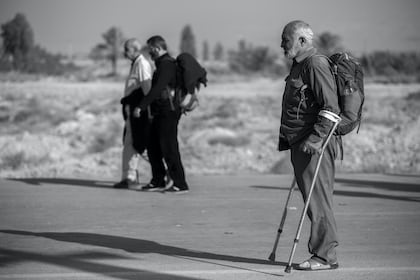 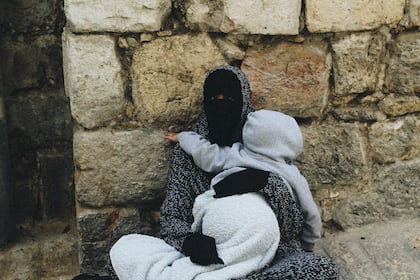 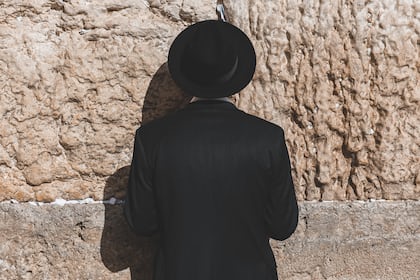 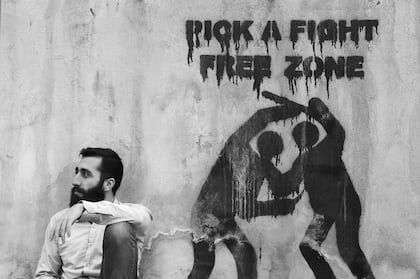