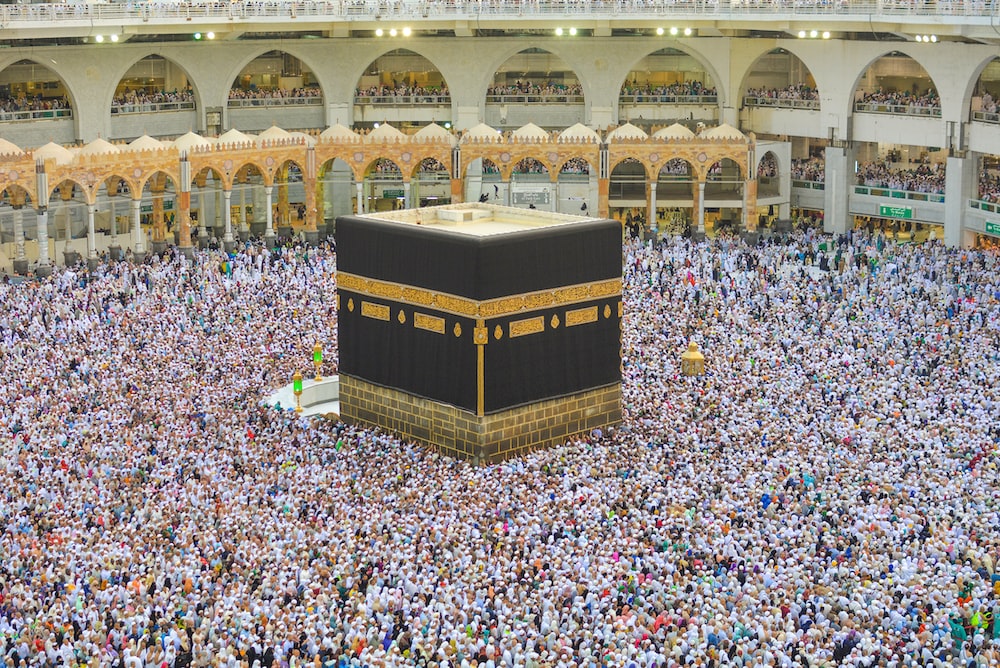 The Kaaba is located inside the Masjidil Haram (also known as the Grand Mosque) in Mecca, Saudi Arabia. It is a requirement for Muslims who are performing the pilgrimage (Hajj or Umrah) to visit and perform the ‘tawaf’ around it. The 5 daily prayers are also performed in the area. Muslims around the world also pray facing the direction of Kaaba. I took this photo during the hajj season of 2018. It was amazing to see the diversity of people and culture. What was also impressive is the logistical planning by the local authorities to accommodate the around 2-3 million pilgrims. 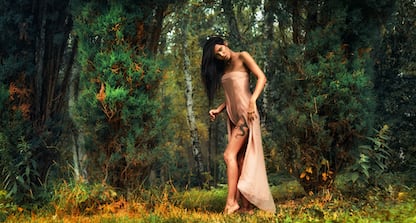 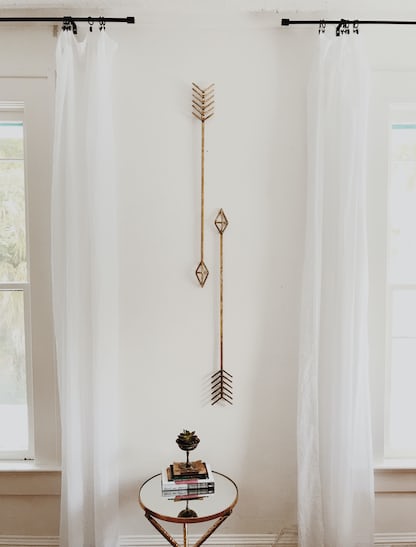 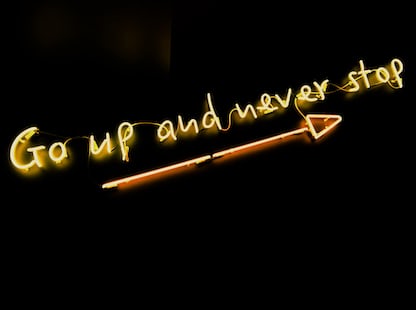 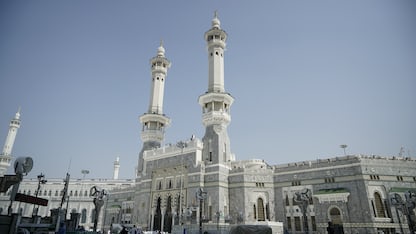 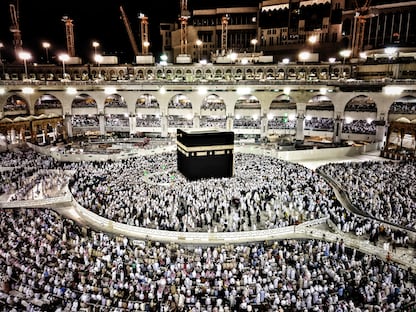 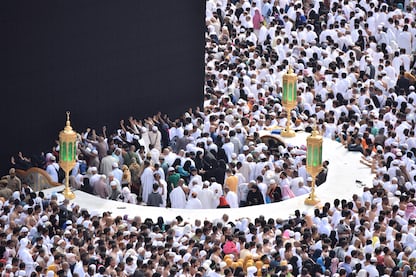 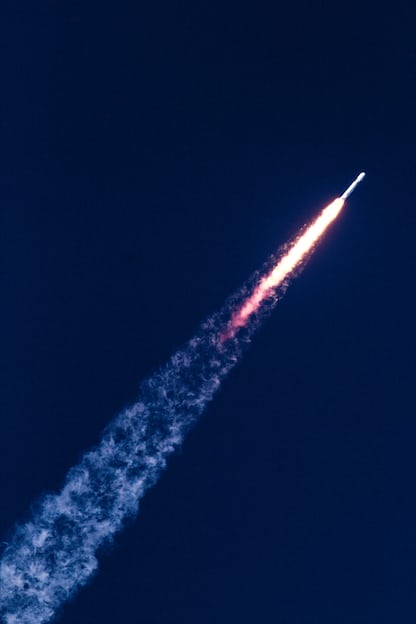 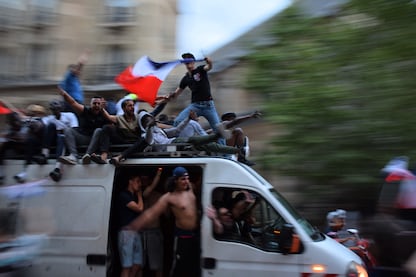