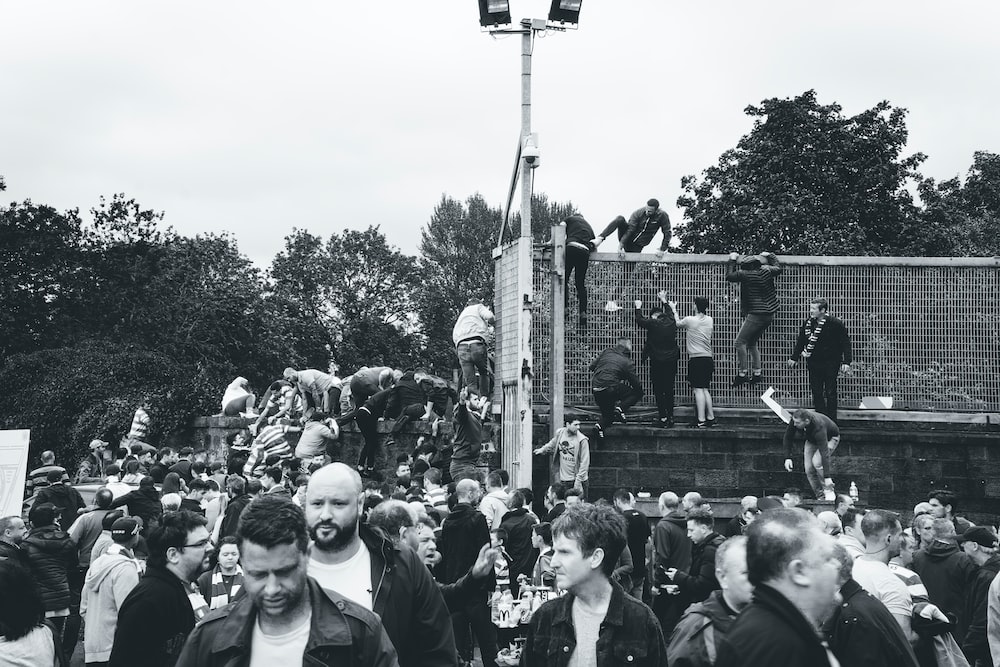 Five people have been injured trying to get into Sunday’s Old Firm game at Celtic Park. “People couldn’t walk round the stadium anymore, so there was a bottleneck under the north stand,” “Suddenly there was an absolute crush because there were about 1,000 people trying to get one way and about 1,000 trying to go the other way. The corridor is only six to seven people wide. “They kept letting people through from either side of the corridor and it became a crush, with people getting semi-trampled. 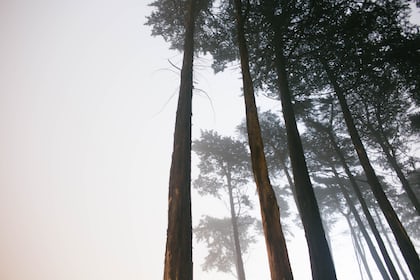 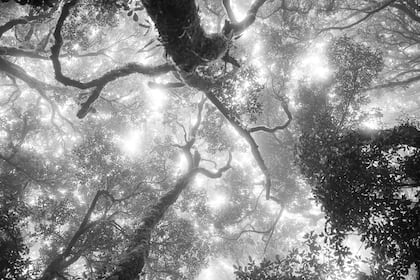 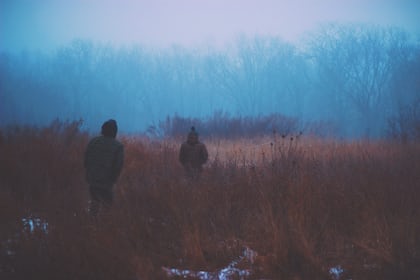 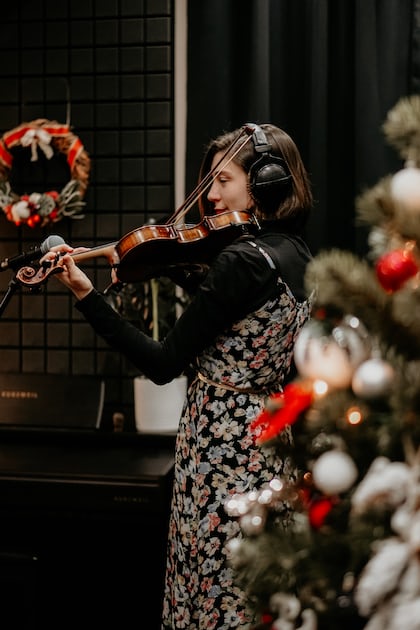 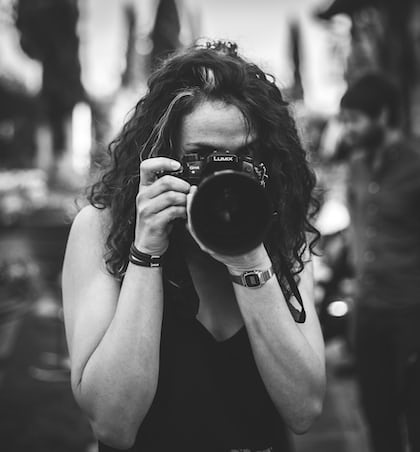 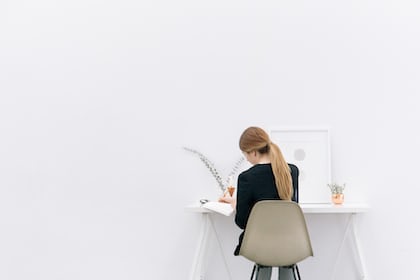 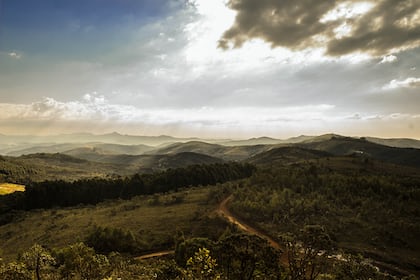 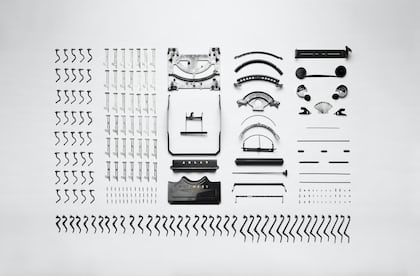 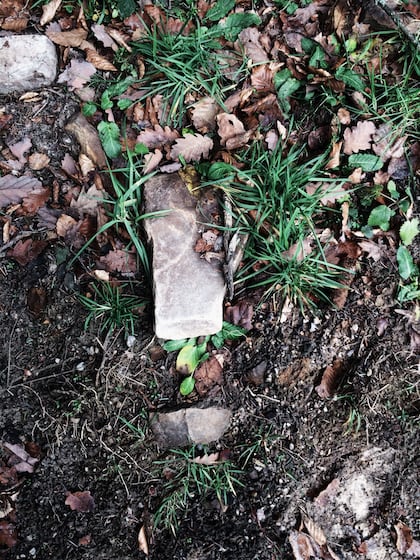