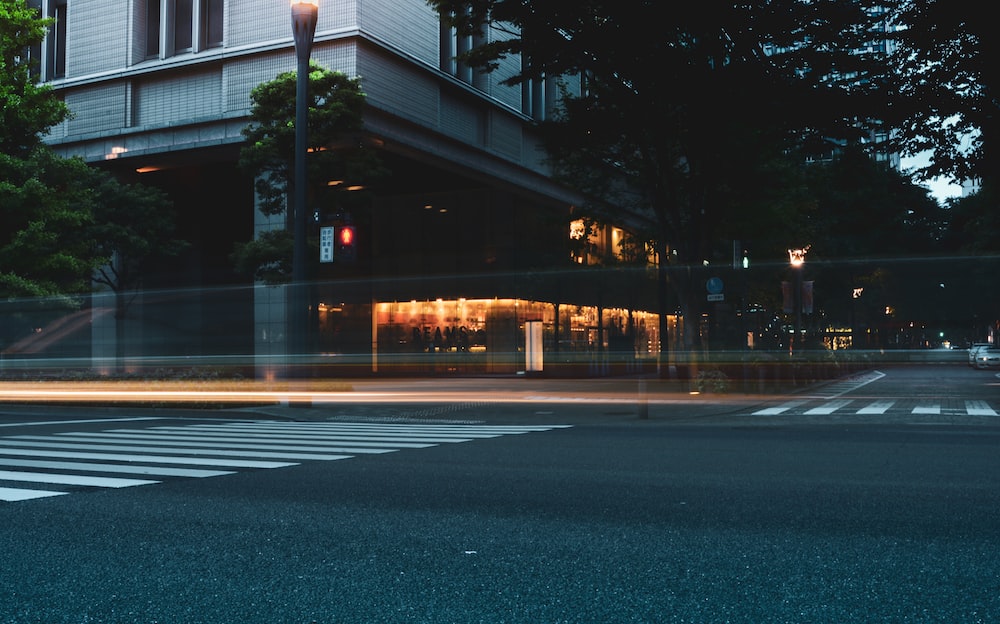 Was exploring around Tokyo Station and also wanted to challenge on hot to take the rut. I ended up liking this picture not just because of the rut, but also because of other things in the picture; lanterns and street lights, building, lights from the boutiques, trees, street, cars parked alongside the small street, and light at the end of the street between trees. This shot shows how the city is an international city and the same shot can be taken in different cities around the world but still have some characteristics that show it is in Japan. 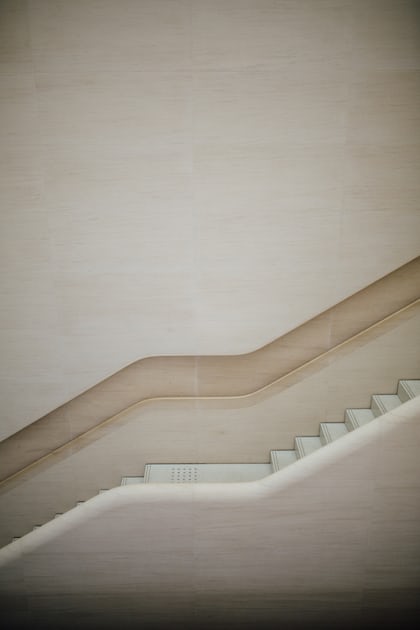 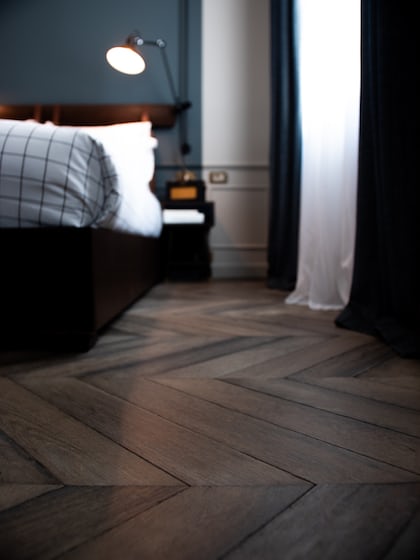 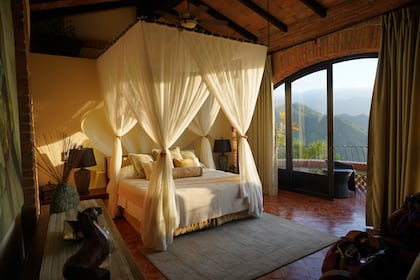 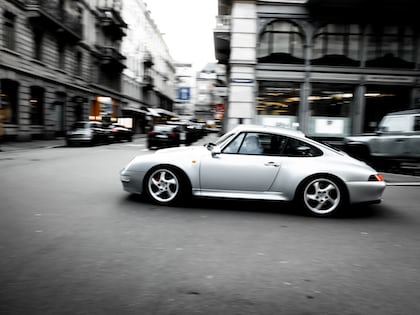 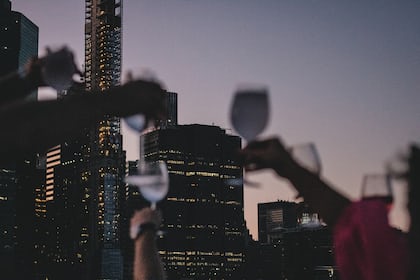 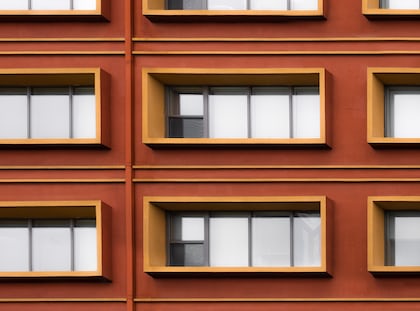 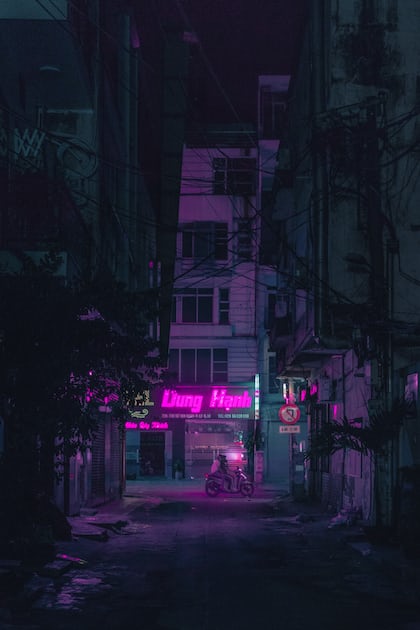 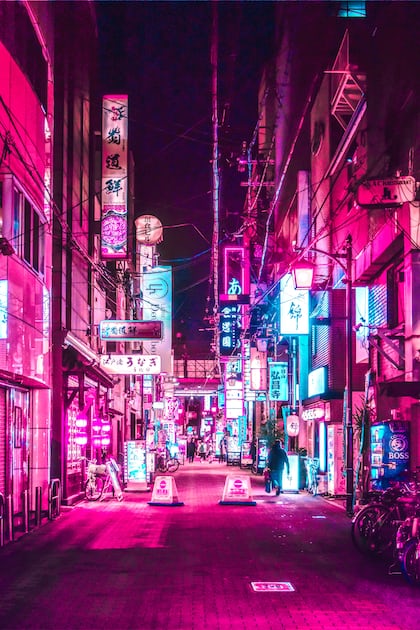 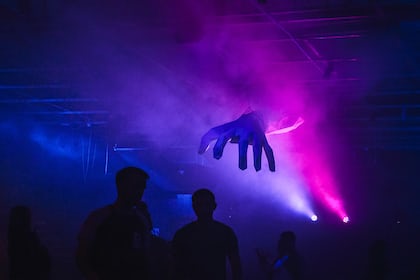