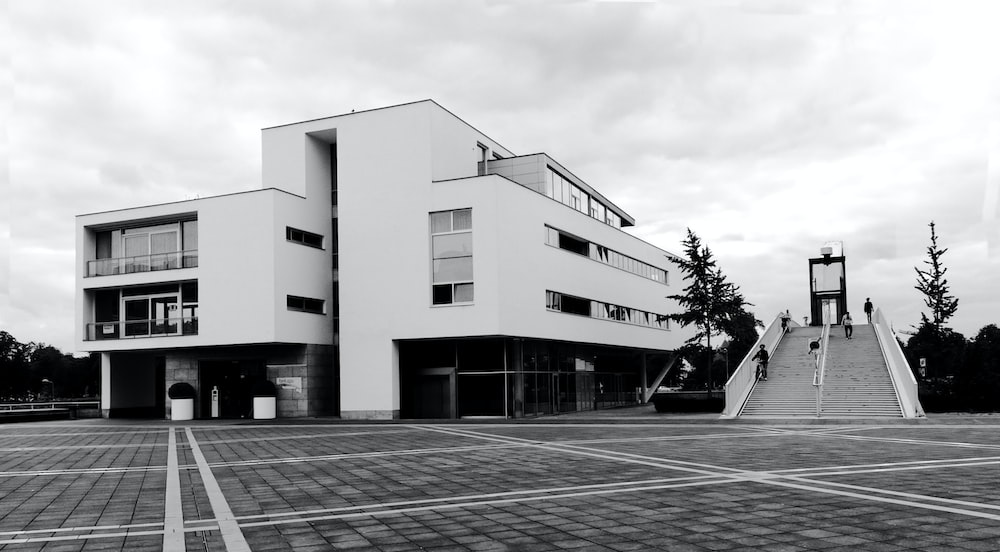 The square is named after the important year for Maastricht in 1992, when the Treaty of Maastricht was signed in the Government building, which, among other things, decided that the euro was to become a single currency in a number of European countries. In the paving of the square, bronze tiles are included with alternating the € mark and the year 1992. 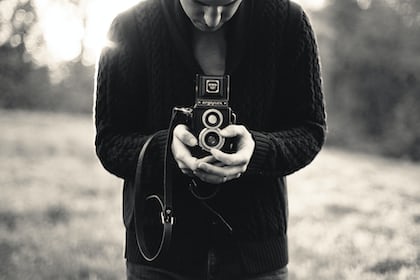 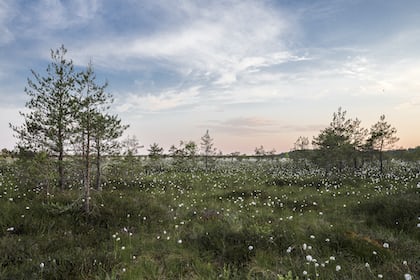 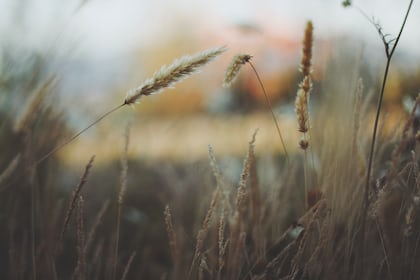 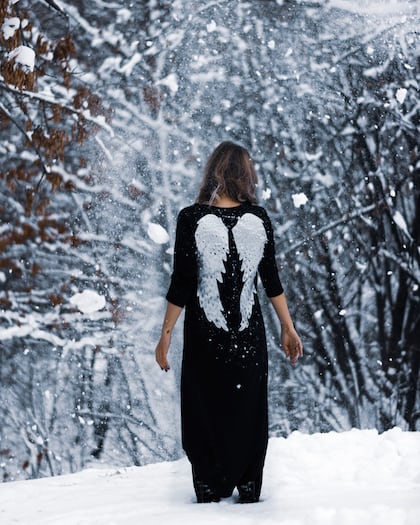 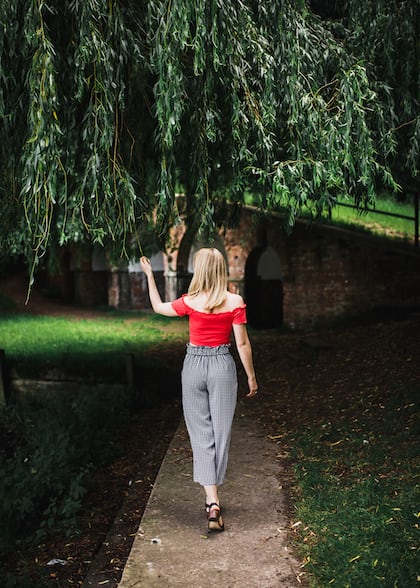 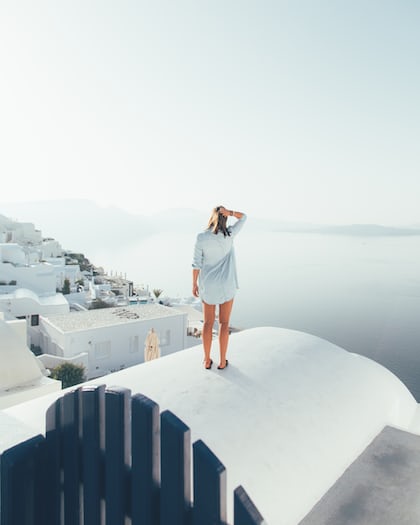 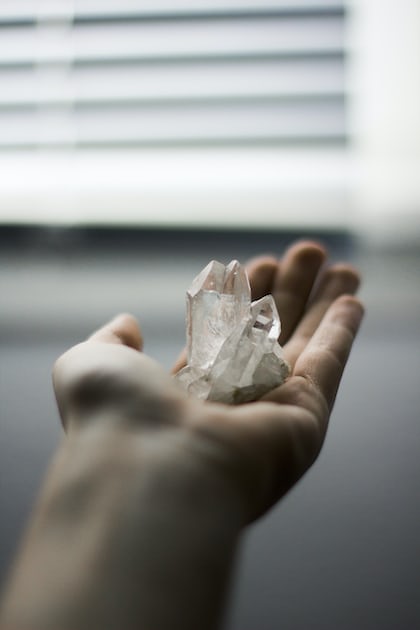 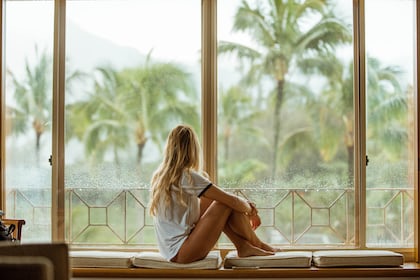 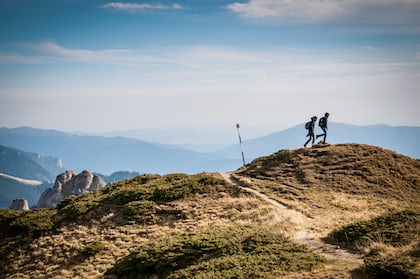