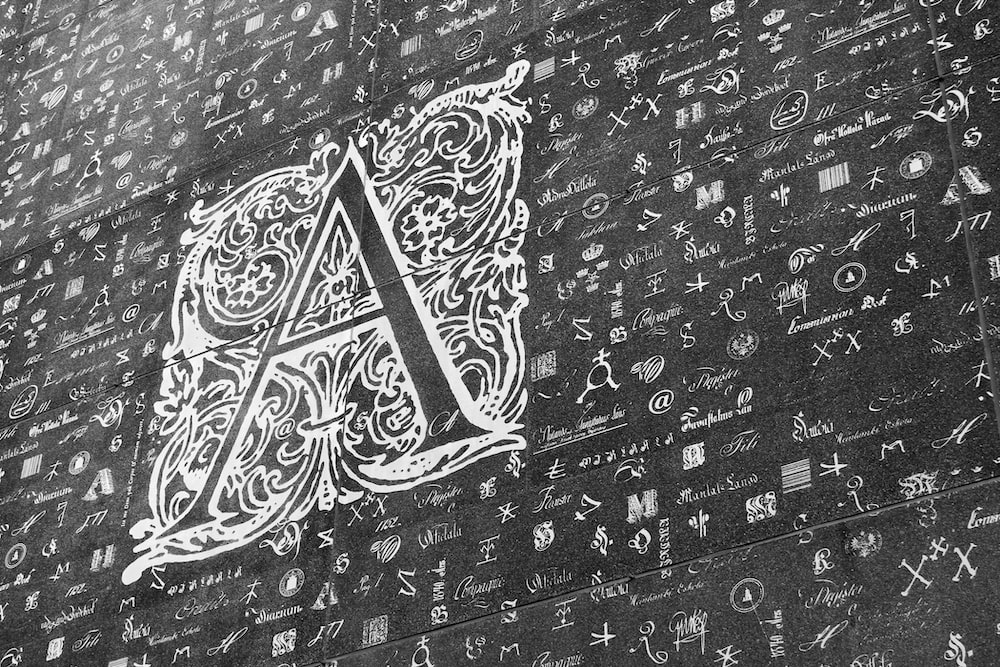 The National Archives of Finland has an office in the city of Hämeenlinna. The quite new building was opened to public in 2009. It was planned by architecture office Heikkinen Komonen (Arkkitehtitoimisto Heikkinen-Komonen Oy). The graphic concrete facade consists of a variety of old alphabeth, symbols, seals etc. which are actually archived in the building. The themes vary from Ancient Greek to local books and maps. The facade is made in co-operation with graphic designer Aimo Katajamäki and Graphic Concrete Oy. 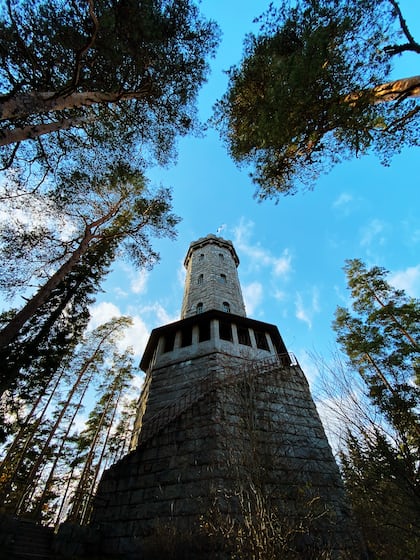 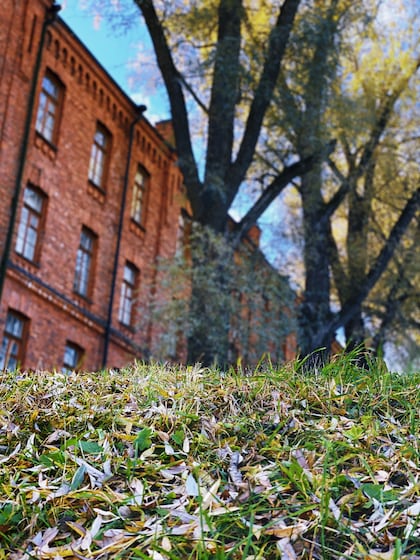 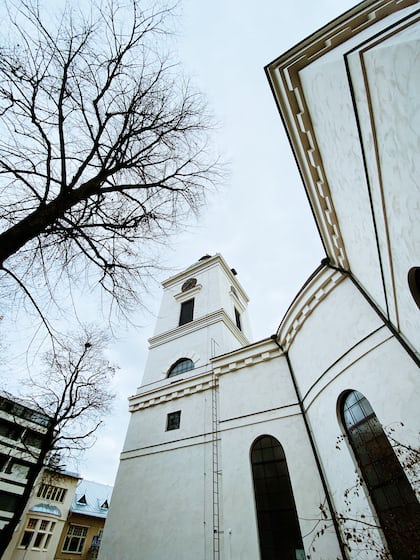 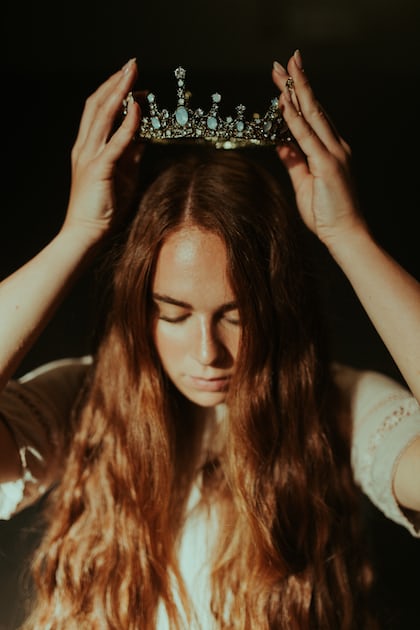 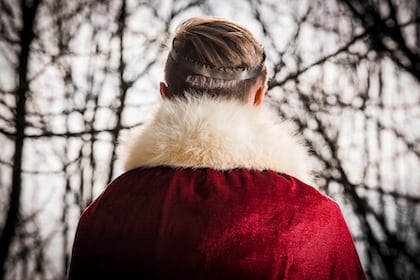 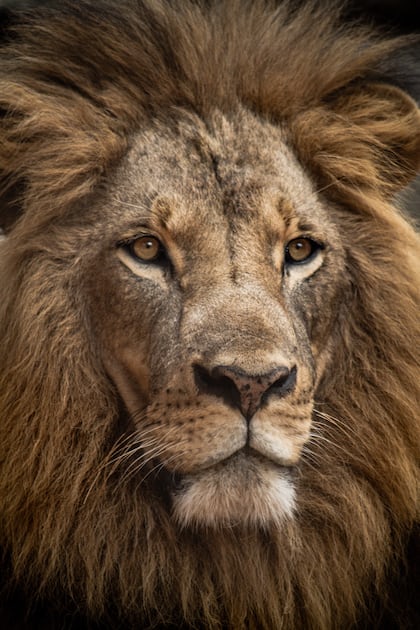 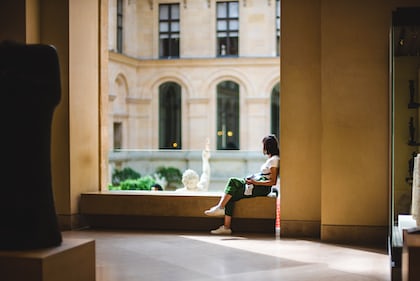 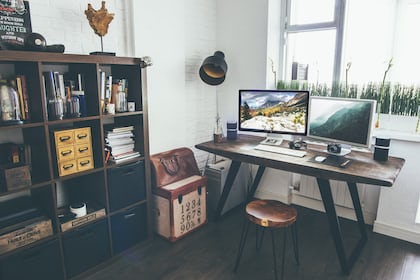 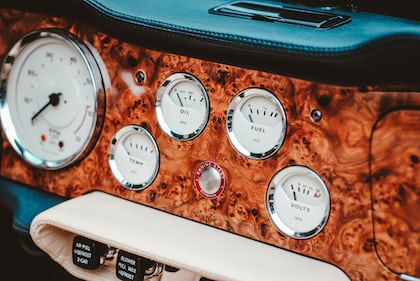