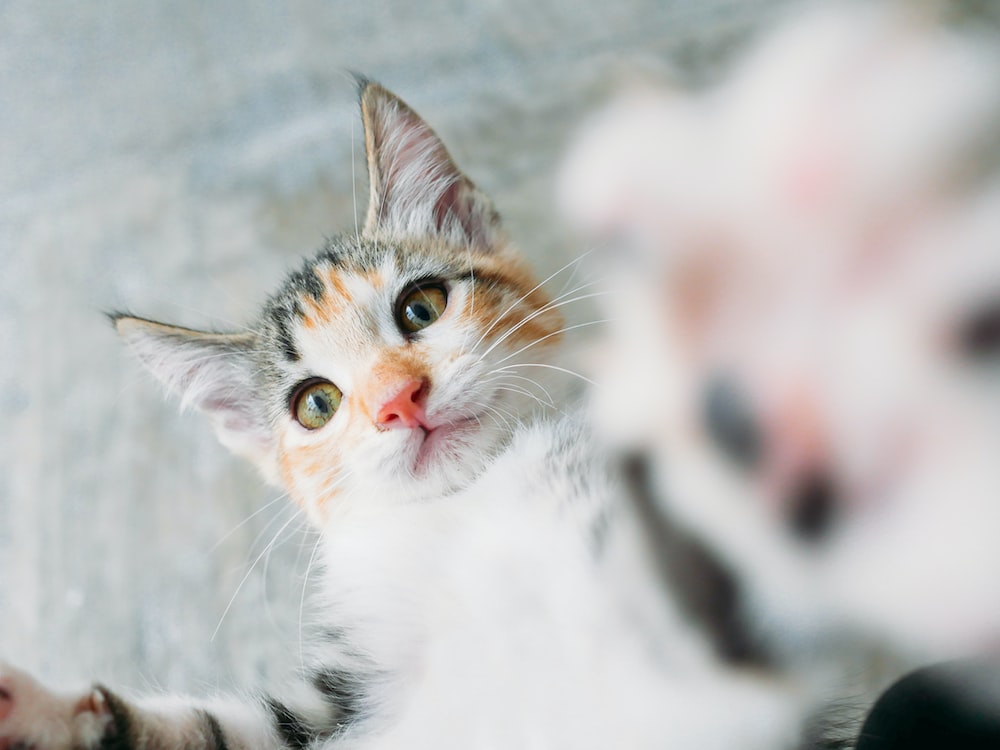 Editorial, Animals
Tuxtla Gutiérrez, Mexico
Published on July 7, 2018 (UTC)Panasonic, DMC-GH4Free to use under the Unsplash License

She was found on school grounds abandoned in a box along with her two other sisters. She couldn’t open her eyes because they were infected, she was frail, skinny and basically a newborn. My mother took her and her sisters home, paid a consultation to the vet, washed the dirt away, feed her and carefully put drops in her eyes until she healed. Now she lives with her sister at my mother’s home. She would’ve died if she hadn’t been found and taken care of right away. Yes, she was named after Lara Croft. Because she was the kitten that liked exploring the most out of the bunch. 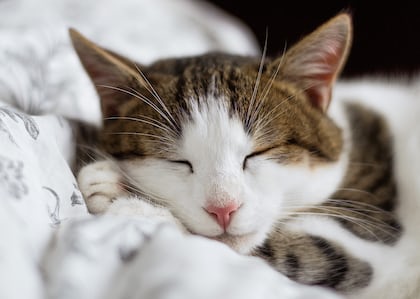 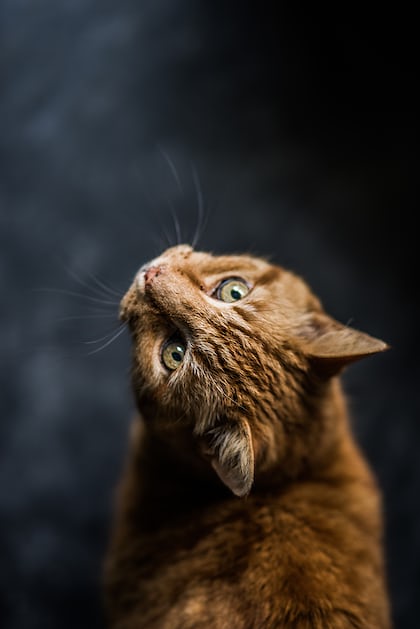 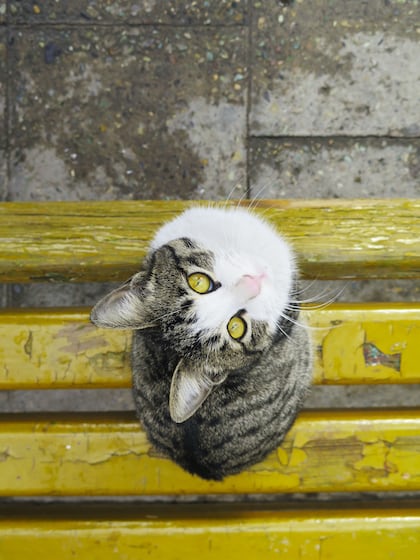 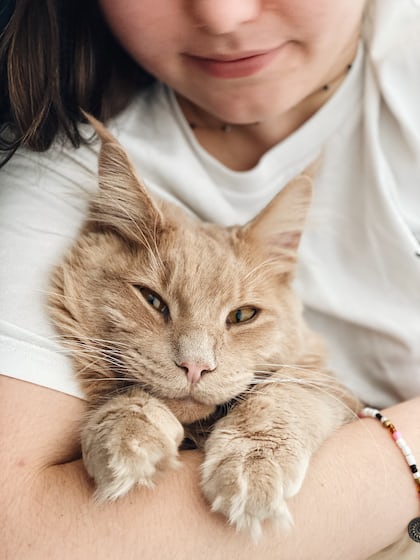 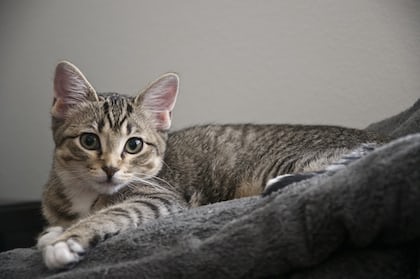 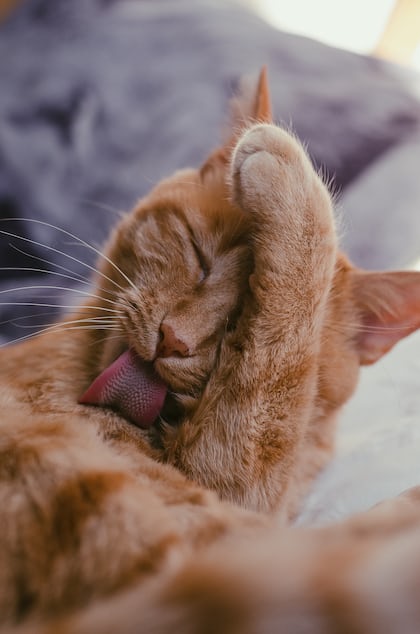 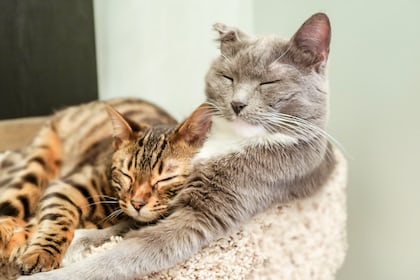 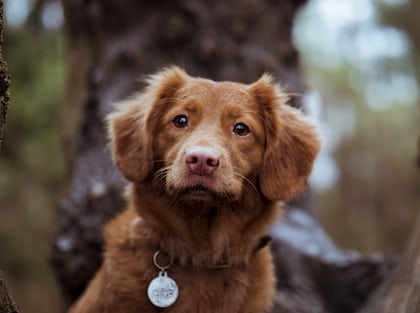 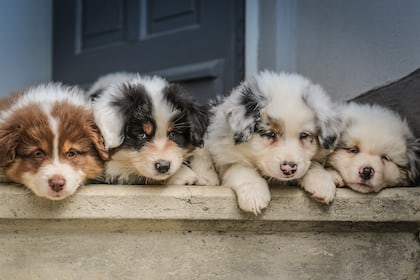