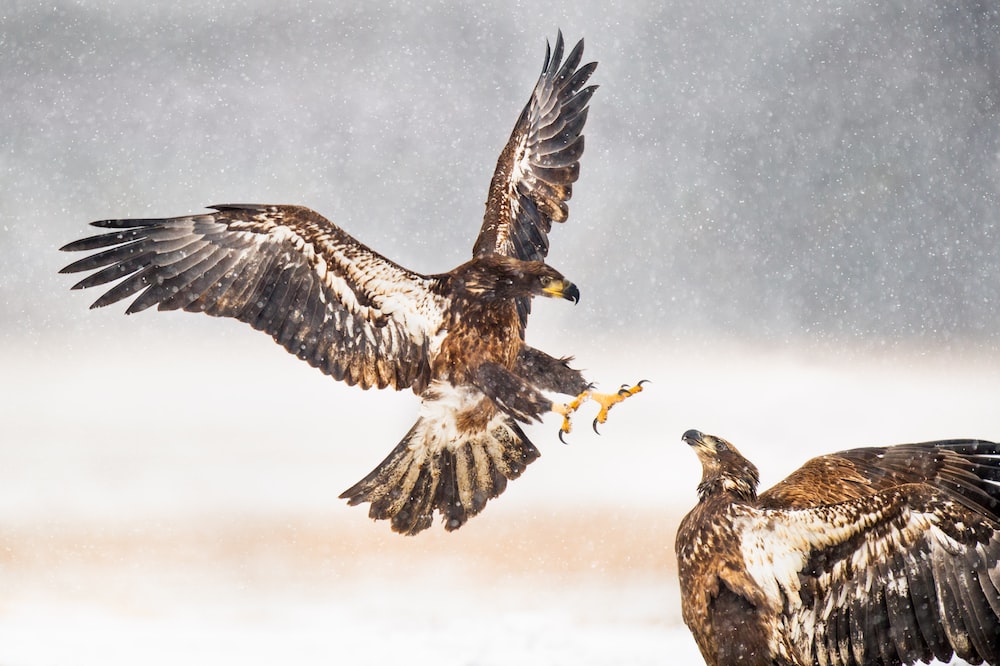 Editorial, Animals, Nature
Published on February 3, 2018 (UTC)NIKON CORPORATION, NIKON D4SFree to use under the Unsplash License

Every couple of minutes one of the eagles decided it wanted what another one was feeding on and something like this would happen. They would fly at each other, one usually chasing off the other and then sometimes the one getting chased off would return the favor. It was pretty evenly matched among most of the 5 eagles except for one very large female who was obviously in charge. These two were about the same size so they had a few disagreements. I had so much fun laying in the blind for a few hours while these gorgeous birds hung out right in front of me in the beautiful falling snow. 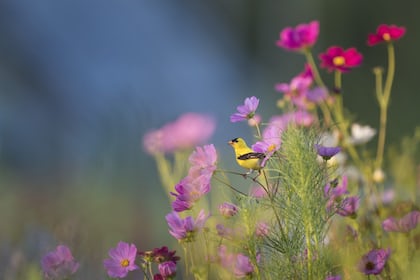 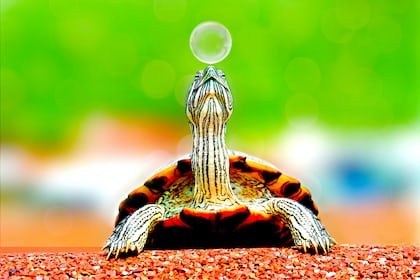 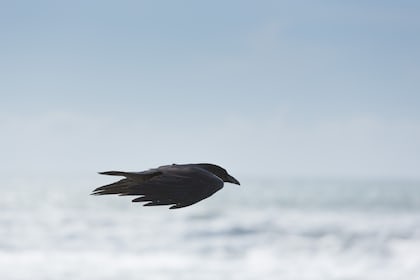 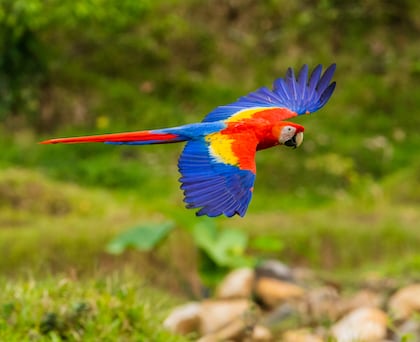 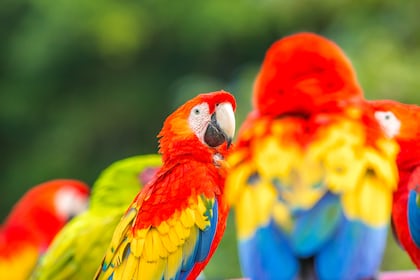 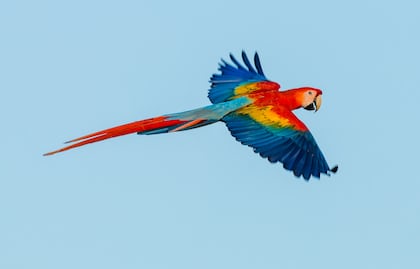 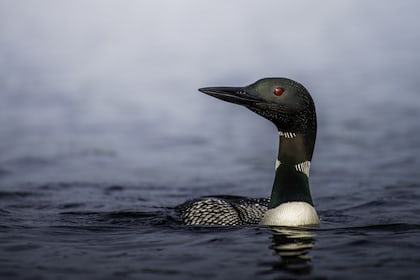 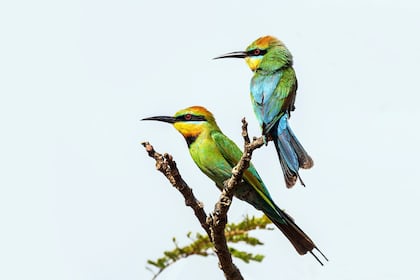 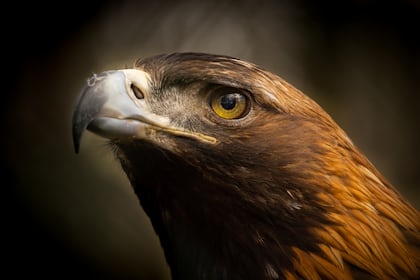