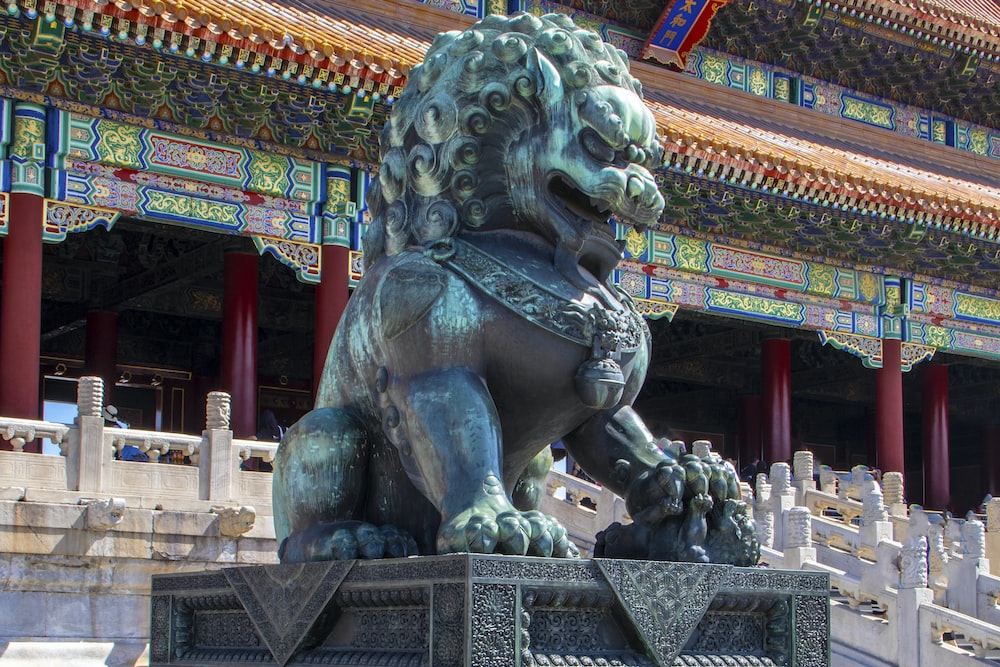 This is an Imperial Chinese Lioness in the grounds of the Forbidden Palace, Beijing, which was constructed in the 1300s. Sometimes these are referred to as Foo Dogs and are in pairs. This is the female or lioness, as it is playing with a cub, under it’s paw. This represents nurture. They are often made of granite or cast in bronze. I was lucky enough to visit the Forbidden Palace, whilst speaking at an international leadership conference, being held in Beijing. 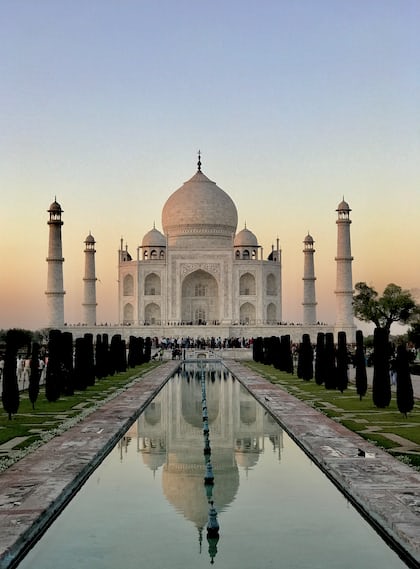 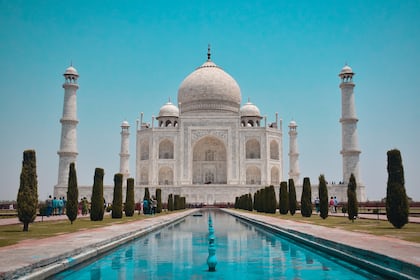 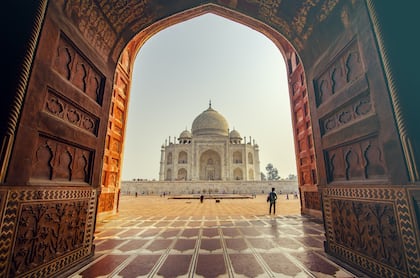 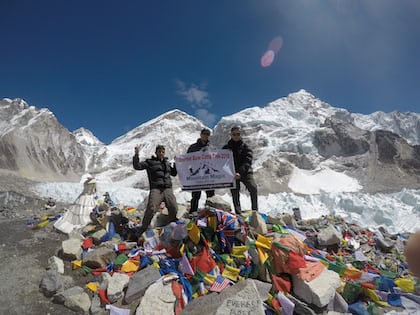 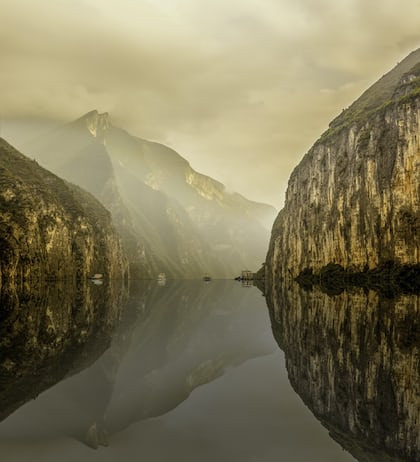 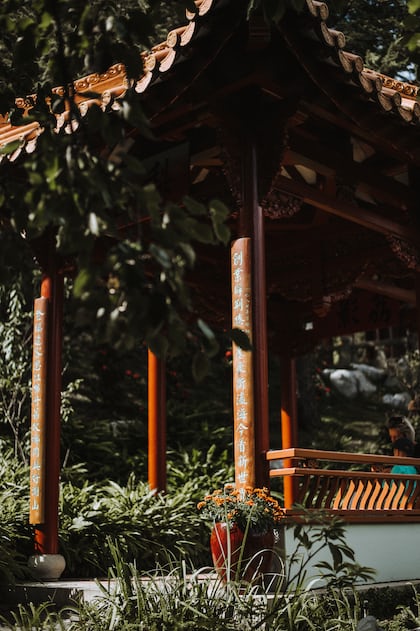 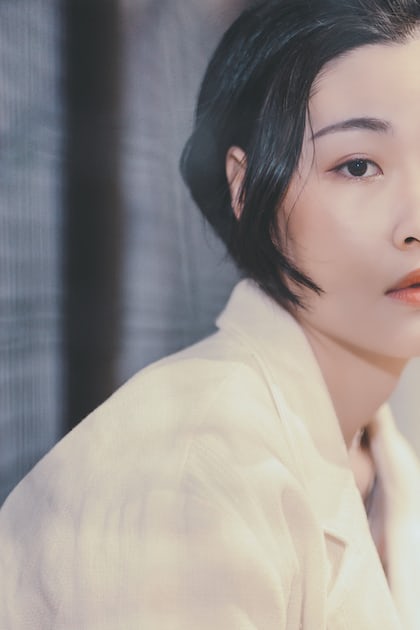 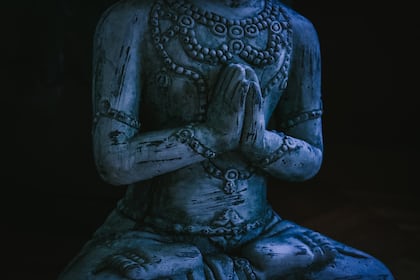