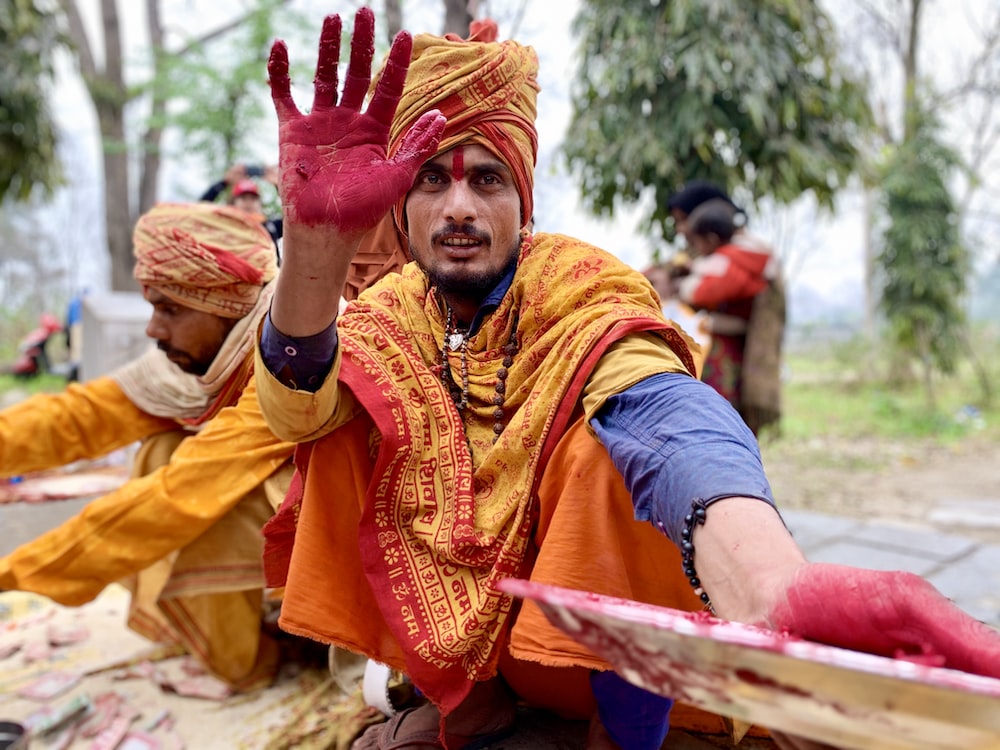 This photo was taken in Pokhara, Nepal during Maha Shivaratri, a Hindu festival celebrated annually in honour of Lord Shiva. This traditional hindu offered to give his dedication and painted the famous red dot on the forehead called bindi, a symbol of the cosmos in its unmanifested state. I love the vivid colors of his robe and turban, his open eyes and welcoming expression. On his red colored hand you see the hand lines as well as his split thumb. 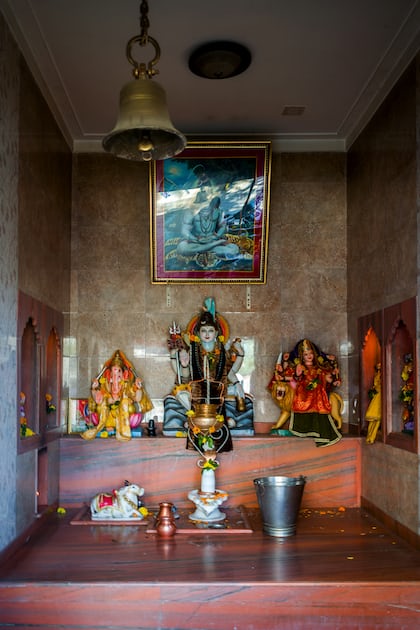 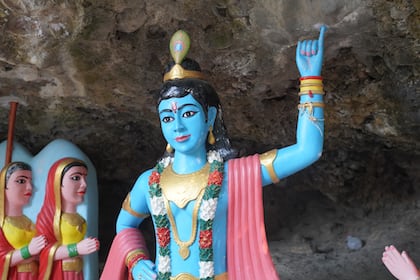 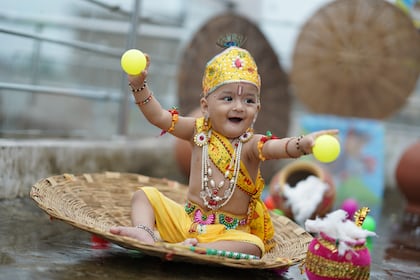 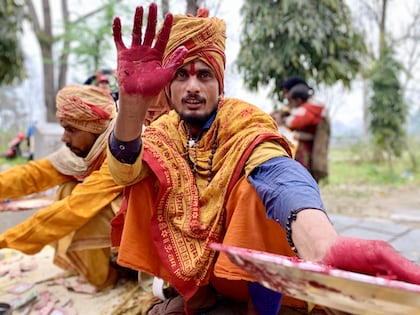 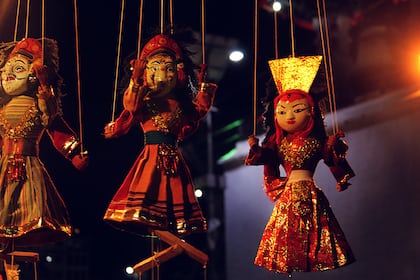 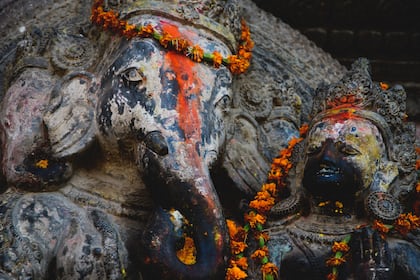 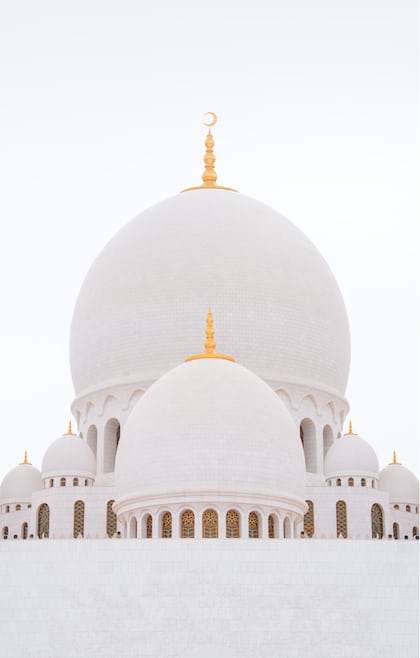 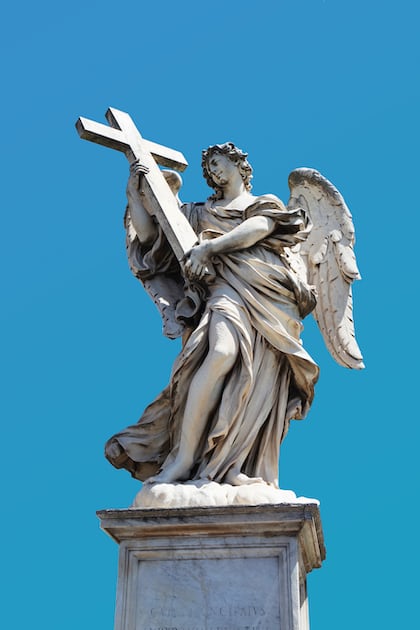 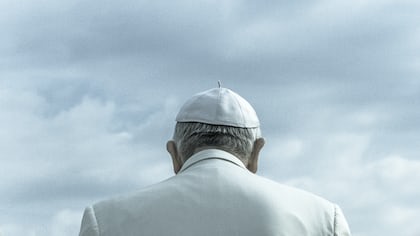