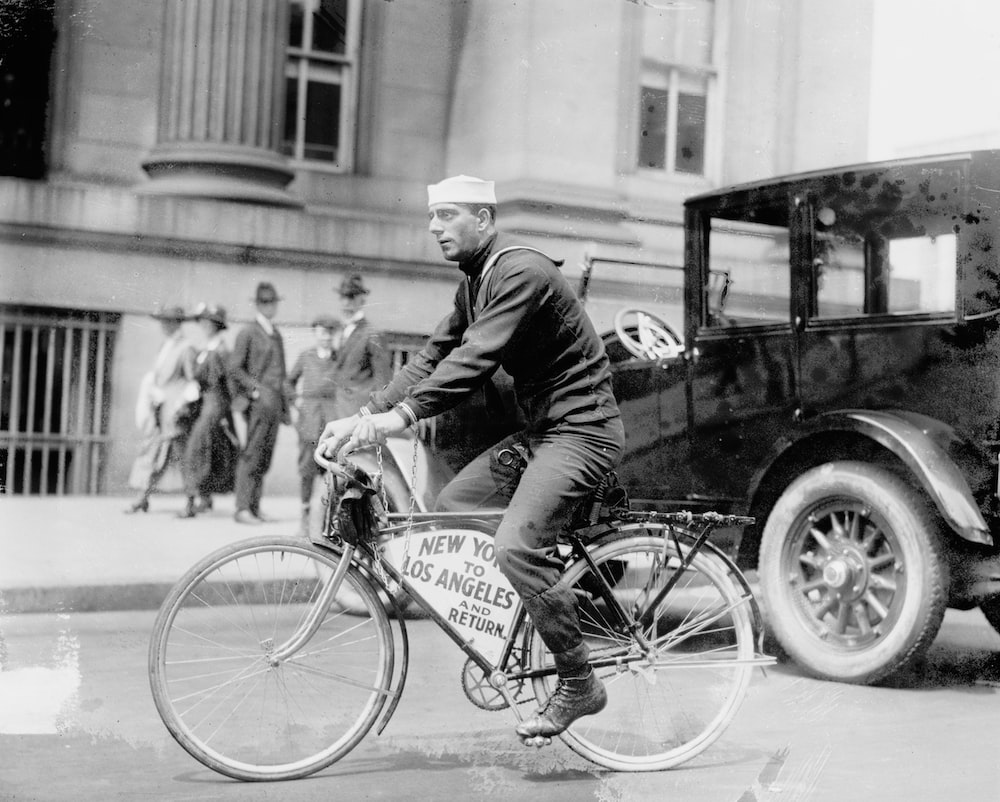 Tony Pizzo. Glass-plate negative by National Photo Company, 1920. Library of Congress Prints & Photographs Division. Image show Sailor Tony Pizzo passing through Washington on a Coast to Coast bicycle run handcuffed to his machine. The Handcuffs were sealed by Mayor Hylan in New York April 24th and are not to be opened until his return to that city. Pizzo made the trip from California to New York in like manner in 1919. https://www.loc.gov/resource/npcc.01561/ 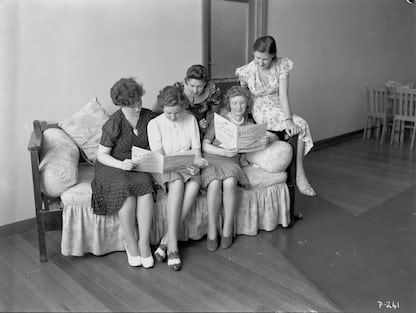 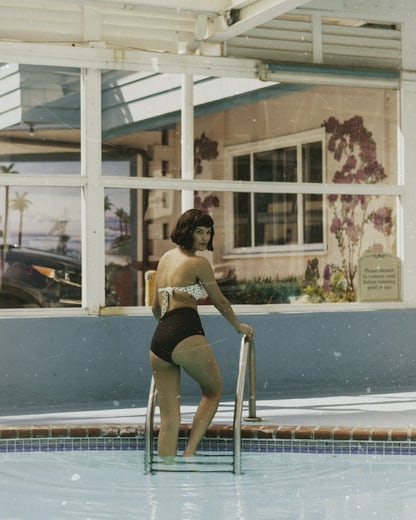 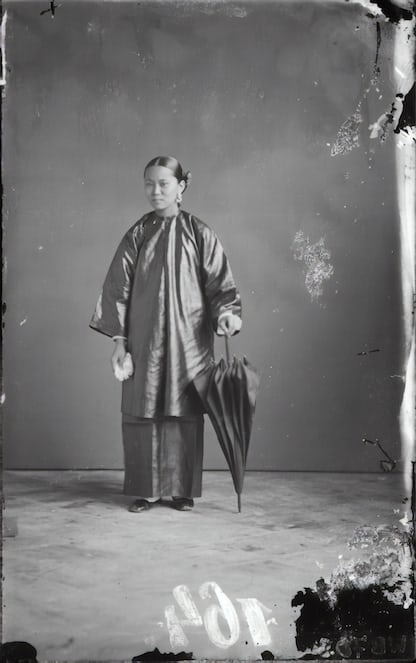 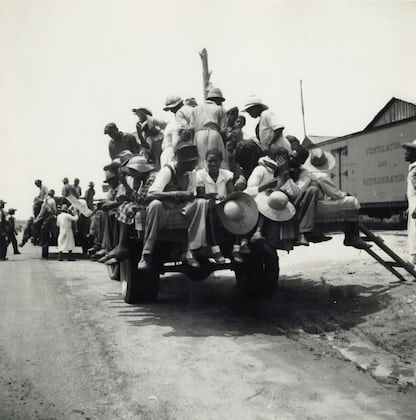 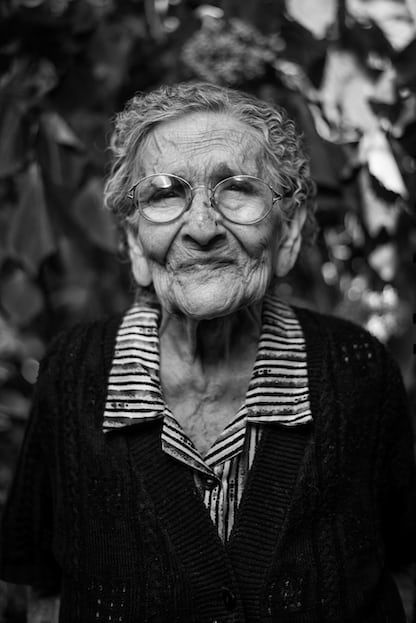 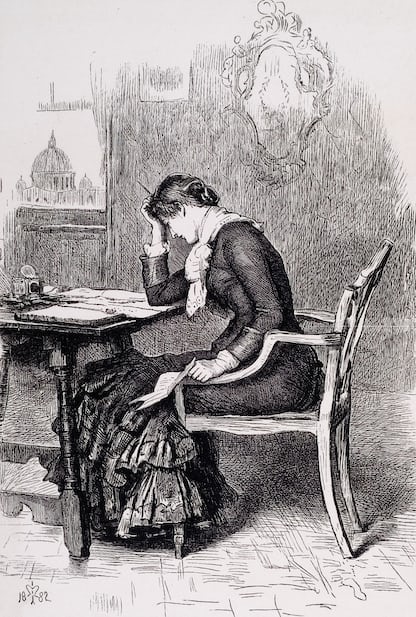 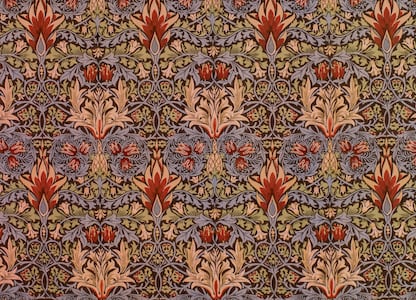 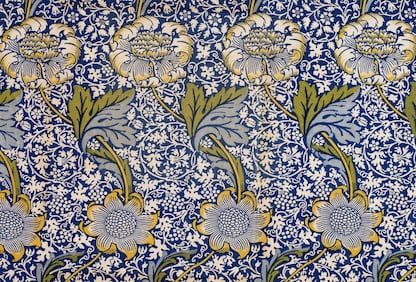