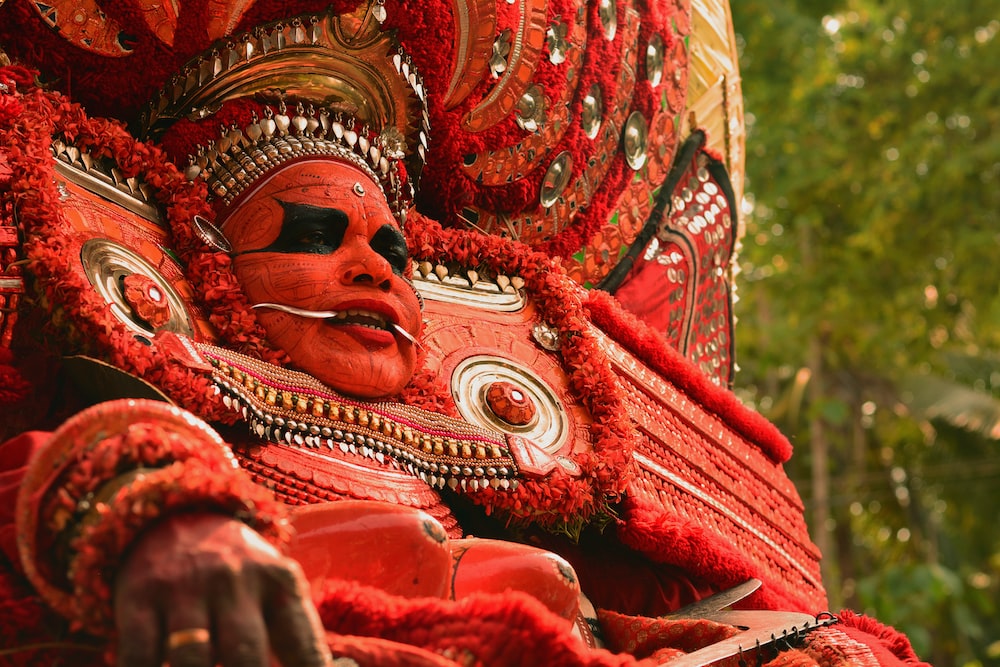 Theyyam is a ritual form in Kerala, India. If you have ever had a chance to be a part of it, you will know that the person performing the Theyyam is considered as the supreme power while in that state. There are many numbers of ‘Theyyam’ in the North Kerala region. This was one of 39 Theyyam that took place at my native place spanning for a period of 3 days and the shot exudes peace and energy at the same time that dwells in him. The people performing the ritual put up huts and stay in them for the period of the ritual in addition to other customs that need to be followed such as fasting. 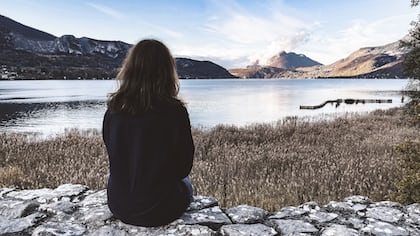 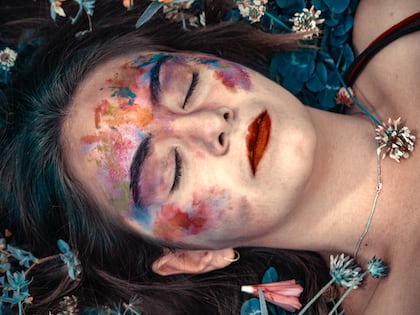 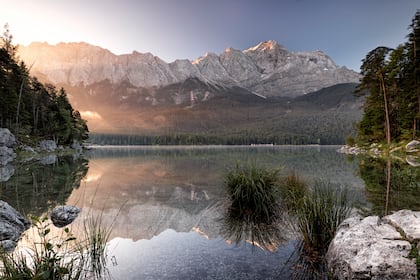 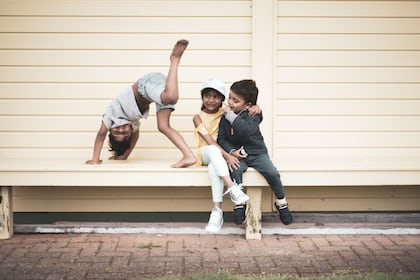 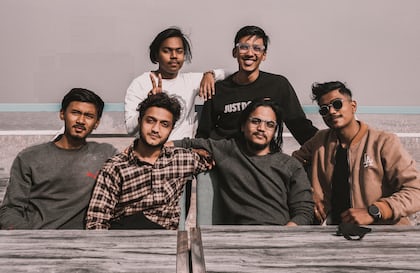 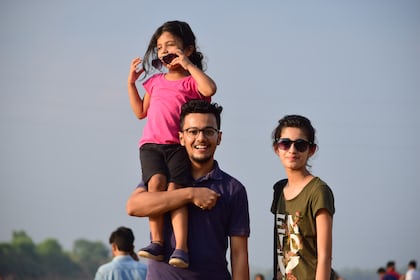 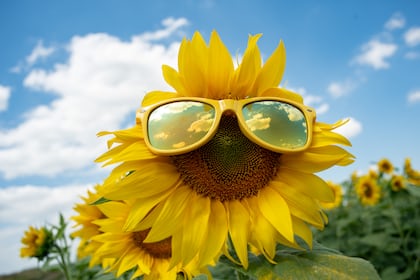 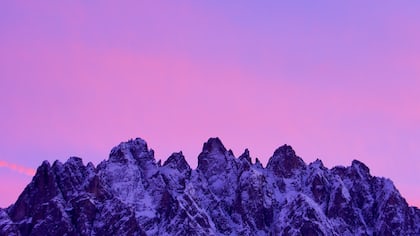 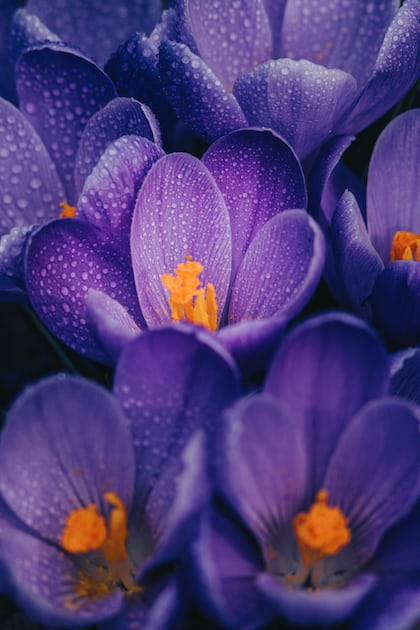