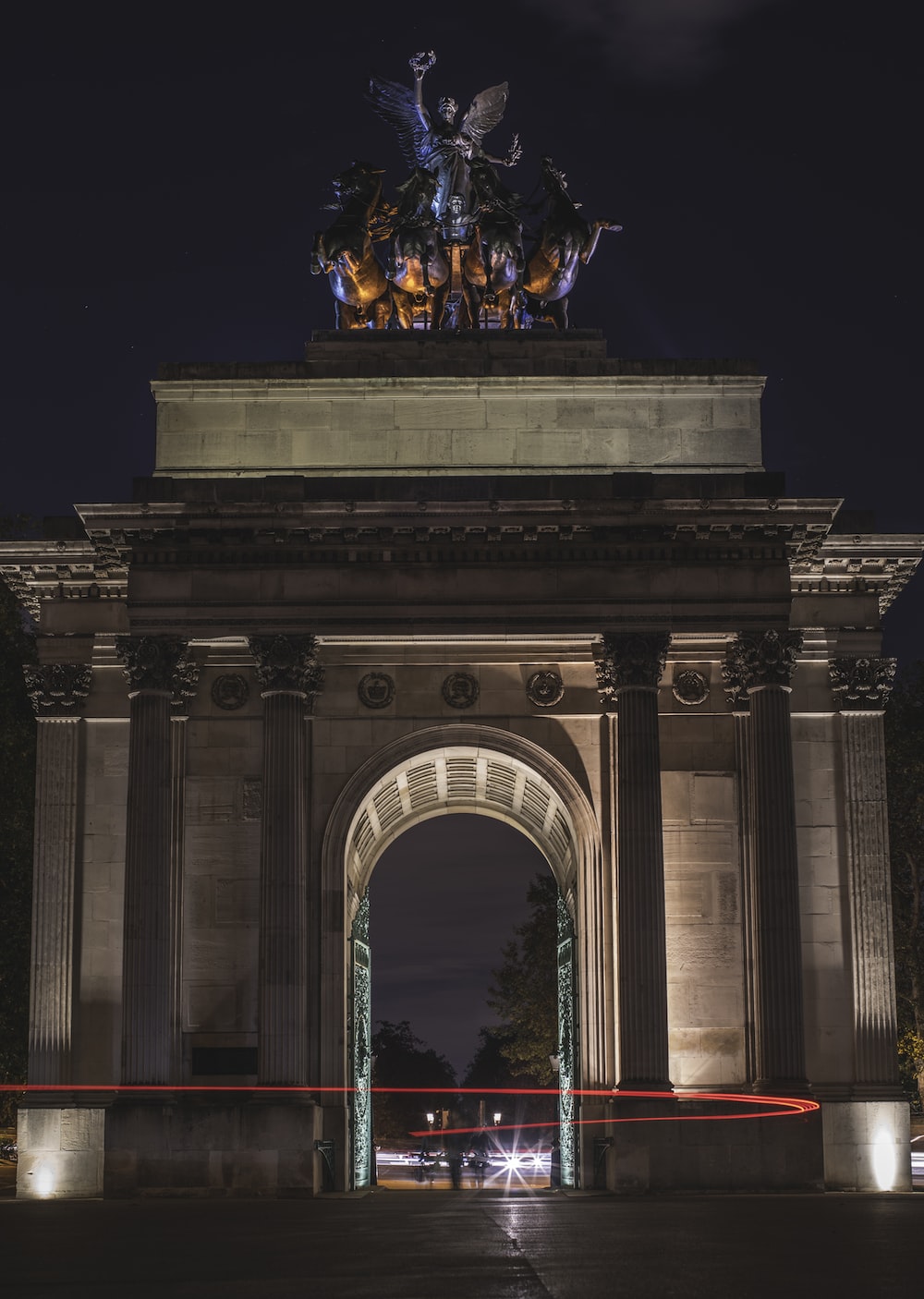 Set in the heart of royal London, Wellington Arch was built as an original entrance to Buckingham Palace, later becoming a victory arch proclaiming Wellington’s defeat of Napoleon. Crowned by the largest bronze sculpture in Europe, it depicts the Angel of Peace descending on the ‘Quadriga’ - or four-horsed chariot - of War. Visit this spectacular landmark and feast on the glorious panoramas over London from its balconies. Discover the Royal Parks, and watch the Household Cavalry on their way to the Changing of the Guard. 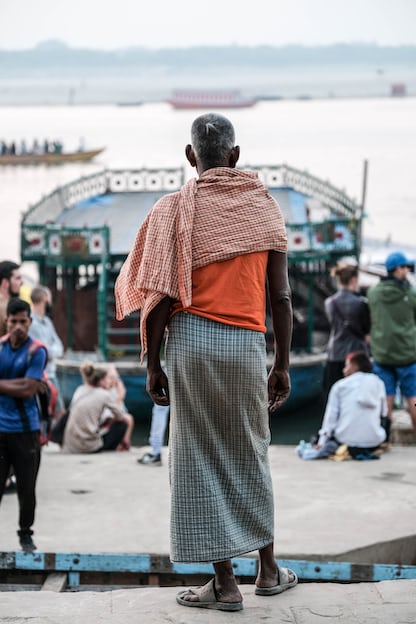 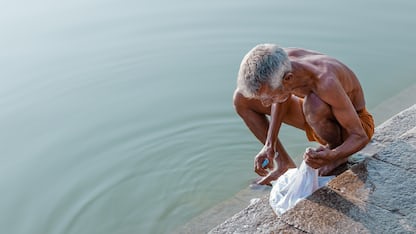 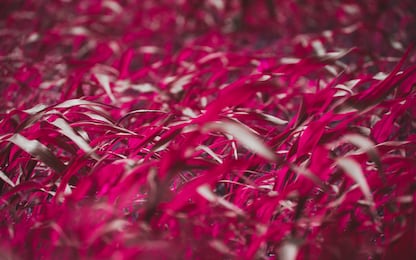 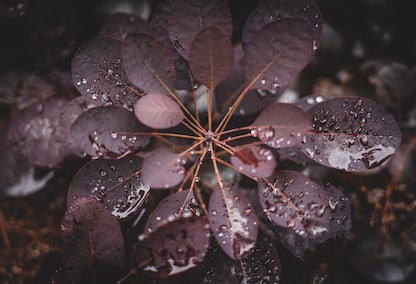 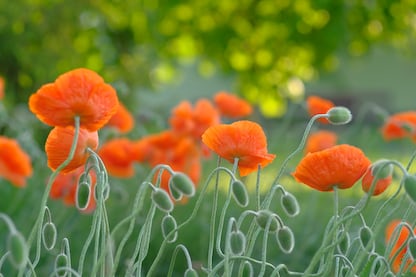 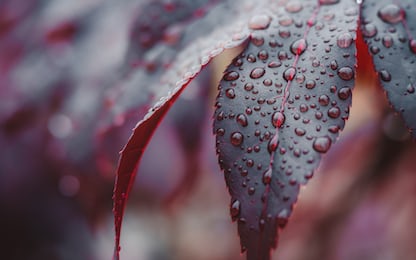 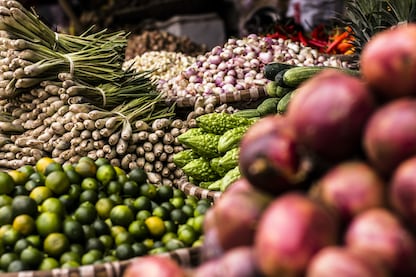 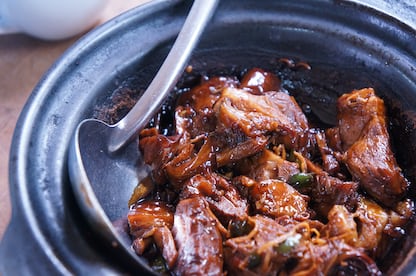 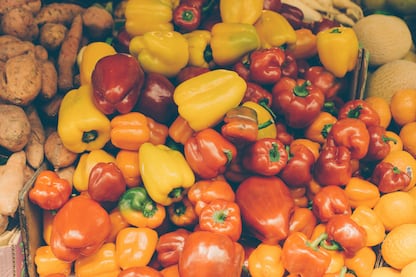