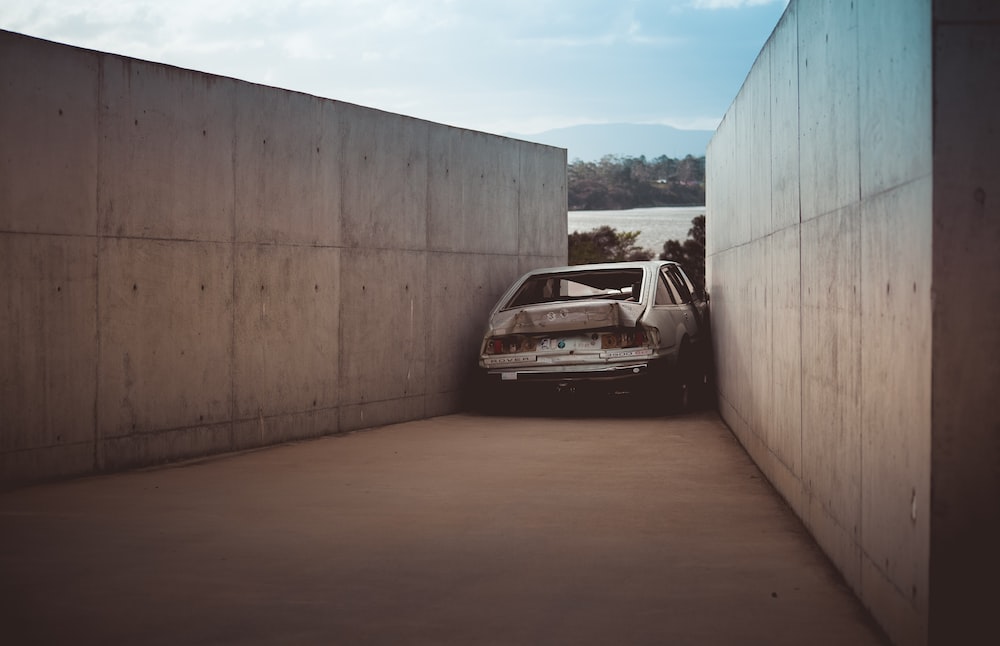 Editorial
Published on September 16, 2018Free to use under the Unsplash License

MONA Museum, Tasmania is one of the most thought-provoking museums I have ever been to. Outside of the Cold War-esque nuclear bunker which holds the majority of the stunning art pieces, there are pieces of art which leave you thinking ‘how did that get there?!’. This is just one of the many examples - when the museum opened in 2011, they asked Swiss artist Roman Signer to crash his car. The car, now sitting pretty amongst a sea of other cars in the museum’s car park, is sandwiched between two walls which are perfectly placed to add perception and line of sight. 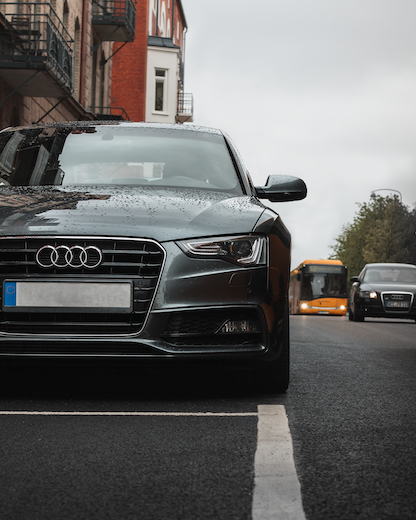 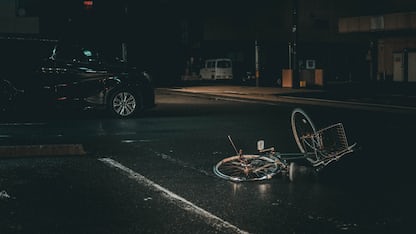 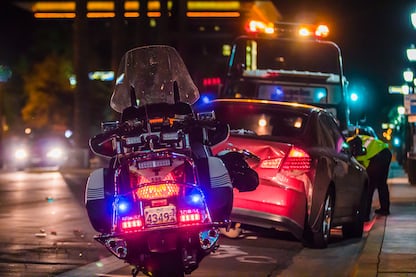 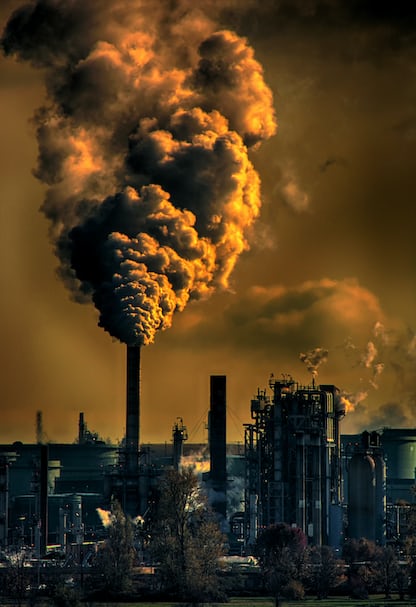 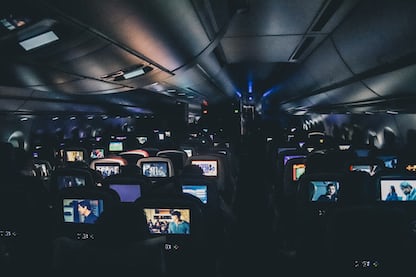 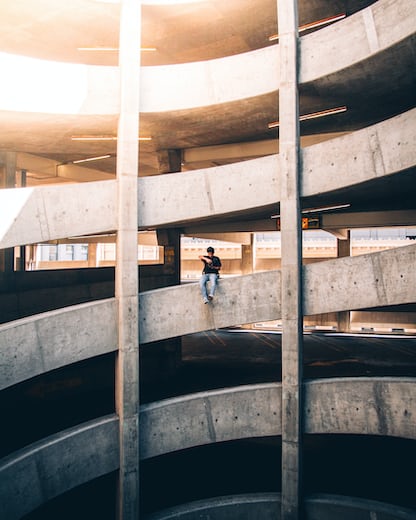 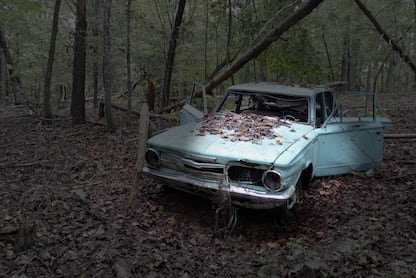 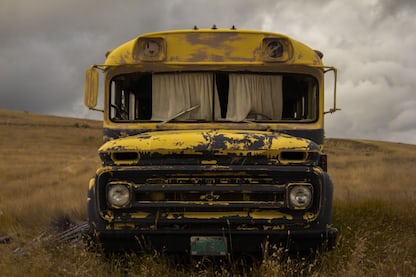 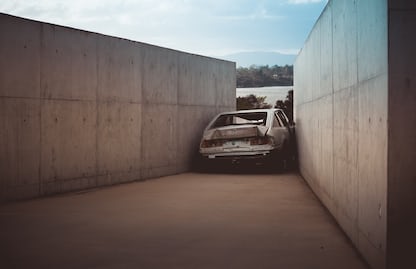