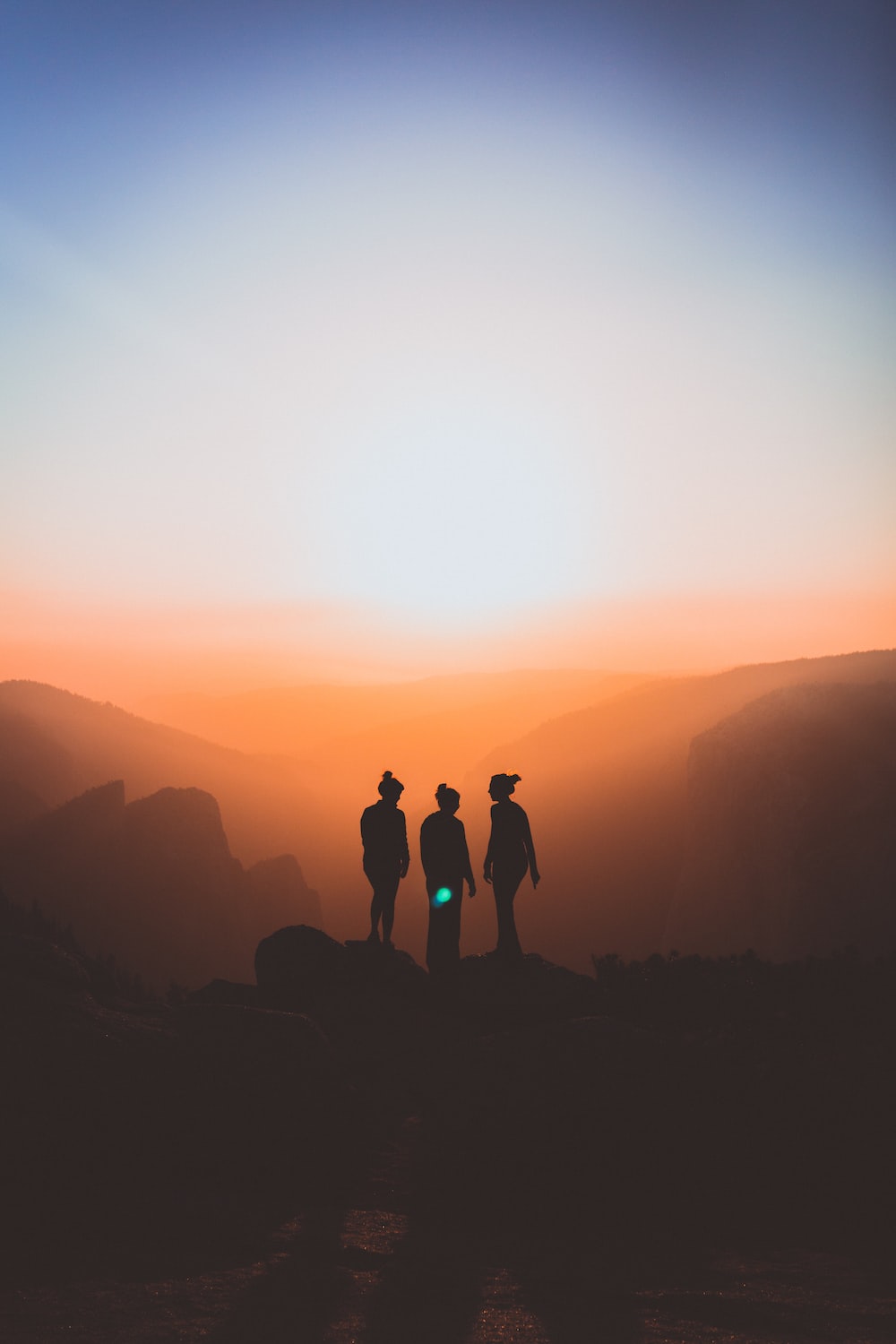 Editorial, People
Yosemite Valley, United States
Published on September 30, 2017Free to use under the Unsplash License

Yosemite was a dream. In many ways it represented the summit of an eight week cross-country National Park road trip I set off on in August 2016. My expectations were incredibly high. My first day in the Park, I hiked up to Sentinel Dome in the afternoon. To my dismay, the entire valley was hazy with controlled fires and smoke. But as sunset approached, magic happened. The haze that obscured the clear view in the afternoon lit the entire valley on fire. The silhouettes I captured as a result will forever mark the unexpected blessing of what I thought were unfavorable conditions. 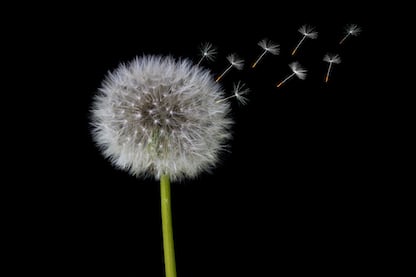 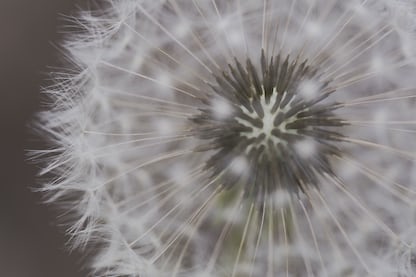 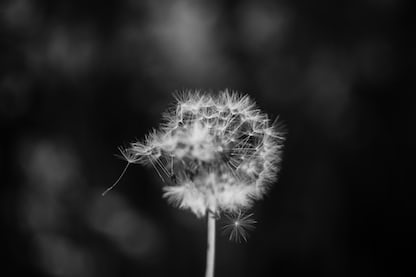 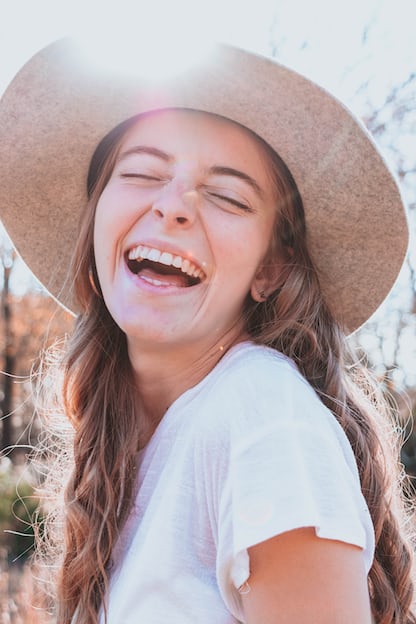 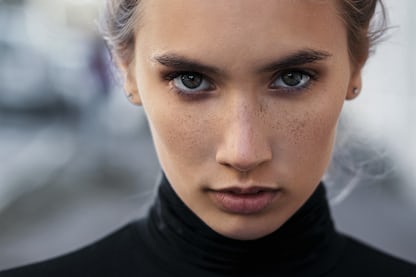 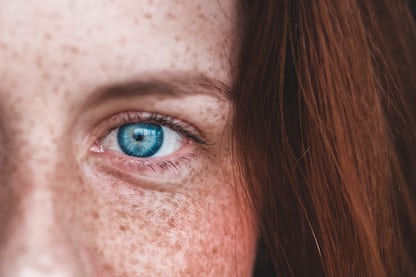 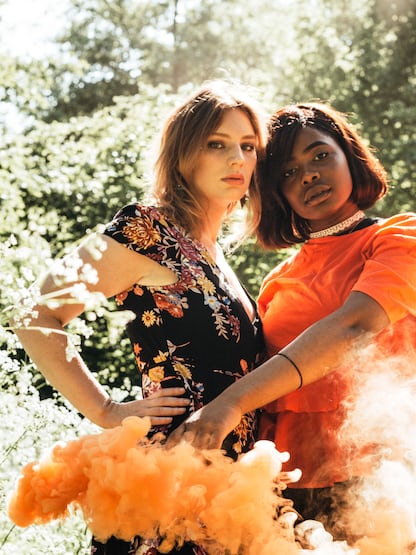 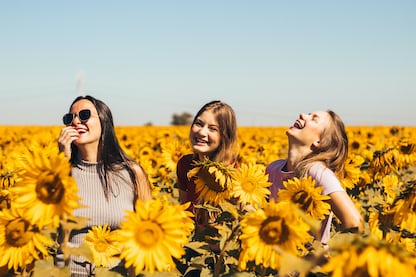 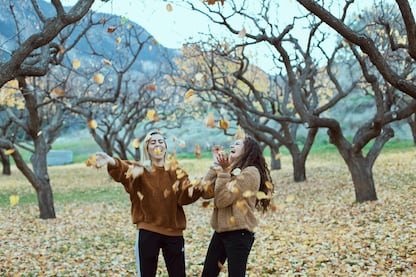