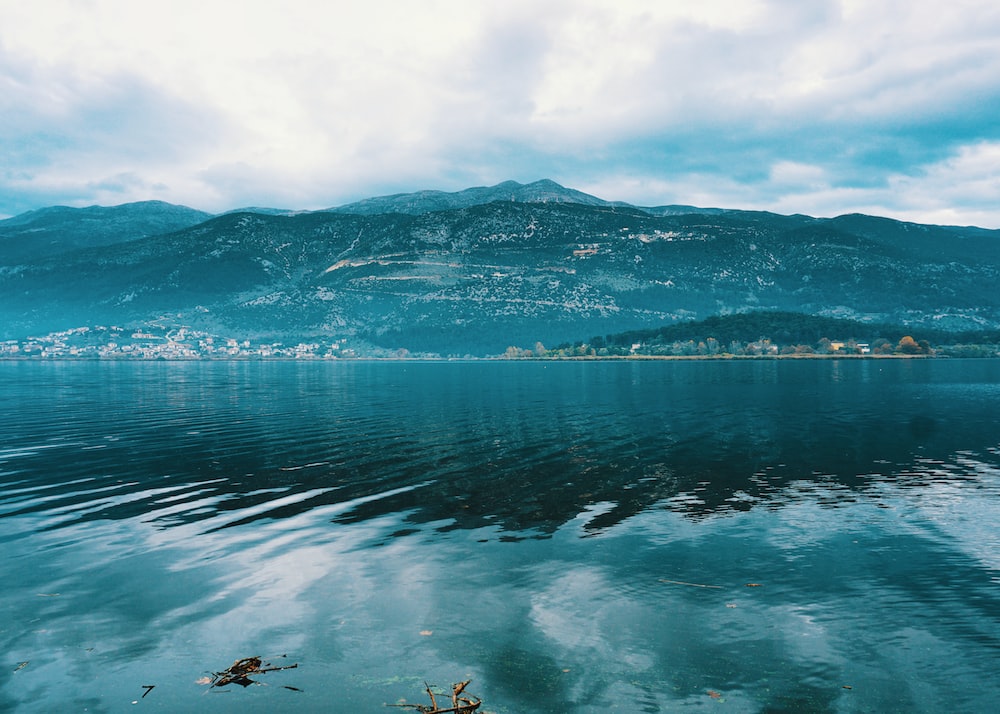 Ioannina, often called Giannena, is the capital and largest city of Epirus region in north-western Greece. Its population is 65,574. It lies at an elevation of approximately 500 metres (1,640 feet) above sea level, on the western shore of lake Pamvotis (Παμβώτις). The city's foundation has traditionally been ascribed to the Byzantine Emperor Justinian in the 6th century AD, but modern archaeological research has uncovered evidence of Hellenistic settlements. 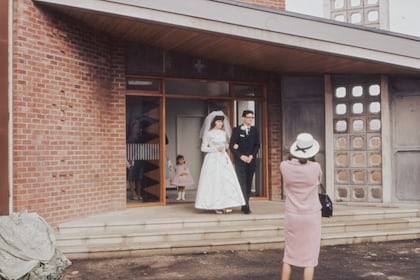 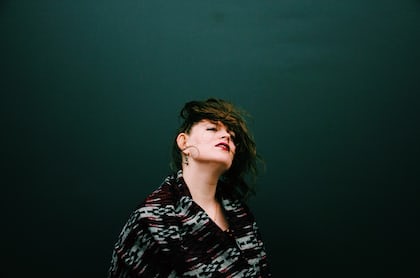 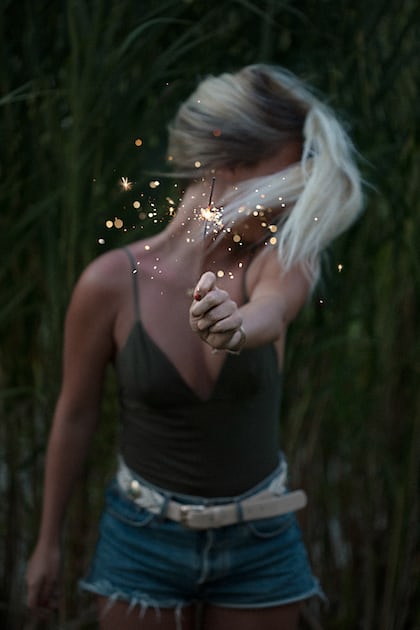 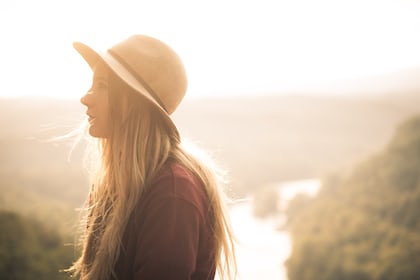 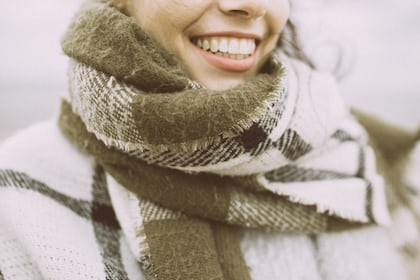 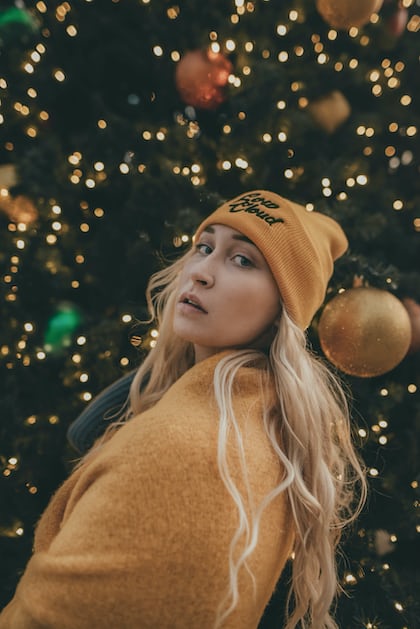 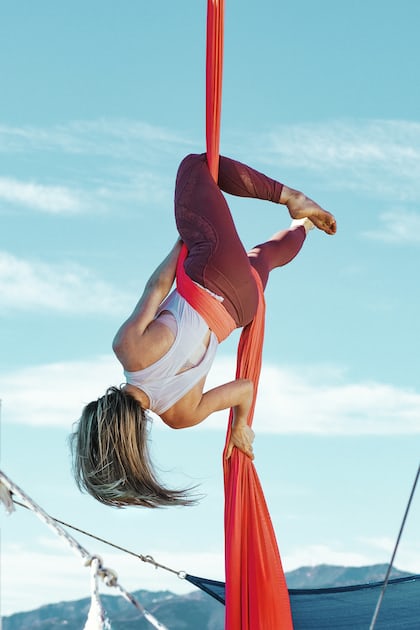 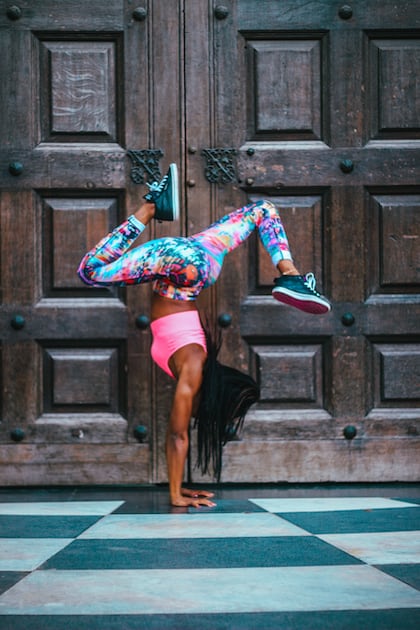 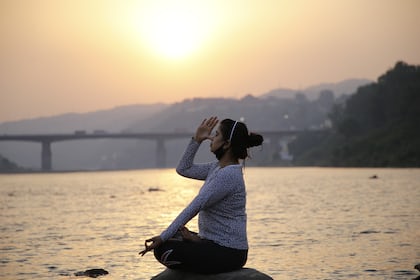