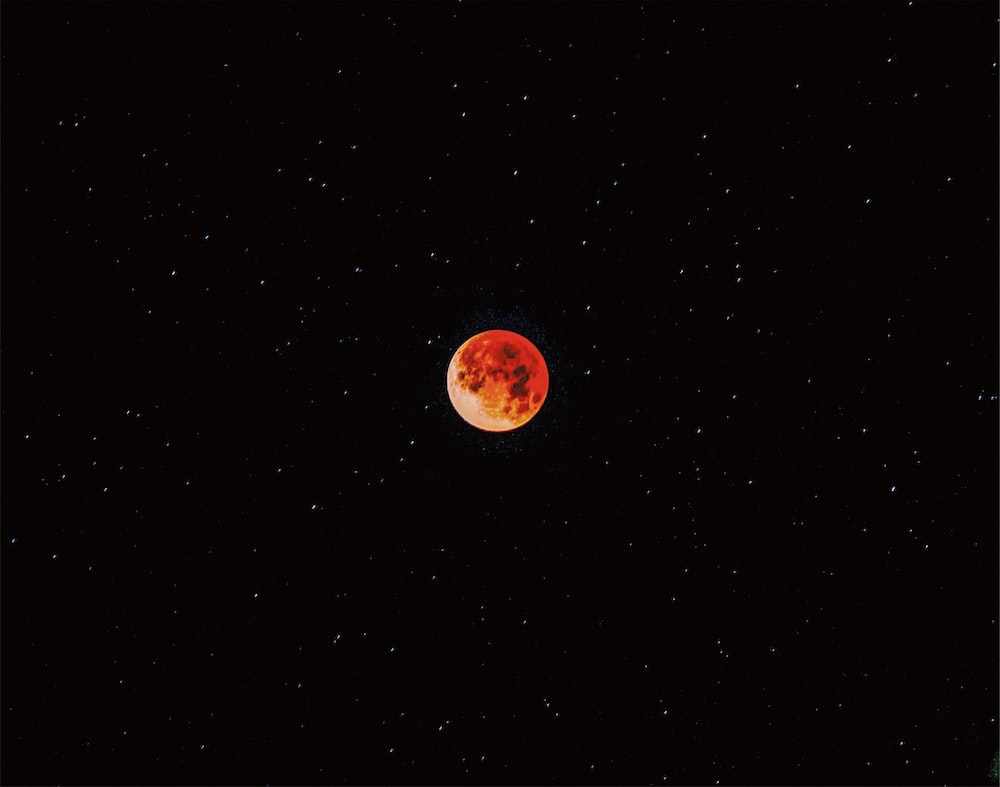 Editorial, Nature
Published on February 27, 2018 (UTC)Free to use under the Unsplash License

This picture can only be taken every 167 years since it is the blue blood moon. I woke up at 5am and went outside and set up my tripod and captured one of the greatest pictures I have ever taken. My hand was shaking as I set the camera on the tripod. It was like 40 degrees outside and I was literally in my boxers and a shirt. The stars in the background made it even better and the moon was just doggone the most amazing! I felt like I had taken a fake photo because the photo was so unreal. 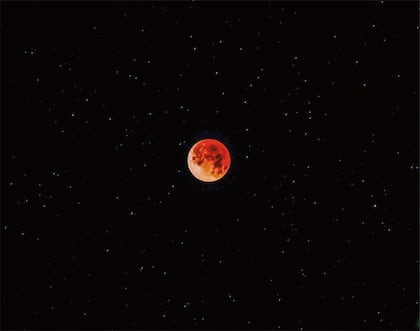 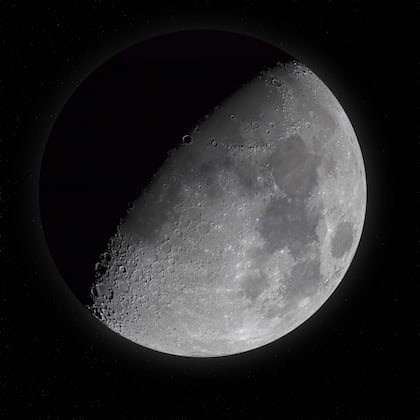 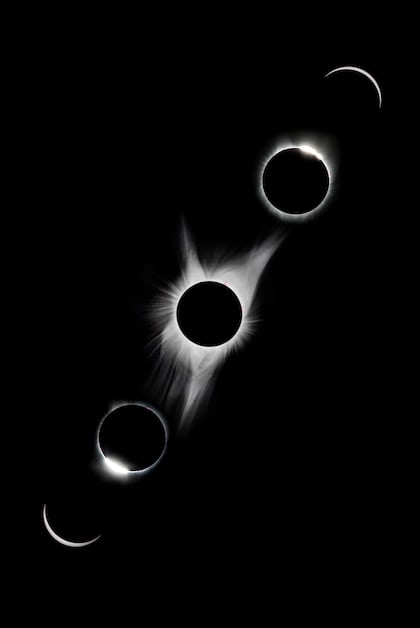 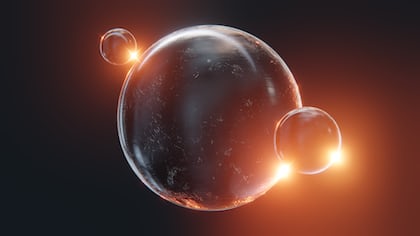 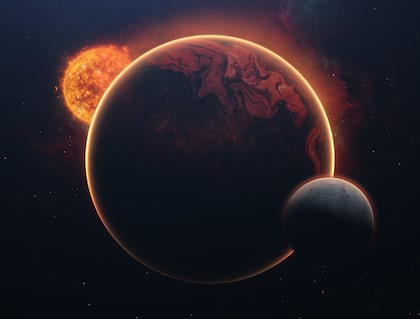 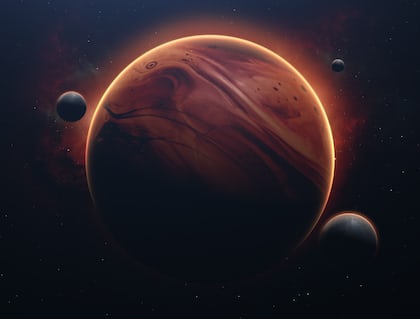 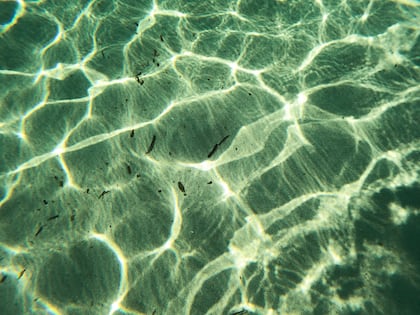 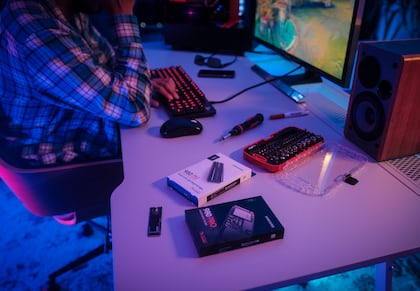 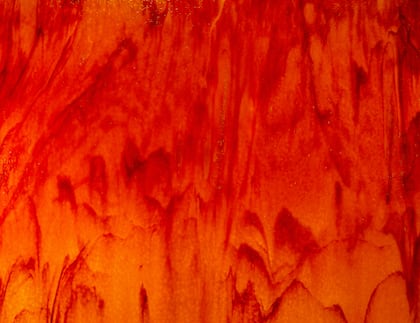