I made the (awesome) mistake of traveling to Budapest, Hungary in the middle of winter. During the time I was there, the high never reached above freezing, and when I went to shoot this photo, it was easily -10 degrees. It was totally worth it, though, because the extreme temperatures allowed ice to form across the Danube, a phenomenon that happens maybe twice in a century. 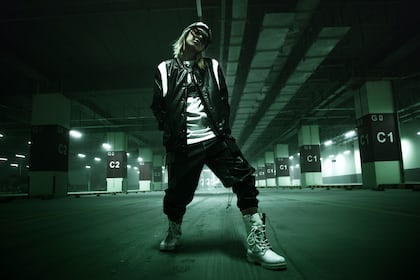 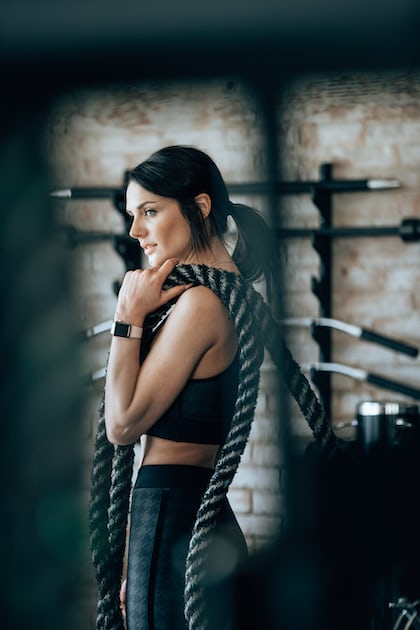 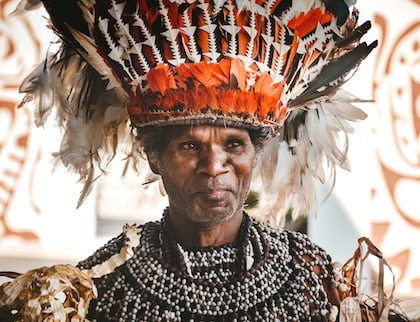 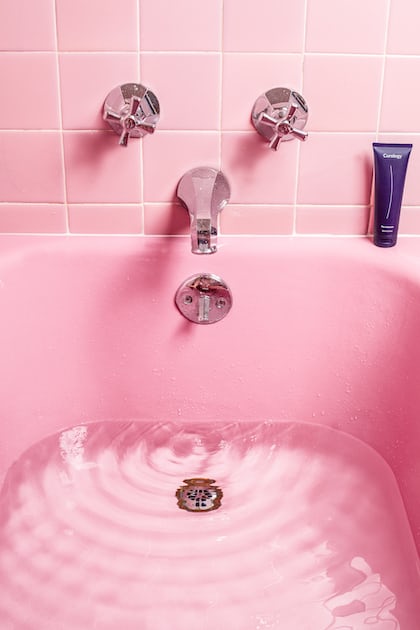 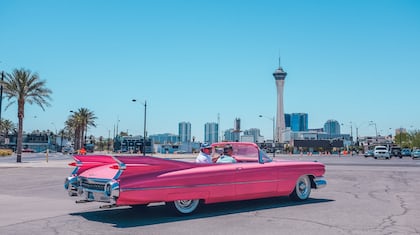 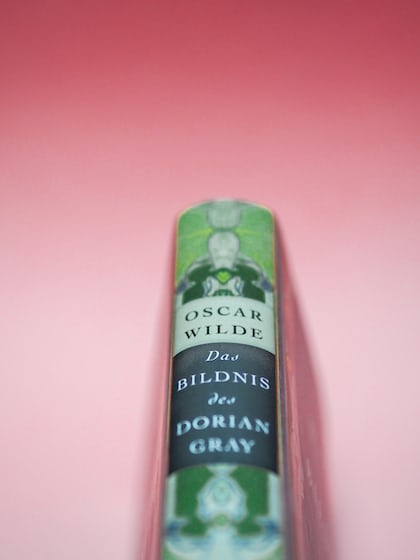 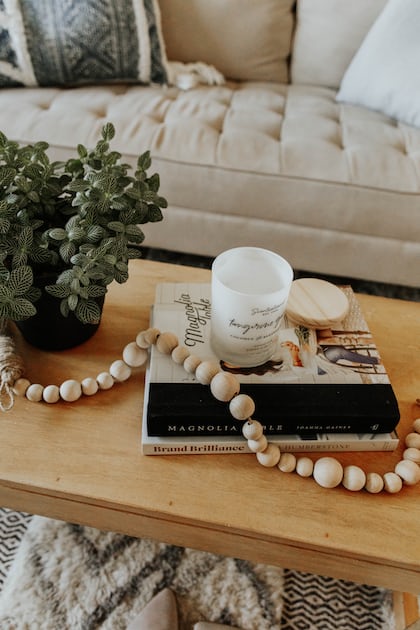 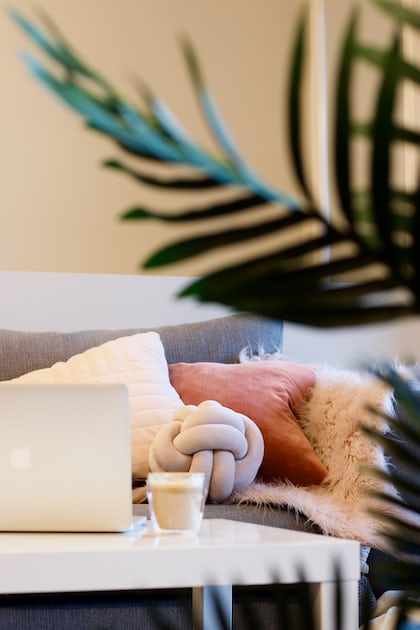