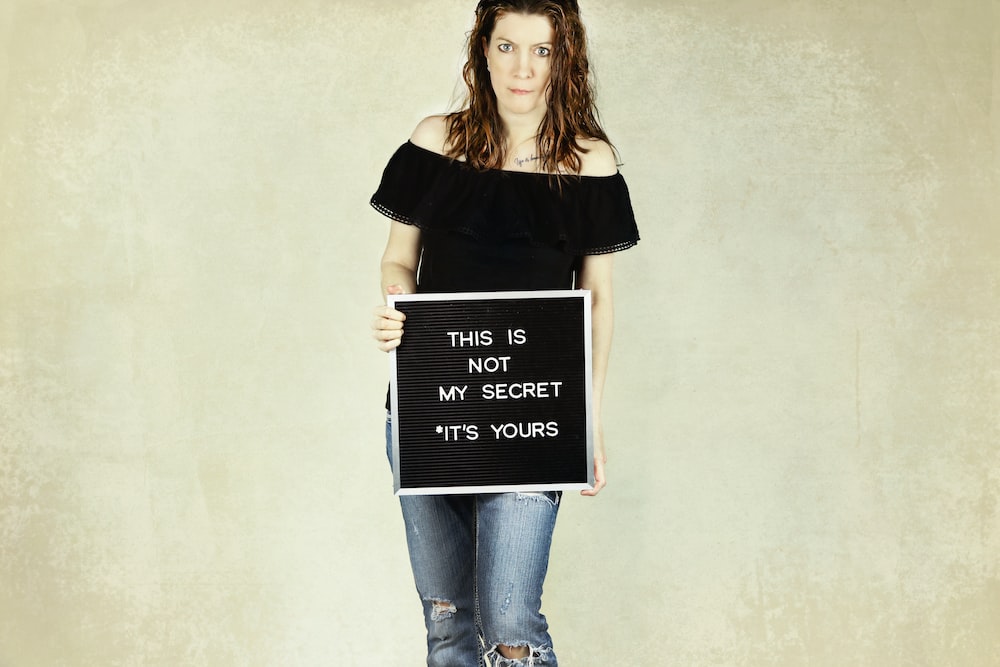 A childhood sexual abuse survivor by two adult men speaks out about her experience as an adult after fighting for more than seven years for the justice she deserved. It took her until she was 40 and had a child the same age she was when the abuse began to comprehend the effect it had on her and across her life. In that moment, she knew it was no longer her secret, but his - and that her words had power. She writes about her experiences on her blog Jennadesigns.net and advocates for other survivors and to reform statute of limitations law in her state and nationwide. 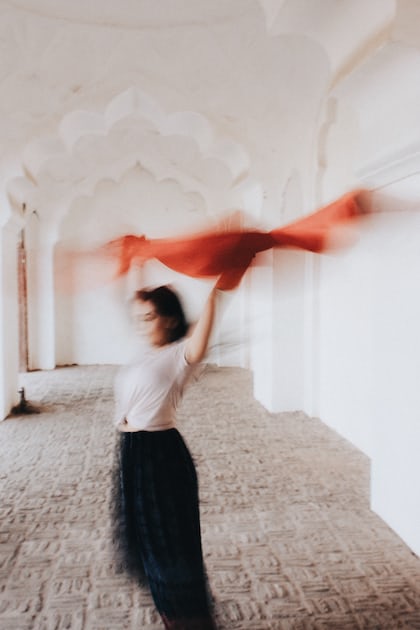 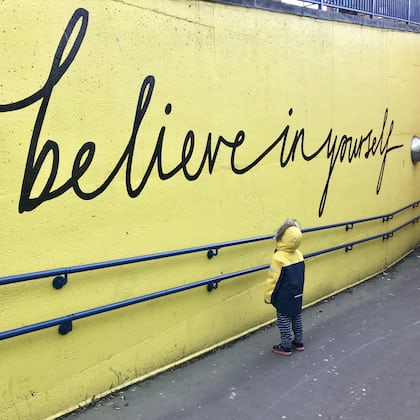 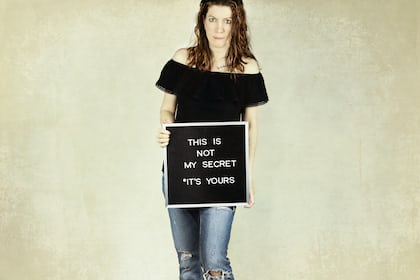 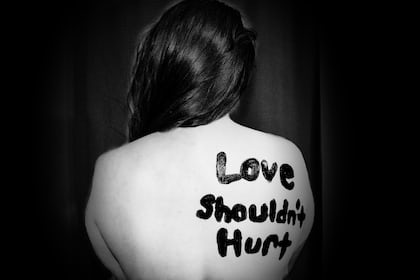 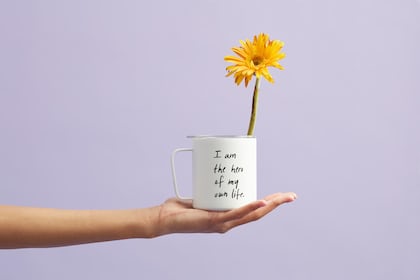 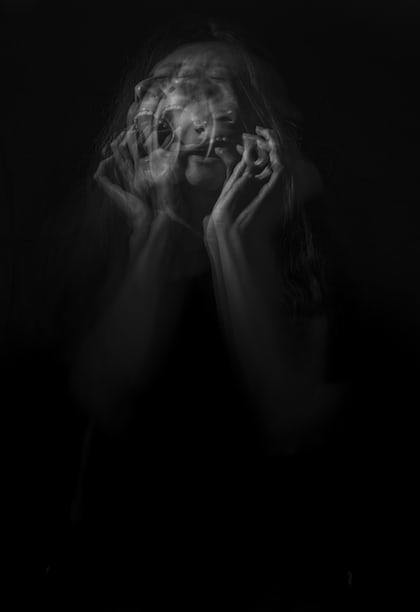 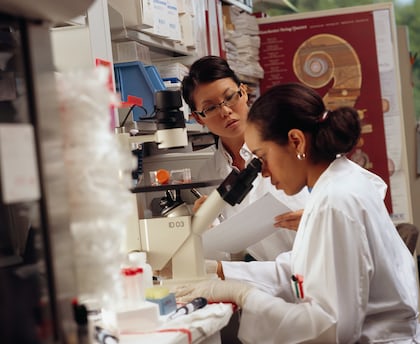 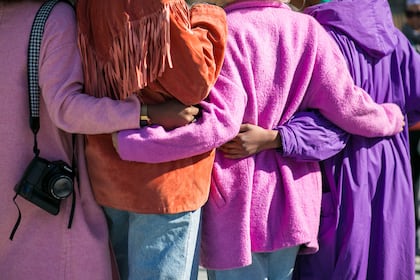 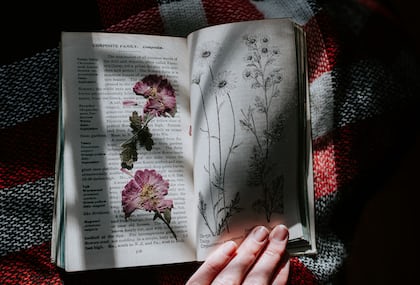