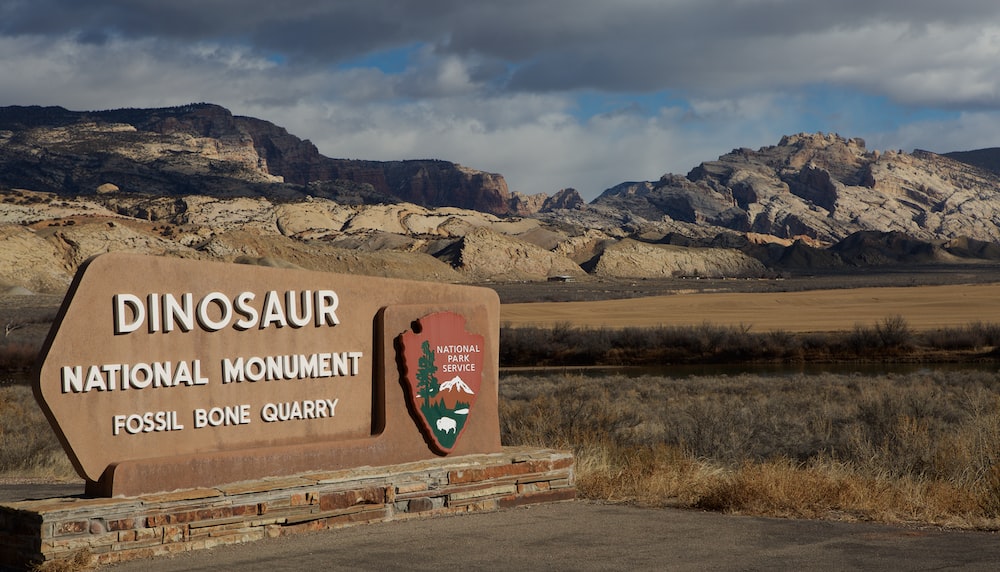 Dinosaur National Monument which sits astride the Utah-Colorado border, exists because of a canyon cut by the Green River far back in geologic time. The Green River is a major tributary of the Colorado River, drains the northern Rocky Mountains. The canyon which emerges from the cleft in the mountain seen here in the background, acted as a natural kill zone for dinosaurs, who were drowned and washed downstream during flood stages. Upon emerging from the canyon at this site, the water spread and slowed, depositing dinosaur carcasses and burying them in silt before they were scavenged. 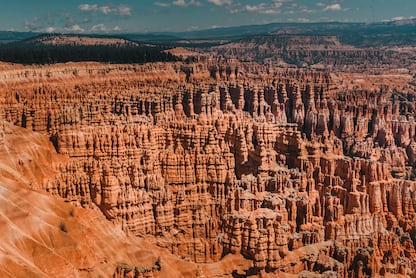 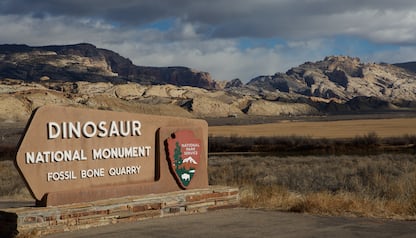 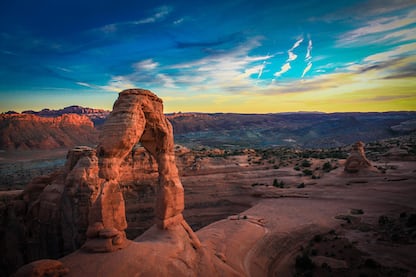 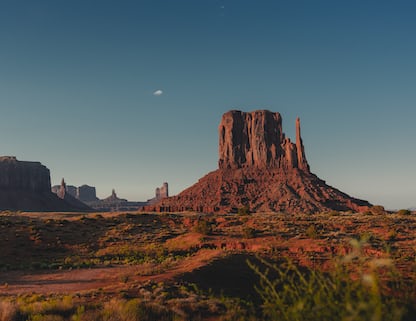 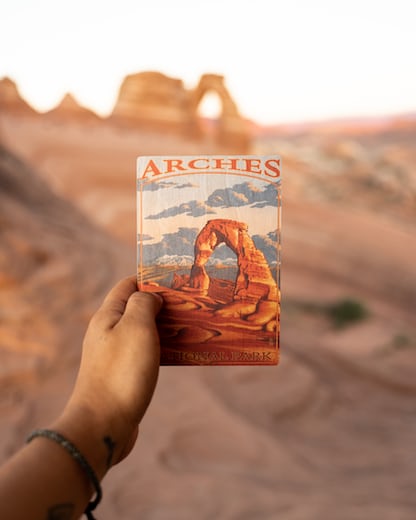 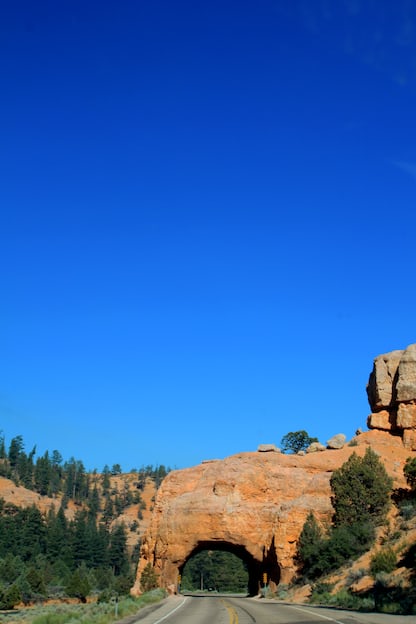 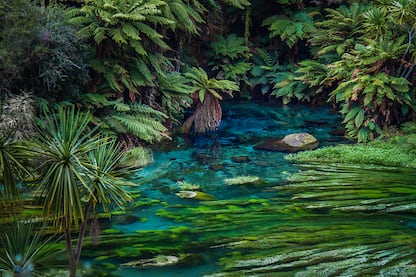 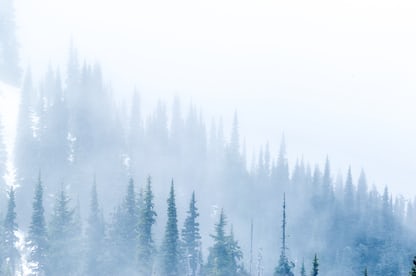 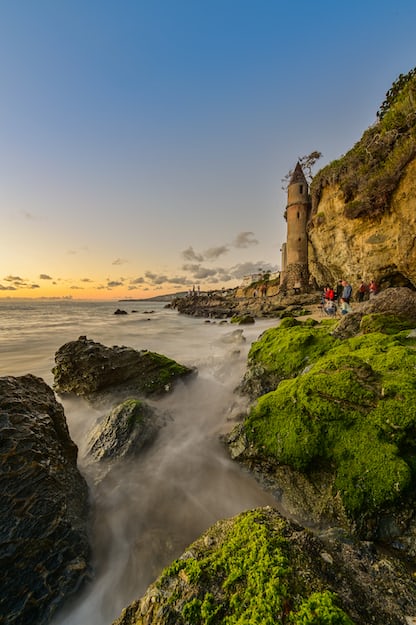