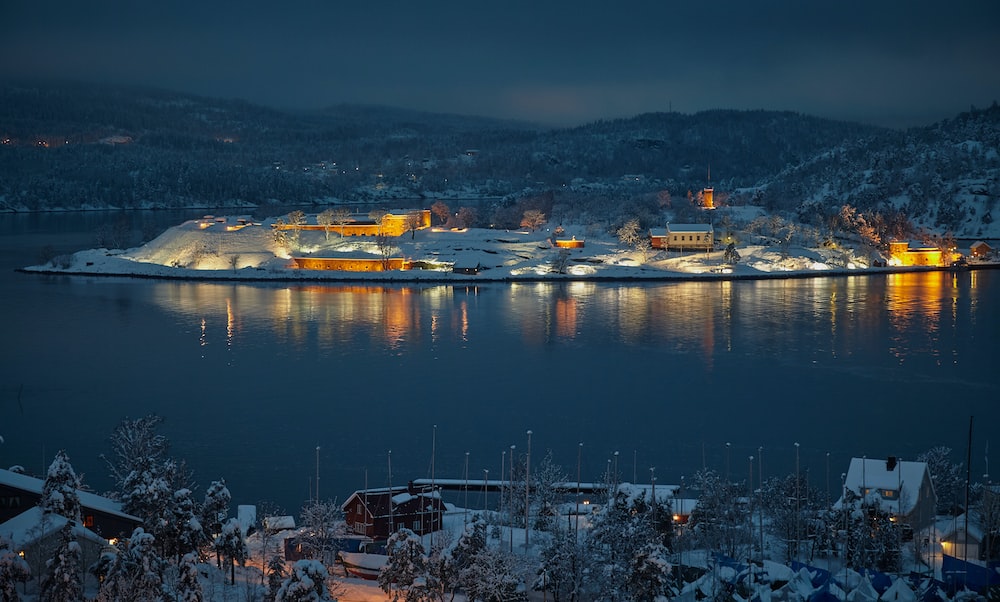 Oscarsborg Fortress (Norwegian: Oscarsborg festning) is a coastal fortress in the Oslofjord, close to the small town of Drøbak. The best known part is situated on two small islets. The main artillery batteries are on the island Håøya and smaller batteries on the mainland to the west and east in the fjord and was military territory until 2003 when it was made a publicly available resort island. The fortress is best known for sinking the German heavy cruiser Blücher on 9 April 1940. In 2014, Oscarsborg Fortress was given protected status, effective from 9 April that year. 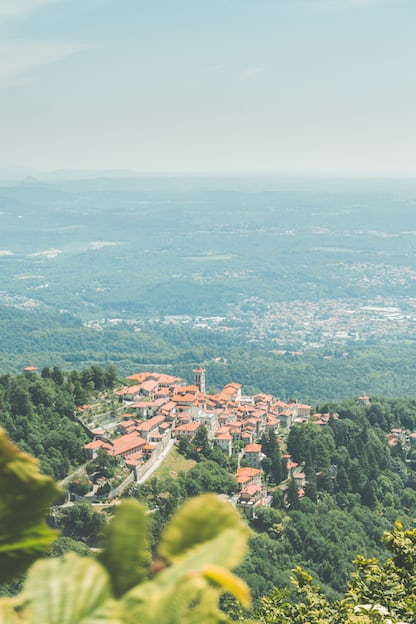 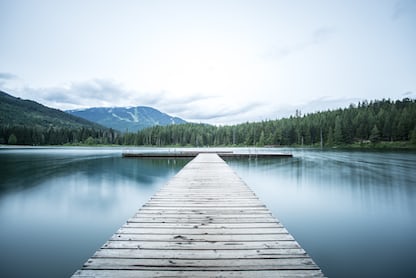 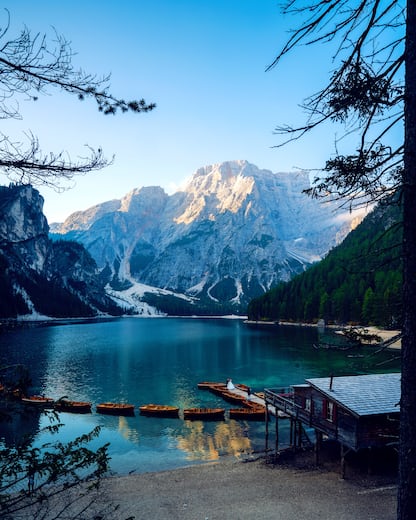 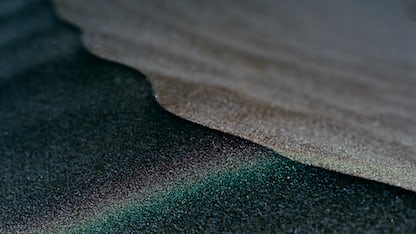 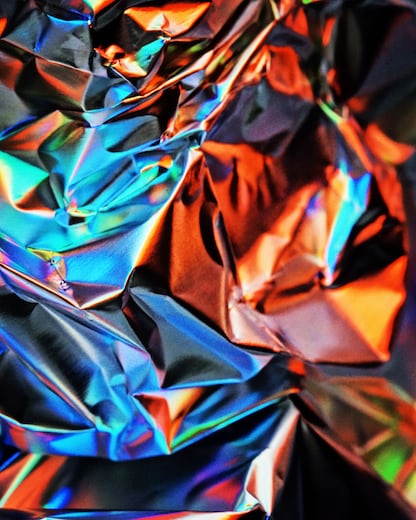 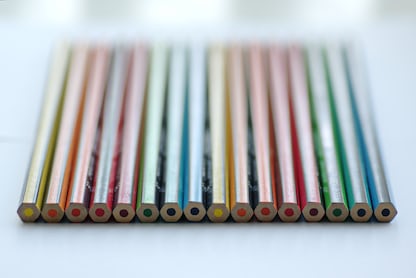 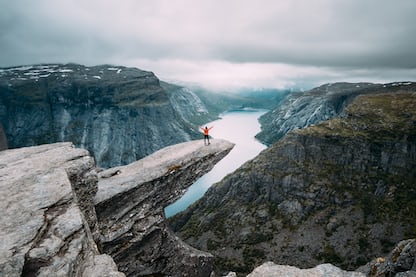 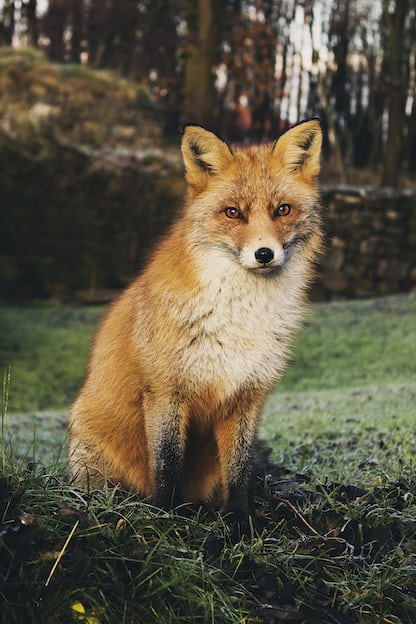 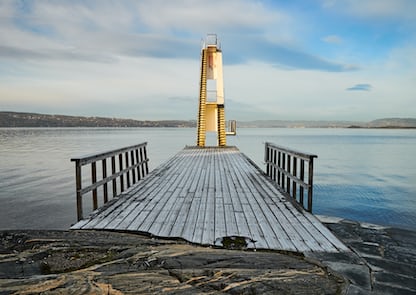