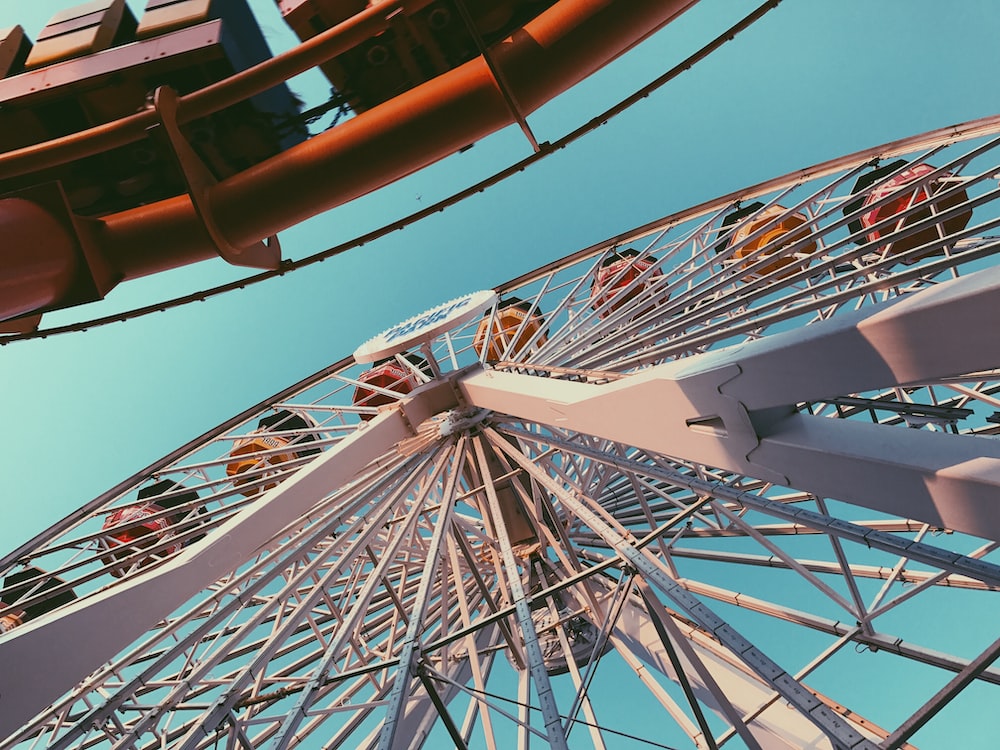 This photo was taken during an outing with a friend who I had known for seven years, but had never met in person, believe it or not. We befriended each other through online video gaming, and became very close despite being 3,000 miles apart. Fortuitously, as he was training for the US Airforce, he was stationed at a base an hour away from my home. This was a great opportunity to show him around the places I grew up, including the Santa Monica Pier was this photo was taken. Having been born in Santa Monica, I had never thought much of these tourist attractions, but now this sight feels fresh. 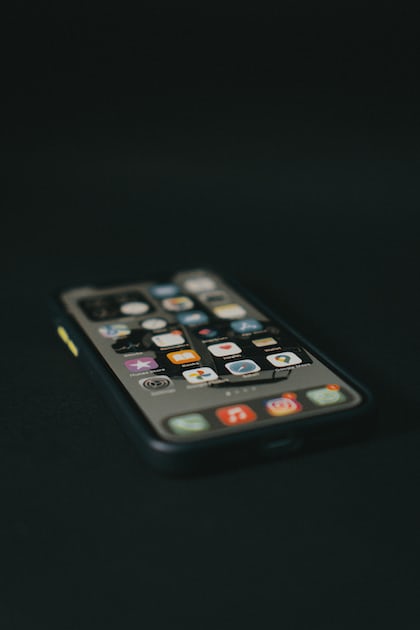 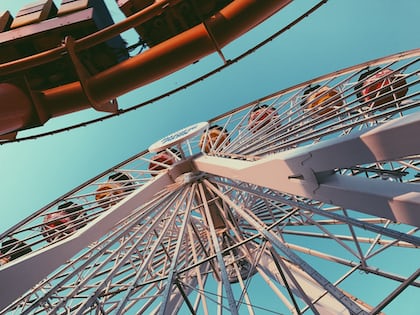 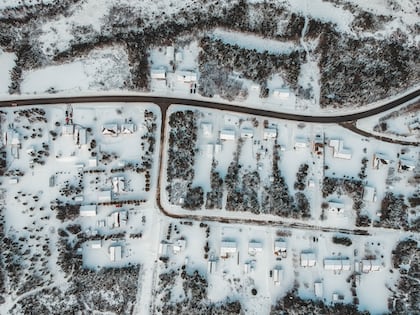 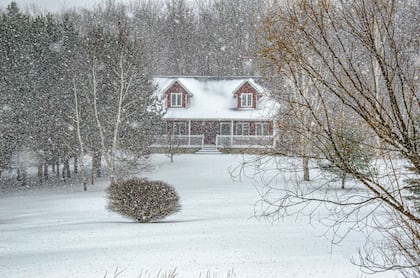 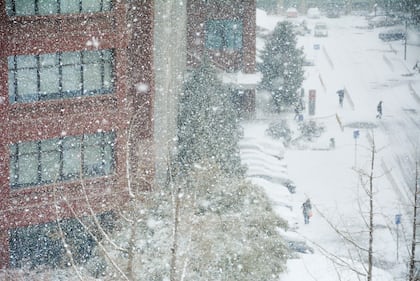 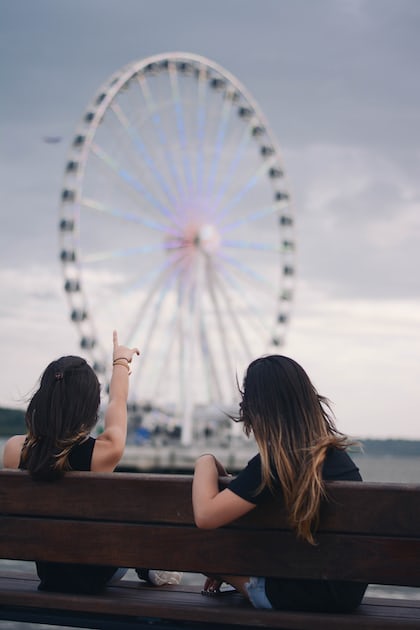 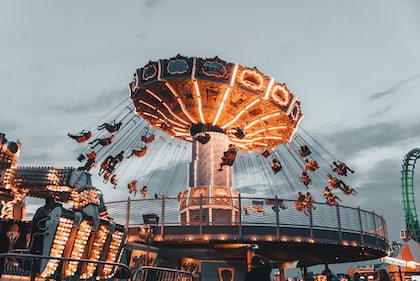 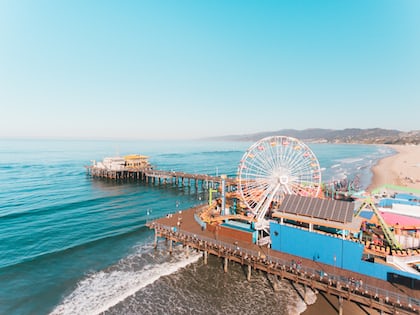